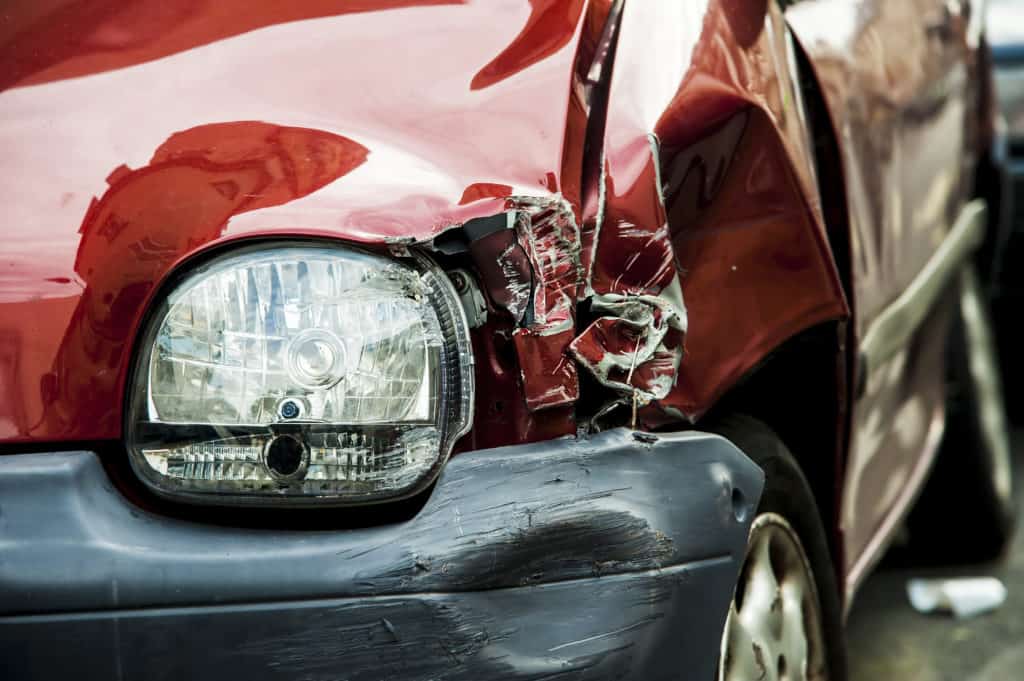 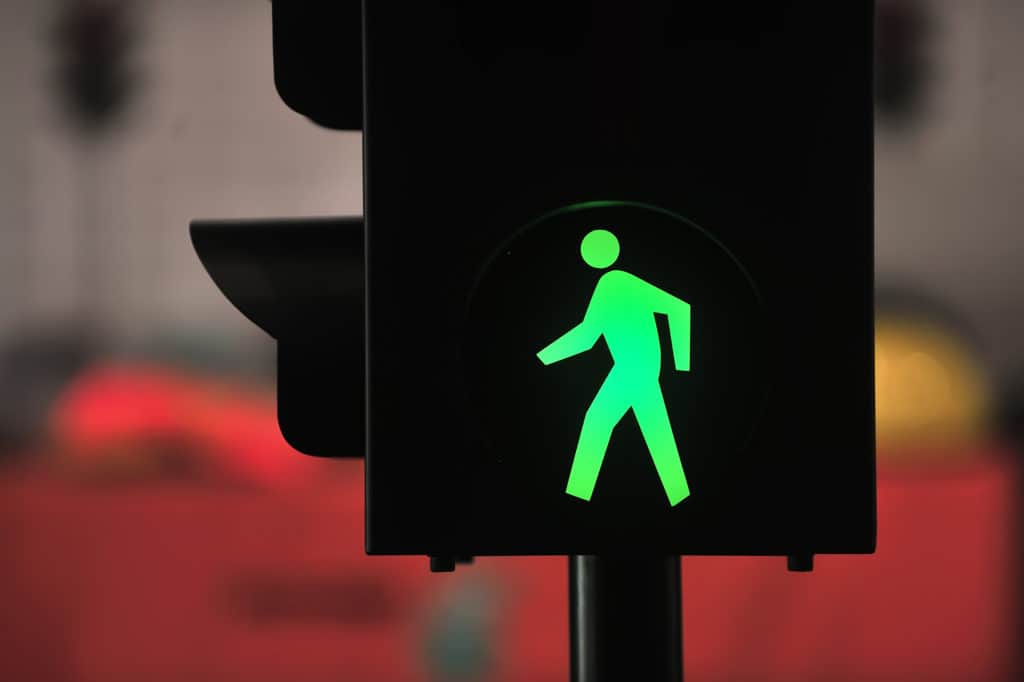 Hit-and-Run Car Crash in Wildomar Injures 4 near Bundy Canyon Road   WILDOMAR, CA (February 10, 2020) — A hit-and-run two-car crash on the 15 Freeway near Bundy Canyon Road left four people injured Saturday.   A caller reported the accident around 1:22 p.m., on the northbound side of the freeway. Officers say a sedan […] 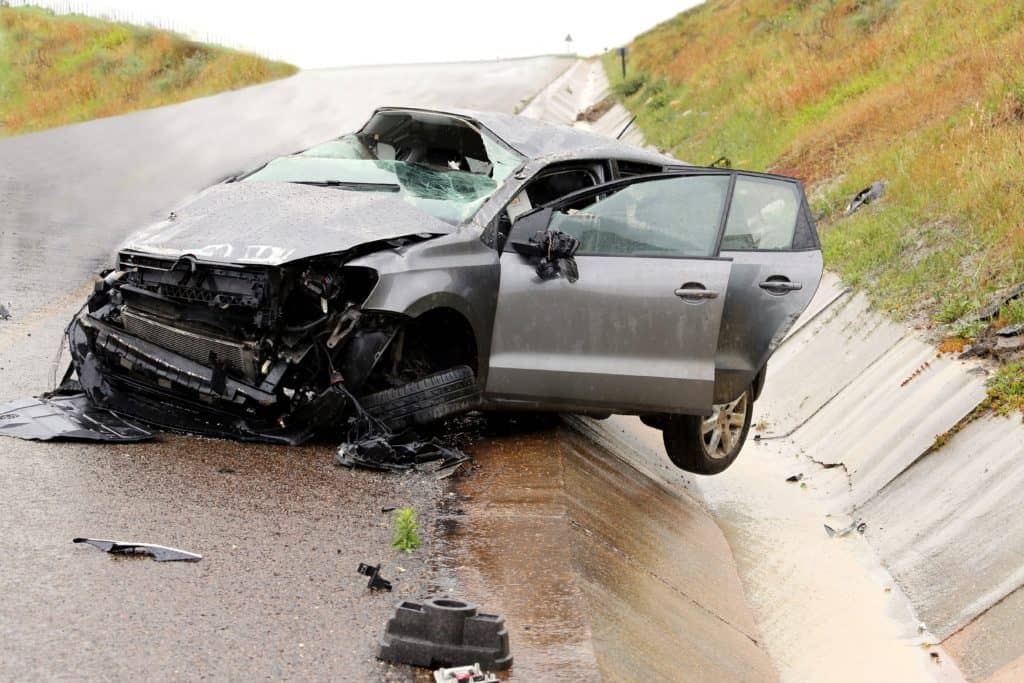 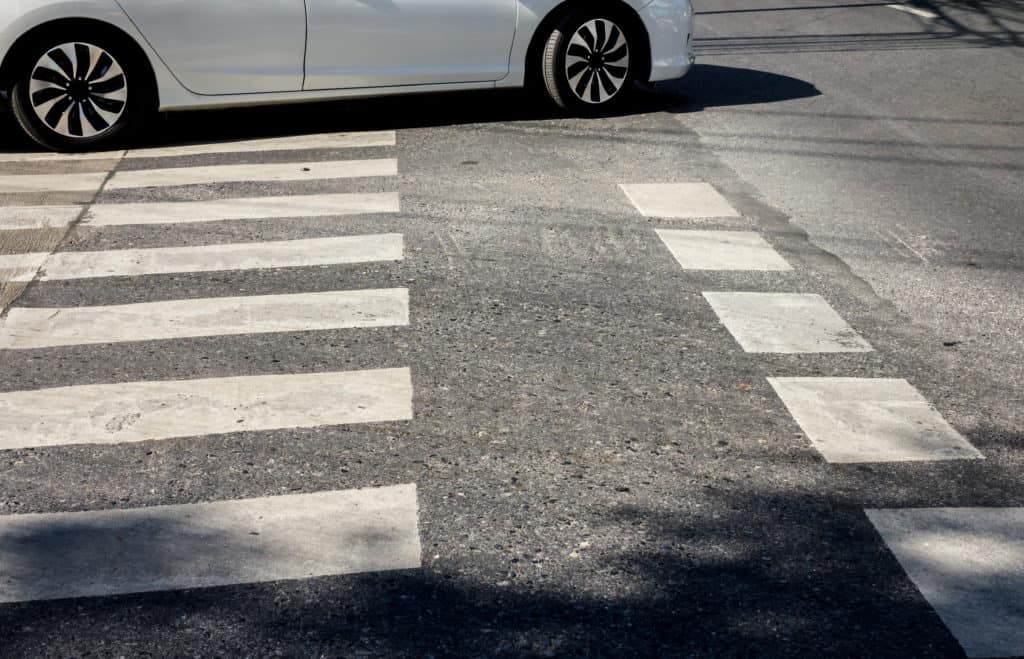 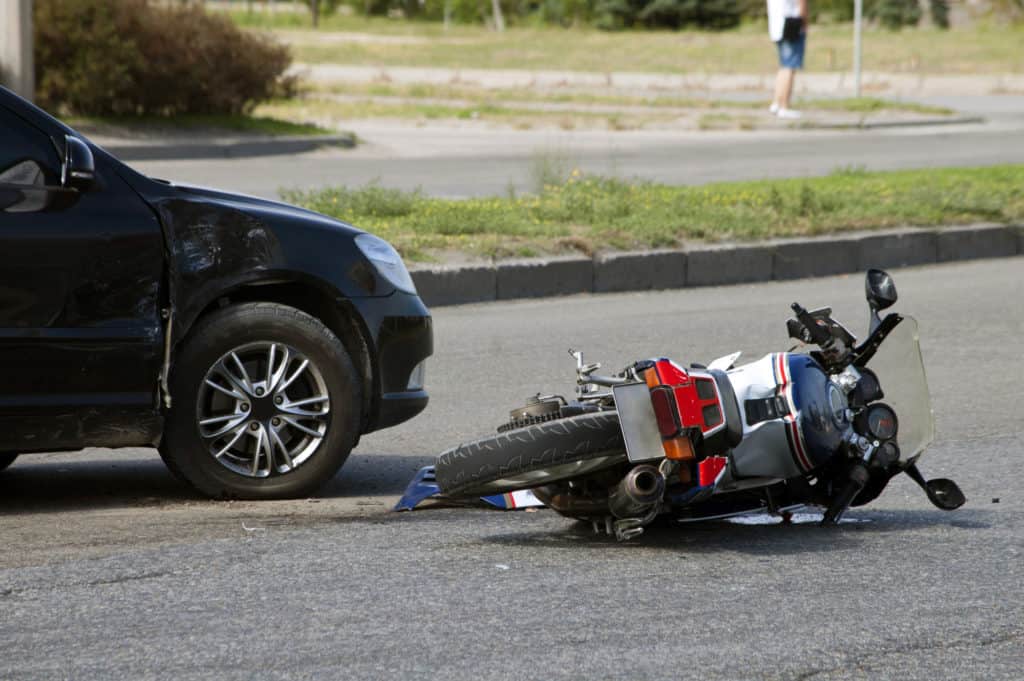 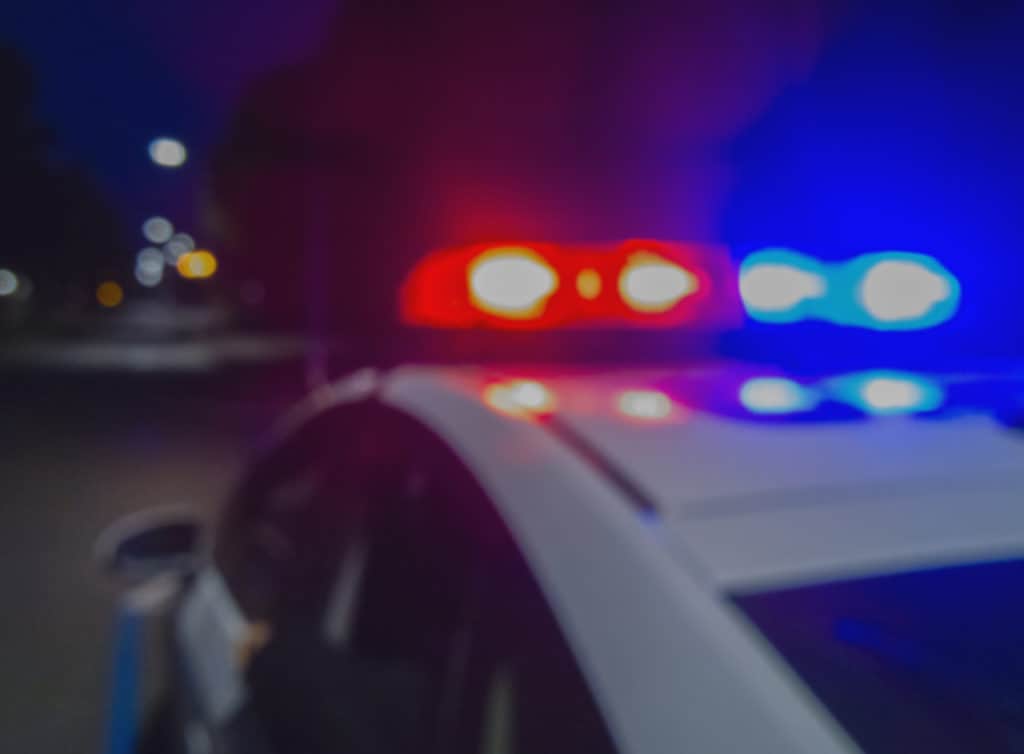 Patrol Car and Vehicle Collide in Irvine near Yale Avenue   IRVINE, CA (February 10, 2020) — A police officer and a driver were injured Saturday in a two-vehicle crash on Irvine Center Drive.   Authorities say the collision happened just before midnight. However, the events leading up are currently unclear.   A 25-year-old male […] 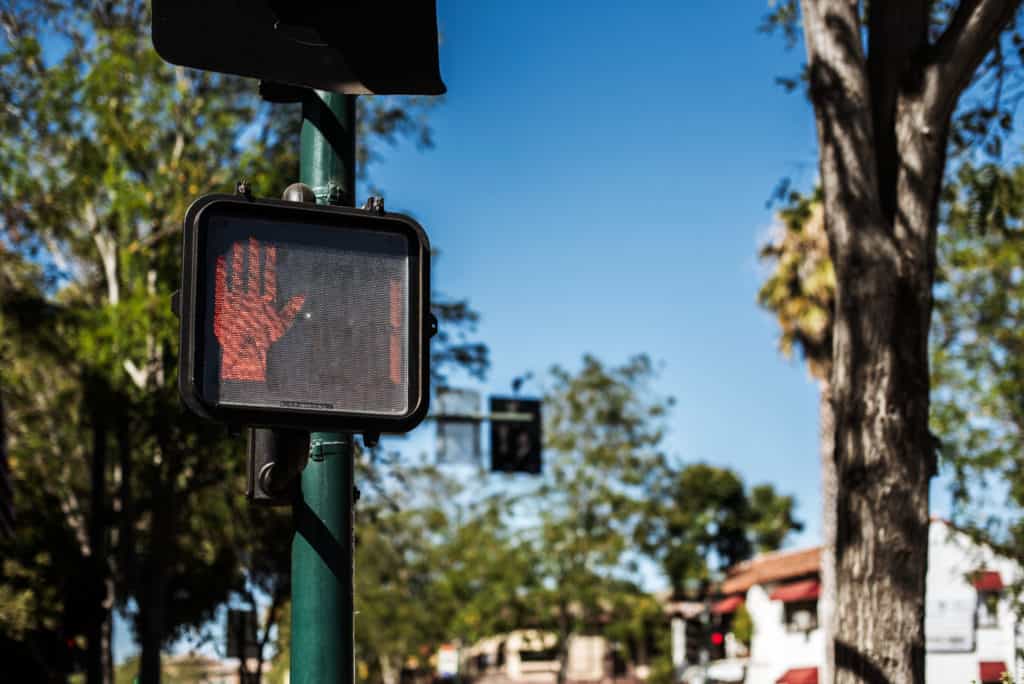 Pedestrian Fatally Struck in Los Angeles near West Adams Boulevard   LOS ANGELES, CA (February 7, 2020) — Early Thursday morning, a man was fatally struck in a hit-and-run pedestrian accident on South Hill Street.   The incident happened around 1:00 a.m., just before investigators arrived and examined the scene.   According to reports, the […] 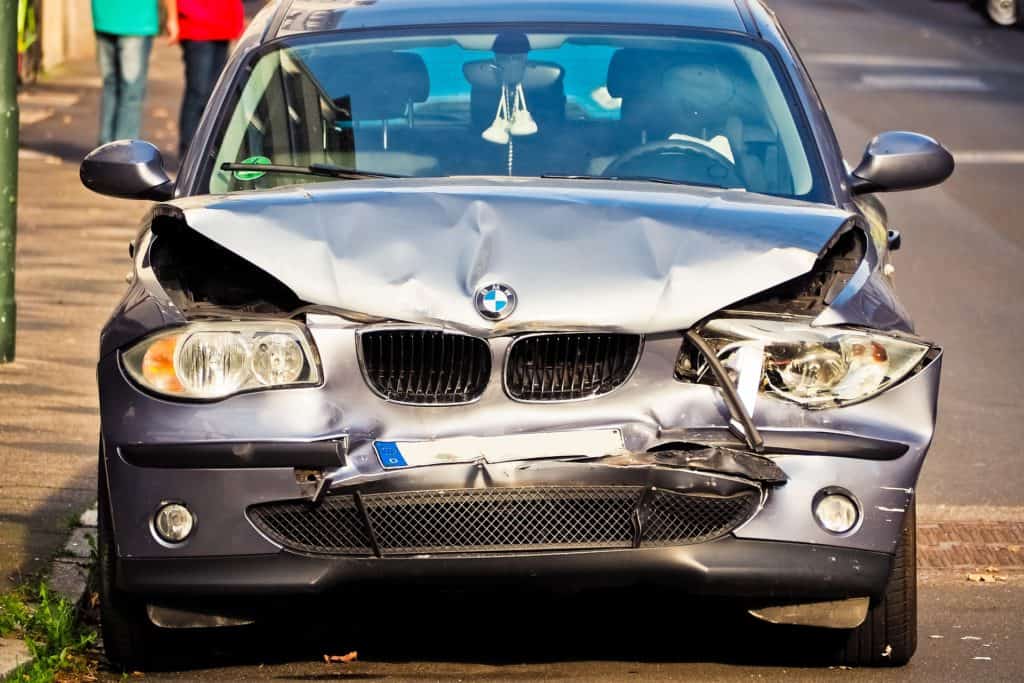 Police Chase Results in Collision, Arrest near East Planz Road   BAKERSFIELD, CA (February 7, 2020) — A brief police pursuit ended in a crash at South Union Avenue and East Planz Road.   According to Bakersfield Police, officers tried pulling over a suspected stolen Honda around 6:05 p.m. However, the driver of the vehicle […] 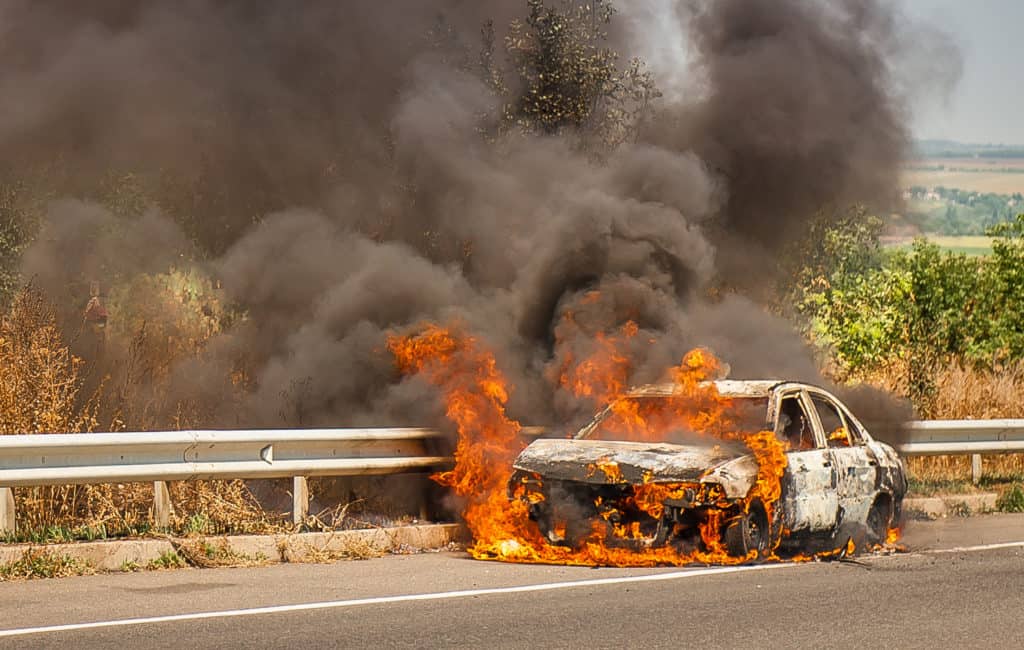 3 Hurt Following San Diego Accident   SAN DIEGO, CA (February 7, 2020) — Three victims were injured following a fiery car crash on the 5 Freeway near the 8 Freeway junction.   San Diego Fire-Rescue crews responded to reports of a vehicle on fire on the southbound side of the 5 Freeway around 11:30 […]