Emergency personnel responded to the crash around 2:00 a.m. Upon arrival, they located a 2002 Volkswagen sedan, a 2015 Toyota sedan and a 2016 Harley-Davidson motorcycle.

California Highway Patrol said the Volkswagen and Toyota collided on Bailey Road under unknown circumstances. Shortly after, a 29-year-old Harley-Davidson motorcyclist crashed his bike before the impact hurled him off his two-wheeler.

As a result of the impact, the motorcyclist was pronounced dead on scene. In addition, the 20-year-old male driver of the Toyota from Oakley, suffered minor injuries.

Meanwhile, paramedics transported Antioch resident, Tony Moss, to John Muir for further treatment of his injuries. Police also later arrested him for felony DUI and booked him into the Martinez Detention Facility the following morning.

The surrounding area was closed off for a brief time during preliminary duties. However, details surrounding the ultimate cause of the crash remain under investigation.

Our law firm would like to send its sincere sympathies to the friends and family of the deceased victim during this tragic time. 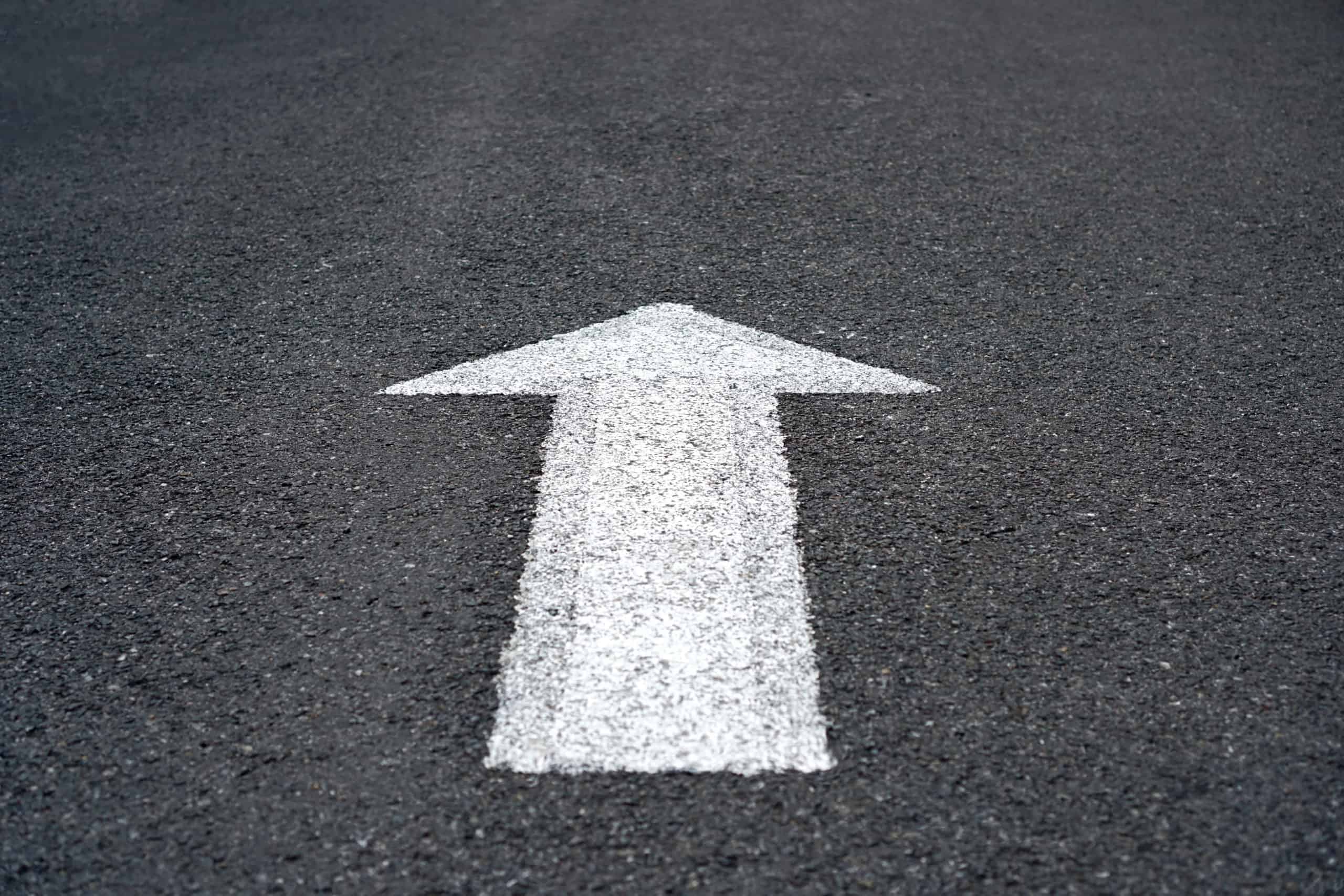