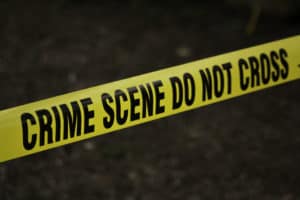 The accident happened before 2 p.m. when a car crashed into the Dim Sum King restaurant.

Seven people inside the restaurant were injured because of the crash.

The rescuers rushed them to a hospital with various injuries. Two of them sustained life-threatening injuries.

Moreover, Seattle Fire said the car did not cause significant structural damage to the building.

According to police, the Toyota Camry driver was attempting to park the car on South Jackson Street when it went over the sidewalk and into the front of the restaurant.

Scan the road 1/2 mile to a full mile ahead in order to look out or recognize potential hazards in time. Our bodies weren’t designed to travel at 50mph. We were designed for speeds of less than 10mph. Thus, you need to learn to consciously break that natural instinct and focus farther ahead.

Mark Sweet, an award-winning attorney, has handled many personal injury cases. He wants to let those who are injured know that it’s important to have an independent investigation after an accident to better protect your rights.

If you are involved in a similar car accident or have suffered injuries, turn to Sweet Lawyers. We have been pursuing justice for over 40 years, and know how to proceed in tough legal situations like these. Thus, let our team of experts get you the compensation your family deserves. We value your trust, therefore we collect no silly retainer fees. Call our offices now at (800) 674-7852 to receive a free consultation with a professional.