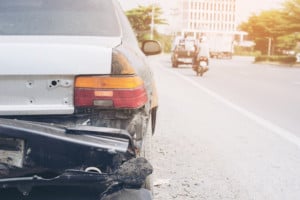 SALKUM, WA (January 9, 2019) – Two residents from Mossyrock were taken to hospitals following a crash on Highway 12 on January 6.

The driver of the truck tried to turn left onto Stowell Road. He failed to yield to the oncoming vehicle and allegedly caused the crash.

The man was taken to Harborview Medical Center in Seattle for treatment. The woman was transported to St. Peter’s Hospital in Olympia.

The truck driver was reportedly unharmed. The WSP revealed that the at-fault driver was cited for failing to yield a right of way and driving without insurance.

No further information has been provided at this time.