A passerby found Cameron lying in the driveway of the East Lawn Memorial Park at around 6 a.m. near Folsom Boulevard and 46th Street, according to Sacramento police.

She was pronounced dead at the scene. The driver who struck Cameron was nowhere to be found, the police said.

A tip from a delivery driver led the authorities to a damaged, gray Honda hybrid parked near 36th Street and Bret Harte Court in the Oak Park neighborhood.

The vehicle was unoccupied when officials found it, police stated.

The delivery driver, who did not want to be identified, told a local news source that he was in the neighborhood and saw the vehicle parked on the street with major front-end and passenger-side damage.

He said he took one look at the vehicle and thought that it may be connected to the hit-and-run on 46th and Folsom.

After taking a closer look, he said he found what looked like human flesh stuck in the front fender of the vehicle, so he called the police.

The vehicle was towed away shortly before 7 p.m. for investigators to process. By 8 p.m., police confirmed the Honda was the car involved in the hit-and-run incident.

According to the police, their investigation is ongoing and they are still trying to find out who was the driver at the time of the collision.

Any person with information about the crash is asked to contact Sacramento police.

Our deepest sympathies go out to the bereaved family and friends of Niema Cameron. We wish you all support and strength in light of this delicate time.

If you have suddenly lost a loved one in an accident caused by a reckless hit-and-run driver, contact the wrongful death lawyers at Sweet Law Group. We understand what you and your family are going through, and we are here to help you. Our attorneys and professional legal team have dealt with a variety of cases including personal injury, disability, and car accidents. Untiringly, our team will fight for you until we achieve the justice and compensation that is owed. Call us today at (800) 203-3061 to set up a free consultation with a legal professional in your area. For your convenience, you also reach us through email, text message, and online chat 24 hours a day/7 days a week. 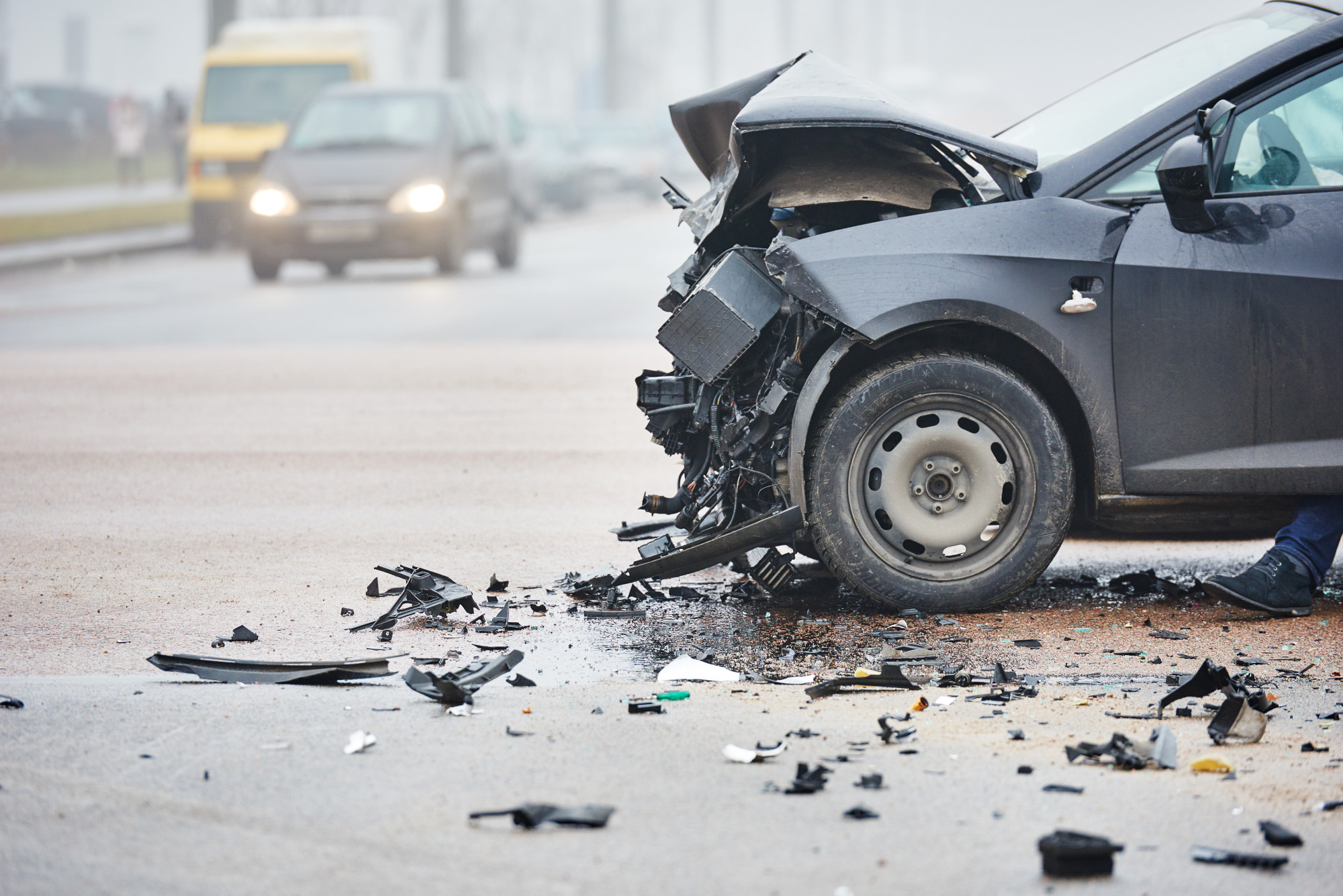