The fatal crash happened at about 7:53 p.m. west of Indian Hill Road.

Apparently, Niguel man was eastbound on a 2003 red Ford Ranger when he struck a woman tending to an injured dog in the roadway.

Reports said the woman was standing in the oncoming Ranger’s path when the accident happened.

Unfortunately, the woman incurred major injuries and the authorities pronounced her dead at the scene.

Immediately, Howard allegedly fled the scene and drove toward downtown Riverside but was followed by a witness.

The authorities arrested and booked him into the Robert Presley Detention Center on suspicion of felony hit-and-run and driving under the influence.

Meanwhile, he remained jailed in lieu of $1 million bail.

Sweet Lawyers would like to extend our deepest condolences to the family and friends of the deceased. Our hearts are with you through these trying times.

Furthermore, as the loved ones of the victim grieve this tragic accident, Sweet Lawyers wants you to know that you do not have to face the aftermath alone.

Truly, it is important to recognize that if you lose someone in a DUI crash, you may also recover damages through a wrongful death suit.

“Our goal is to safeguard the legal rights of families in the wake of catastrophic accidents. Insurance companies only protect their interests, which is why we protect those of our clients, ” explains Mark Sweetof Sweet Lawyers.

So, if your loved one died in a DUI crash, do not hesitate to reach out for help. The process of dealing with your loss, while fighting for justice, is never easy. Ultimately, this is necessary to alleviate some of the financial burdens after a fatal road accident. Indeed, we wish to make this process as easy for you as possible. Thus, for more information, callSweet Lawyers at (800) 674 7852 for a free consultation with a legal professional. 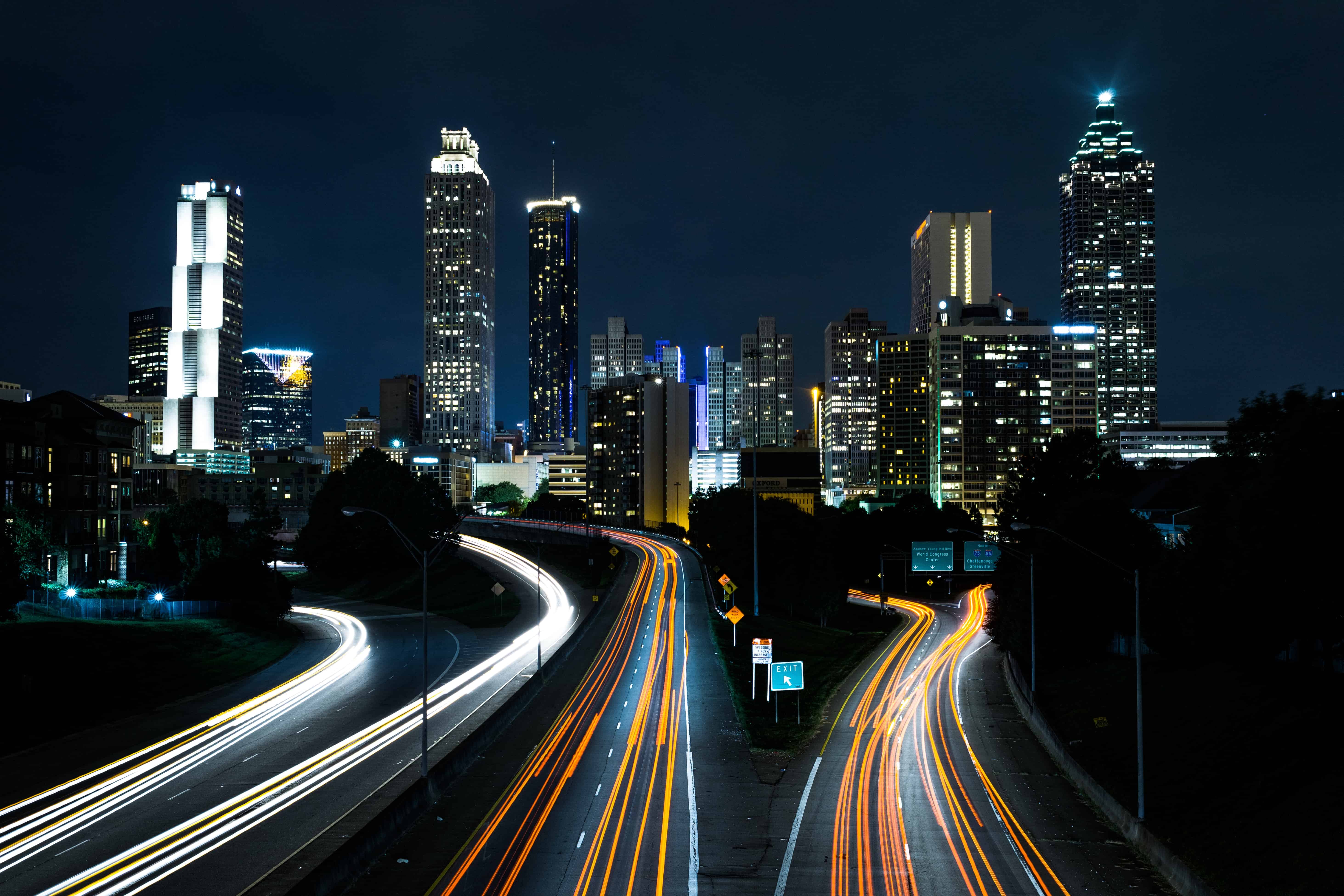 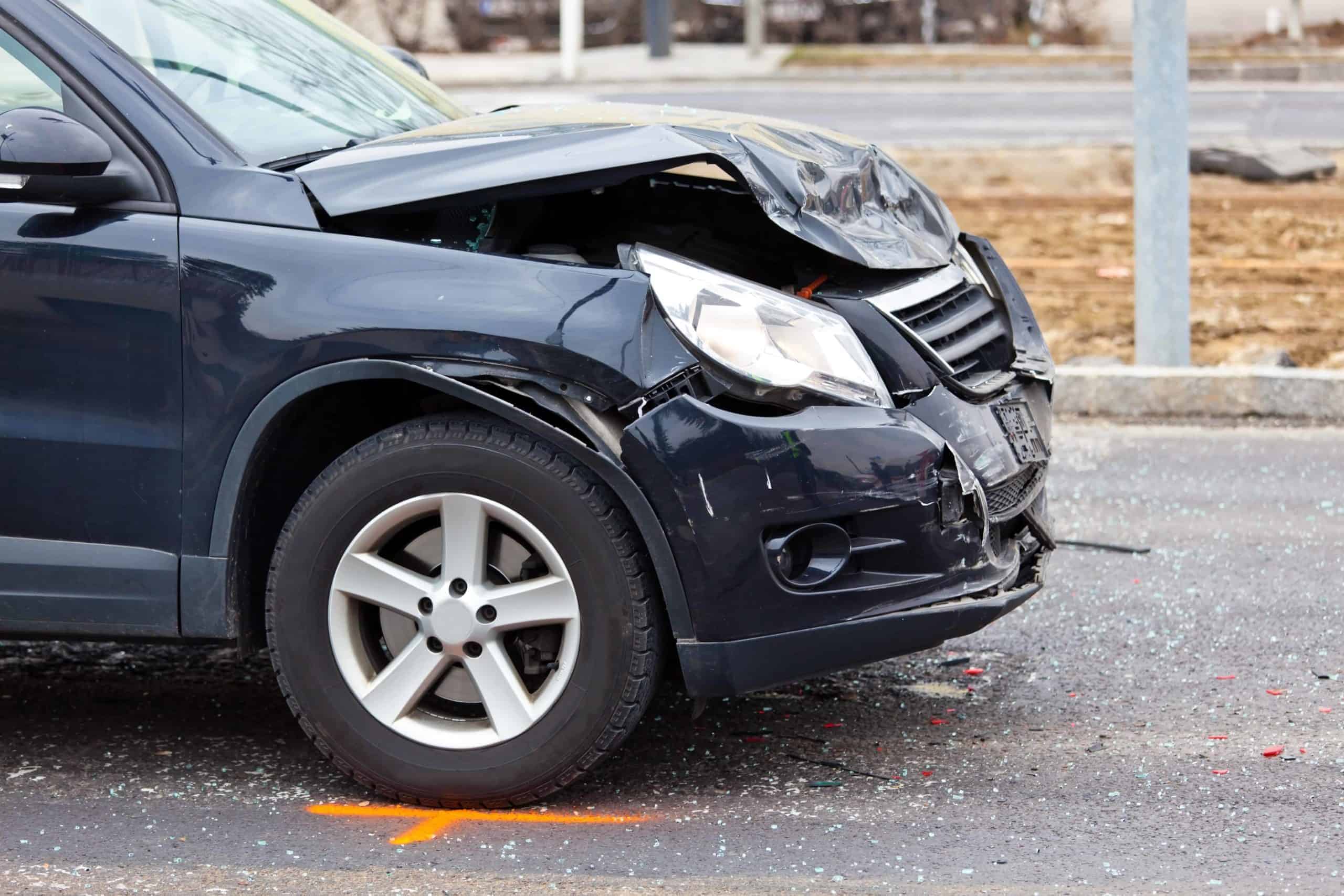