The crash happened around 11:45 a.m. on the northbound direction of the freeway, just South of Oak Hill Road.

According to witnesses, a blue Subaru was traveling in the wrong direction at high speeds, when it crashed head-on into a semi truck hauling two tankers loaded with fuel. The impact caused both vehicles to burst into flames.

Bystanders pulled the truck driver from the burning cab and were tending to him on the shoulder when emergency personnel arrived. The truck driver was then transported by ambulance to Arrowhead Regional Medical Center with moderate injuries.

Responding firefighters were able to knock down the blaze in about 10 minutes.

The unidentified wrong-way driver was pronounced dead at the scene. He may have been suicidal, according to reports. Someone called the CHP and said his friend was despondent about a breakup and planned to drive to Hesperia to kill himself.

A Sig Alert was issued in the area, closing all freeway lanes, bringing holiday traffic to a standstill for about two hours. The delay snarled traffic for several more hours until all lanes were re-opened after 4:30 p.m.

A hazmat unit responded to help cleanup the leaked fuel. The trailers will have to be emptied before they can be transported to another location.

The crash is still under investigation.

During this time of tragedy, we would like to extend our deepest condolences and sympathies to the family and friends of the deceased. We hope they find strength and comfort as they grieve over their loss.

If you have lost a loved one in a car accident, do not hesitate to contact The Sweet Law Group today. We house experienced wrongful death attorneys who have been recovering full and fair compensation for accident victims and bereaved families for over 44 years. We will provide you with the support and top notch service needed to help you recover both financially and emotionally. Call us today at (800) 203-3061 for a free evaluation of your case details. 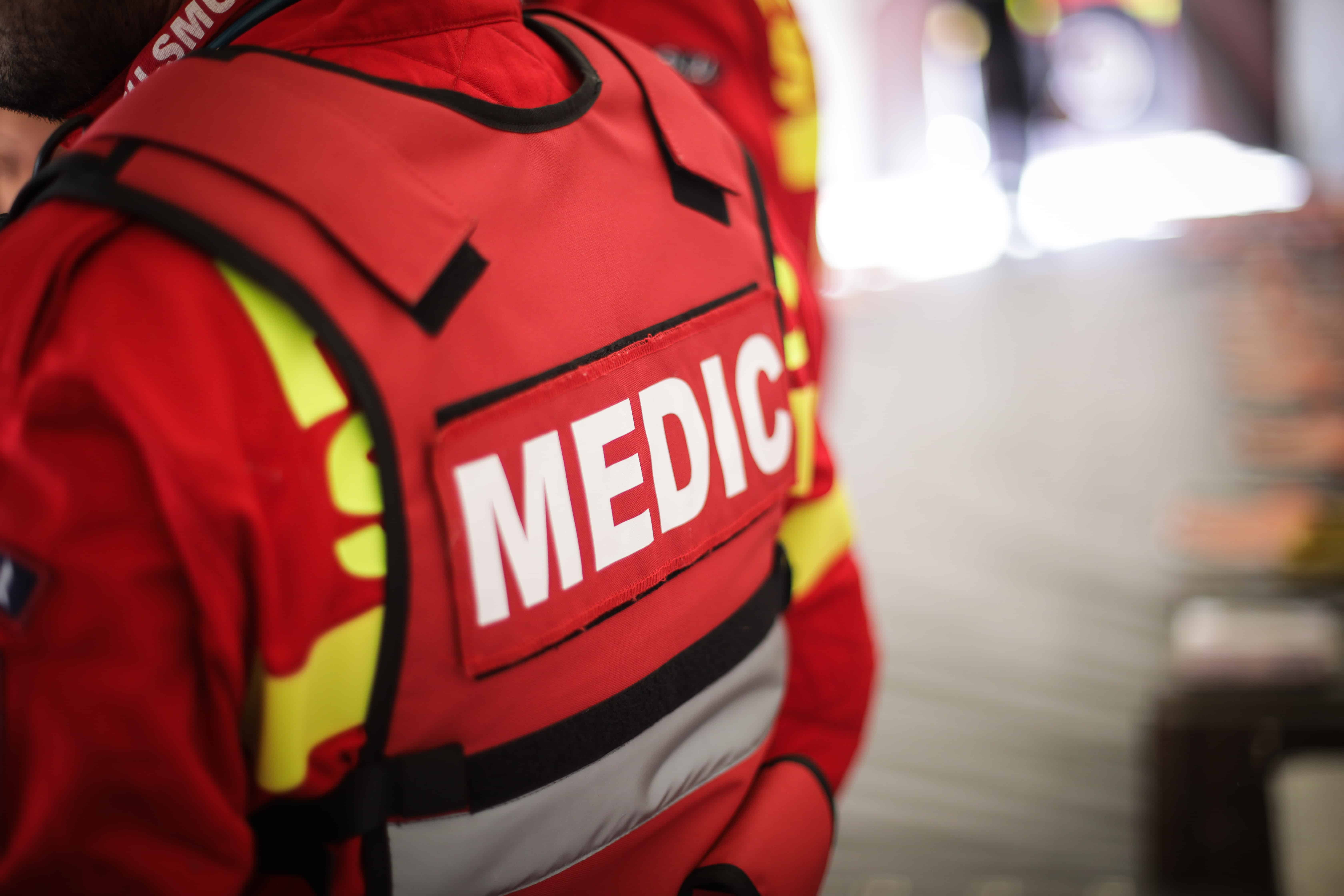 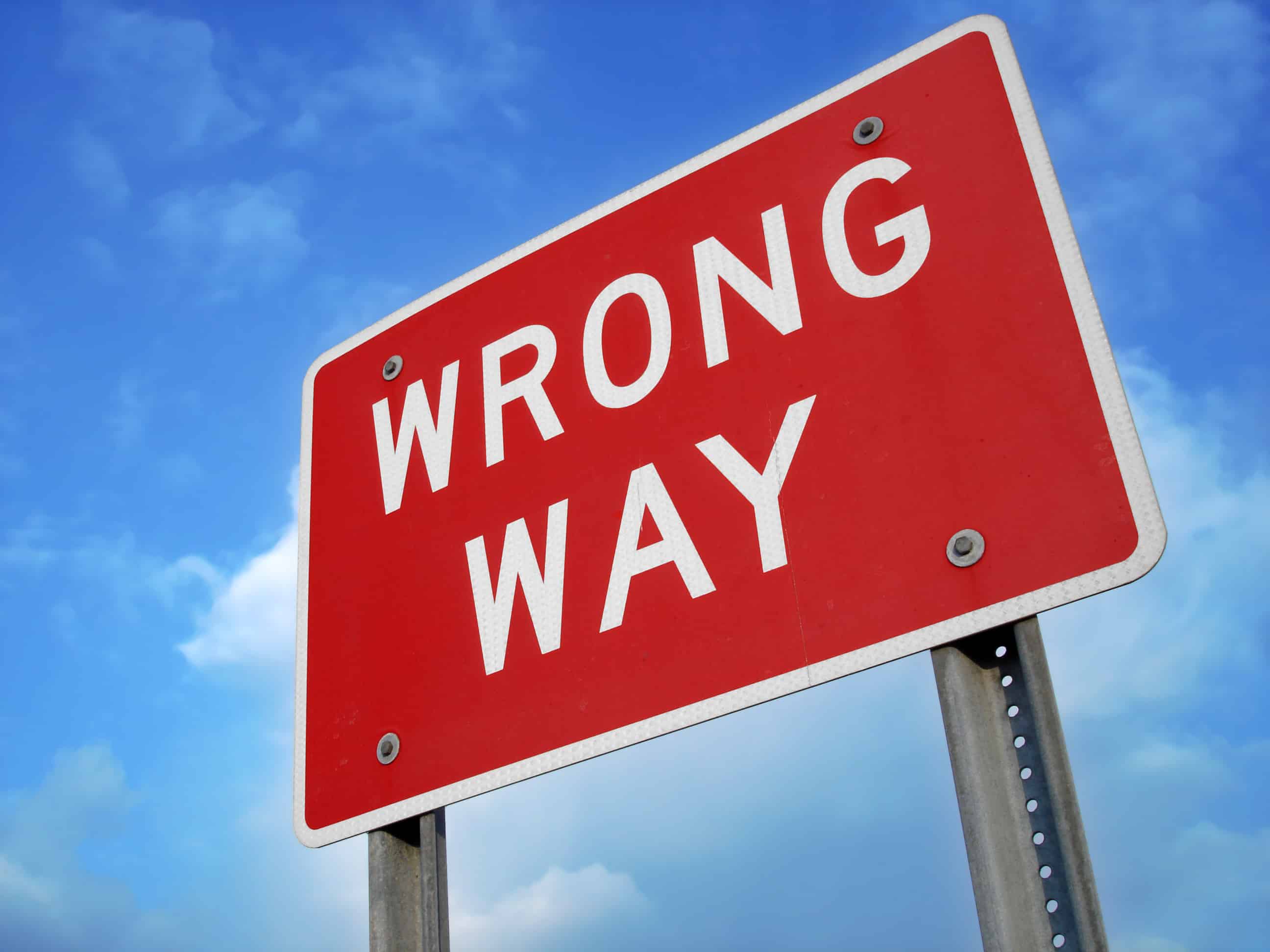 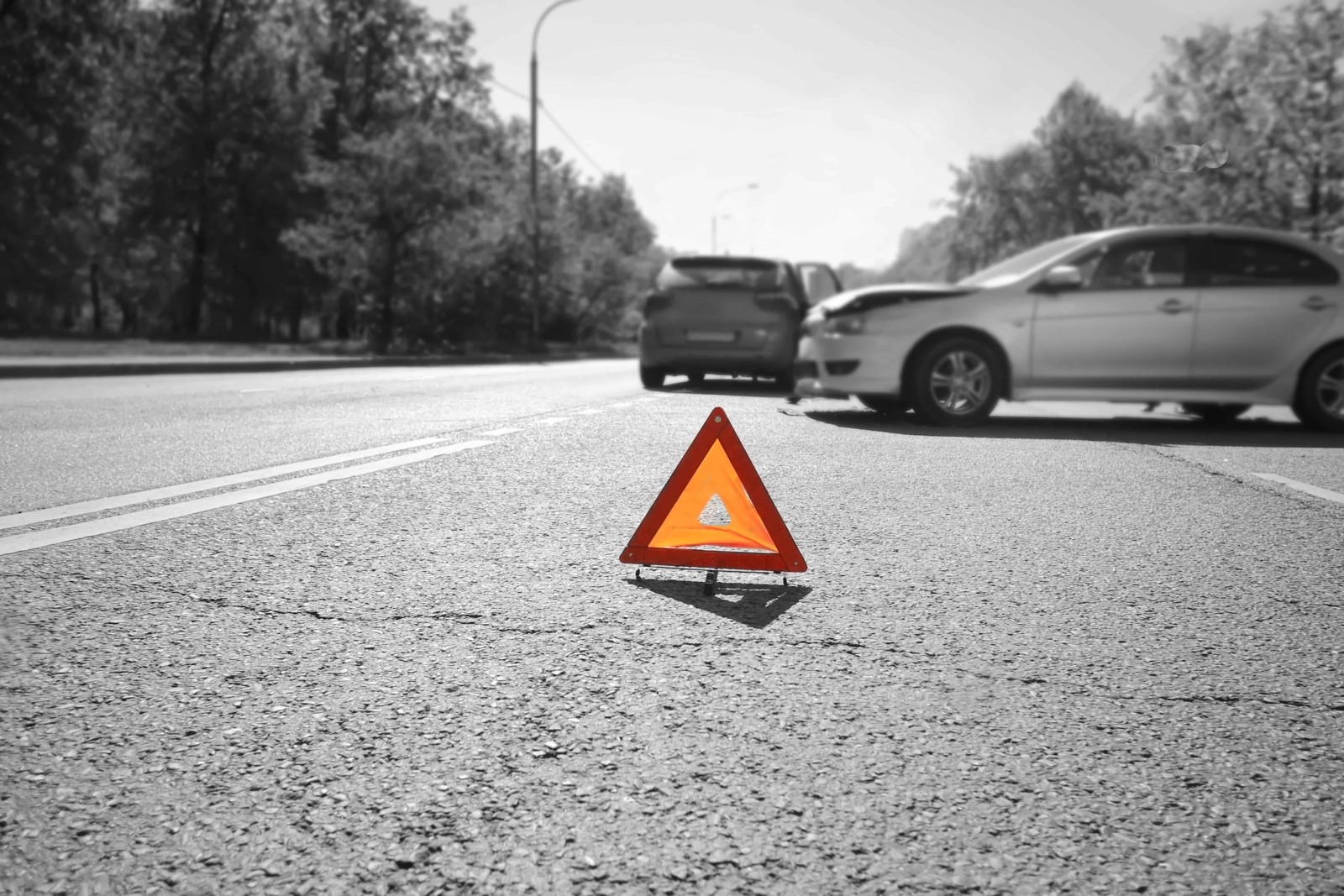 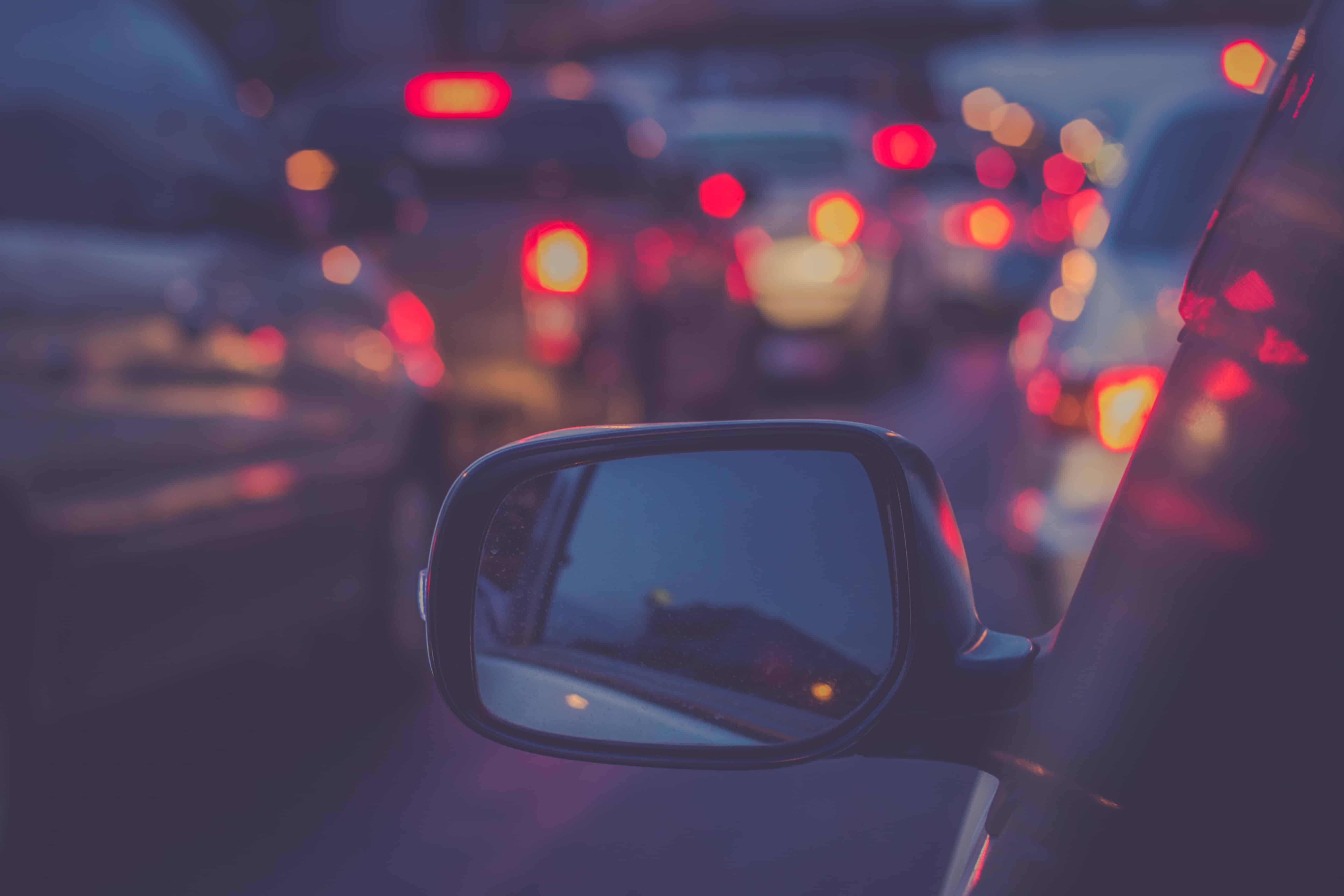