The fatal hit-and-run crash in Corcoran happened at around 10:00 p.m. on December 19.

Reportedly, responders found two vehicles with “major damage” that had crashed at the intersection.

Investigators learned the driver of the suspect vehicle, Guzman,  had fled the scene on foot with other subjects.

Moreover, police were able to identify the driver as Malaquias Guzman, 37 of Corcoran, and wrote an arrest warrant regarding the fatal collision.

Authorities arrested Guzman at his place of work on Thursday and booked him into the Kings County Jail.

We at Sweet Lawyers extend our heartfelt condolences to the family and loved ones of Benjamin Brunn. May the bereaved find solace and strength in this extremely trying time.

Dealing with the death of a loved one in a sudden tragedy is unbearably painful. It takes a lot to recover from this loss, but it’s even more difficult to accept the death happened due to the carelessness of another person, an incident that could have been avoided.

Hiring an attorney immediately after a similar fatal hit-and-run crash in Corcoran is vital in properly vindicating your loved one. You surely don’t have to deal with legal concerns, insurance issues, and psychological trauma after this tragedy alone.

So, if you are or know someone experiencing a similar loss, please call our offices right now at  (800) 674-7852 and let us help you get justice for your family. Further, our firm is also highly regarded in handling anything from a personal injury to a wrongful death case. Above all, we do not require any ridiculous retainer fees from our clients. Our consultation is totally free and confidential. 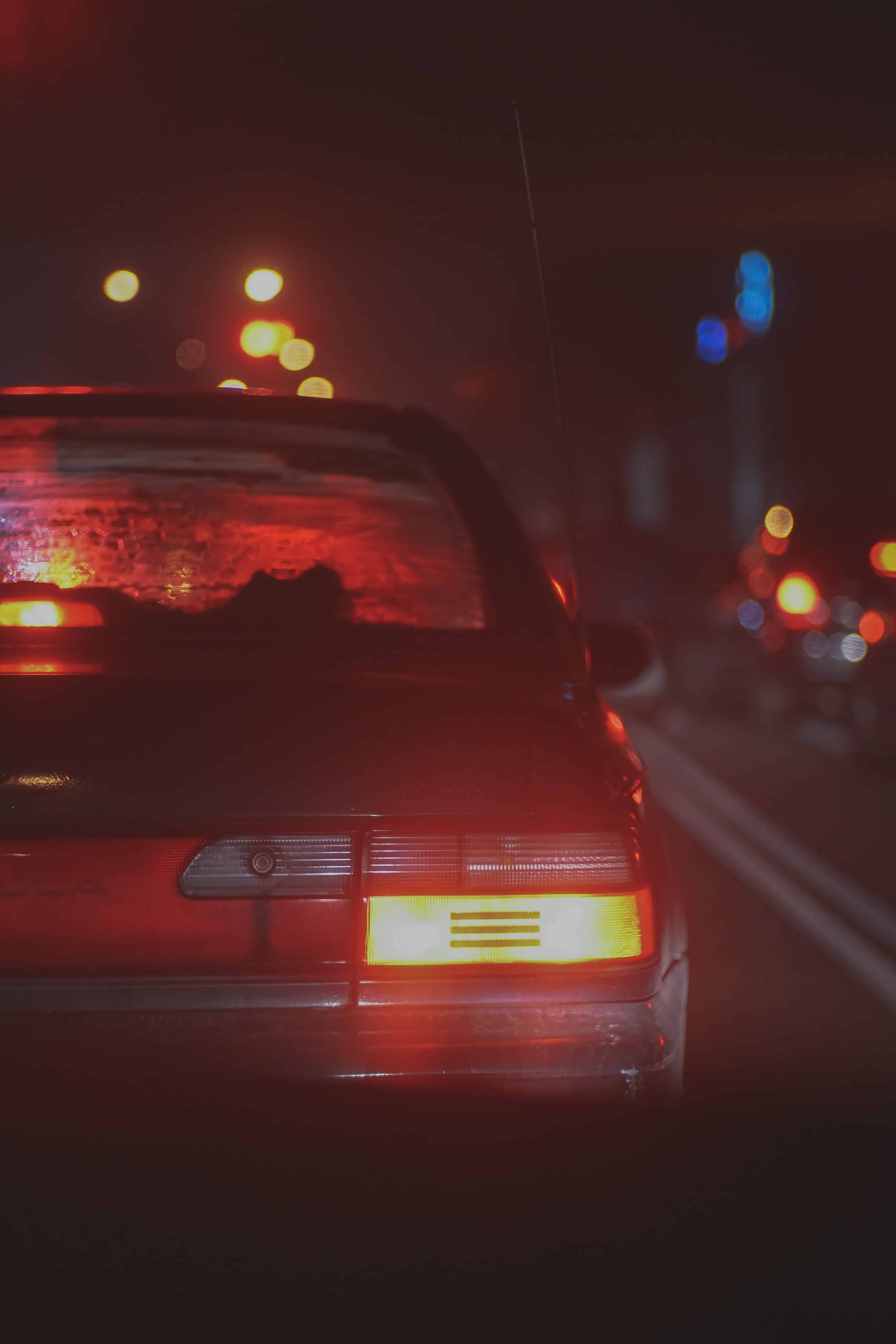 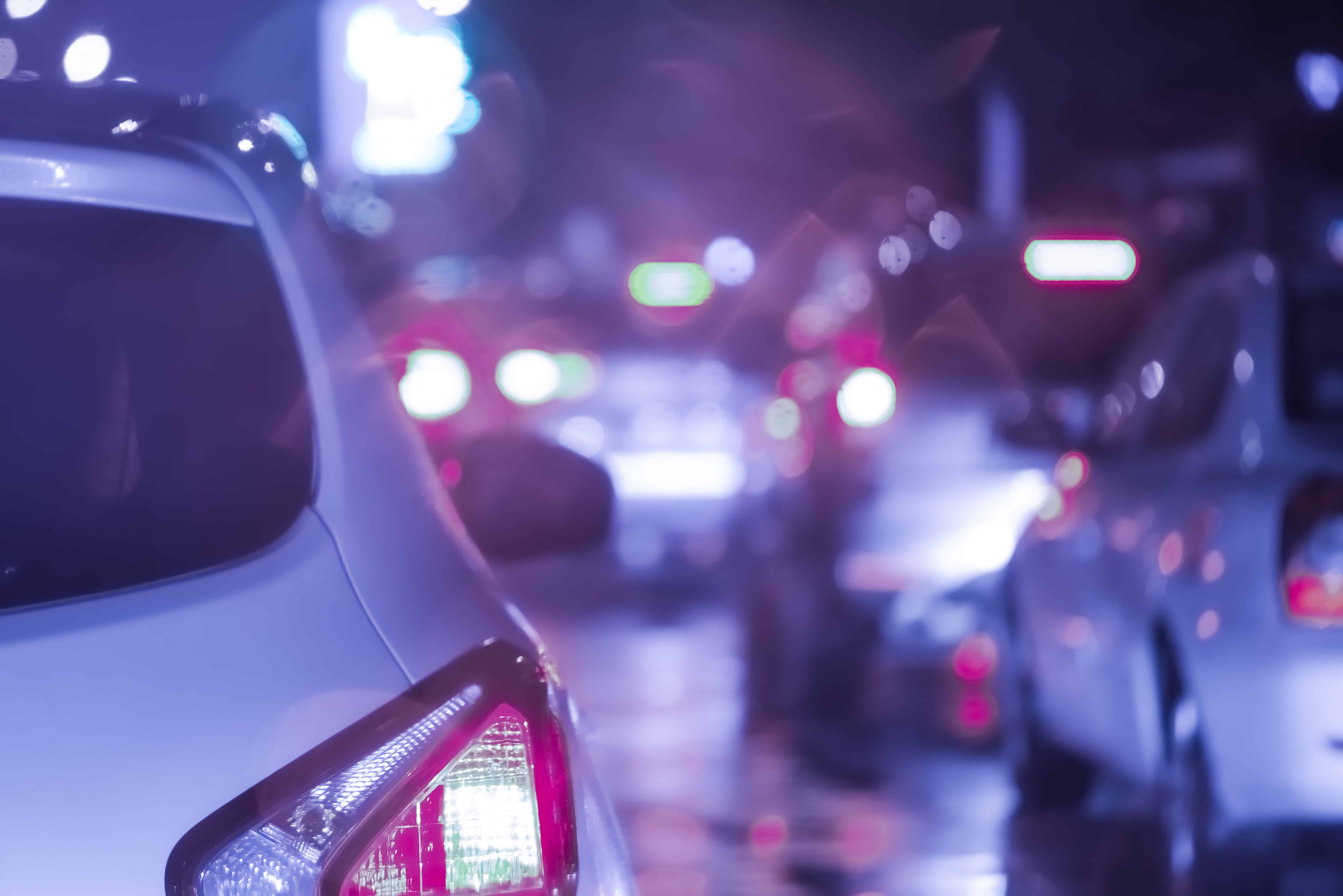 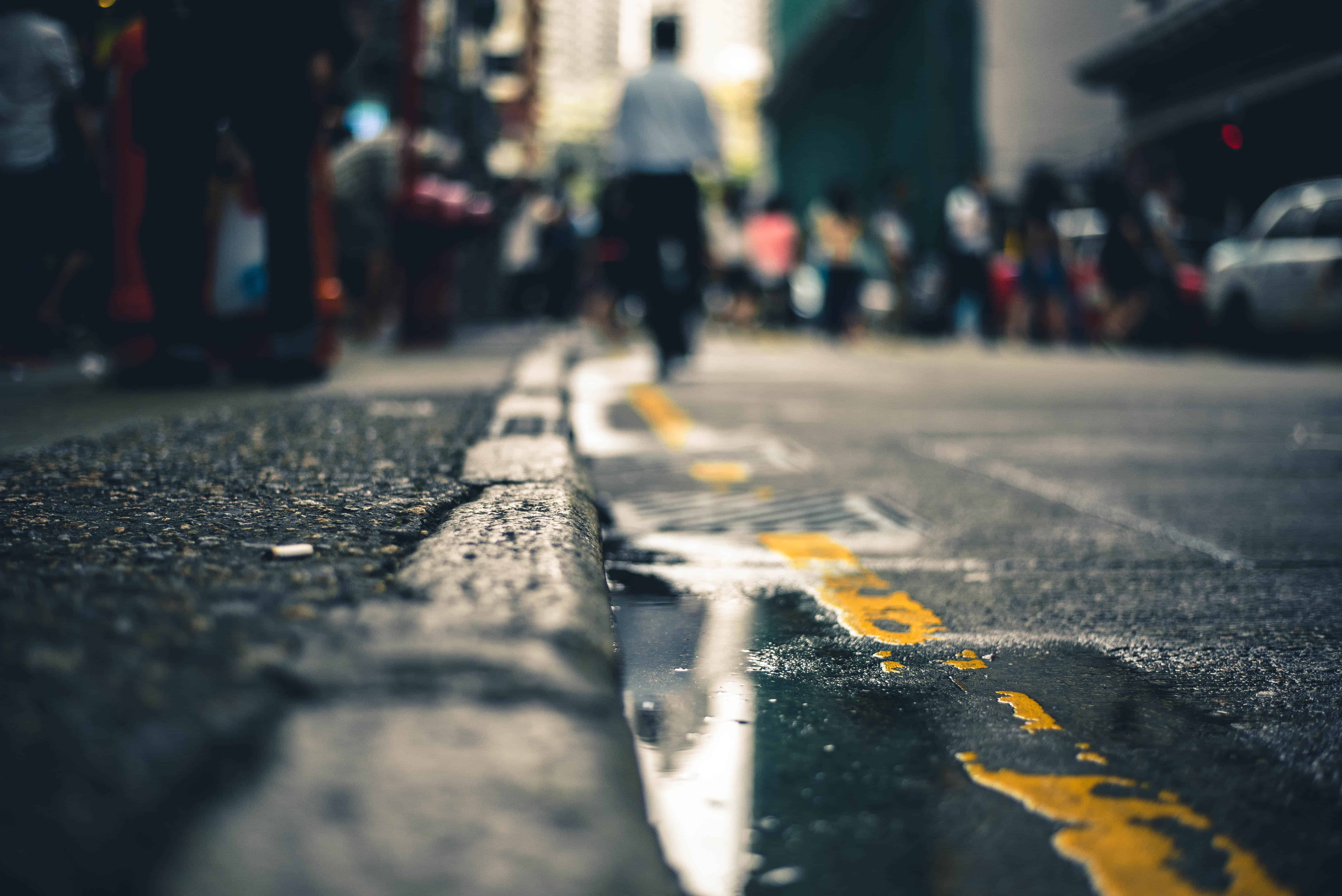