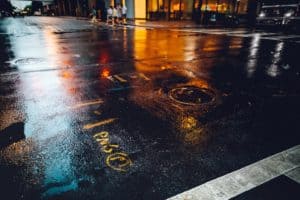 6 Injured in Crash Caused by DUI Driver near Edinger Avenue

According to the Fountain Valley Police Department, the incident happened shortly before midnight. A white Chevrolet SUV traveled south along South Harbor Boulevard when it struck a pole.

Emergency responders transported six adults to nearby hospitals with non-life-threatening injuries. Further updates on their current conditions were not provided. Meanwhile, officers arrested Nieves on suspicion of driving under the influence and booked him into Orange County Jail.

Investigators found a nitrous oxide tank in the vehicle and believe that it played a factor in the crash. Additional information will be released following the conclusion of the investigation.

Do not attempt to drive when under the influence of drugs or alcohol. Drivers should strictly follow the laws of traffic to avoid possible accidents and unforeseen tragedies. If possible, reach out to a family member or a friend to come pick you up.

If you or a loved has suffered injuries in a crash caused by a DUI driver, reach out to the personal injury lawyers at Sweet Law Group. With over 40 years in the field, we know what it takes to protect your legal rights. Call our offices today at (800) 674-7852 for a free consultation at a location nearest you. For your convenience, you can also reach us through email, online chat, and text message 24 hours a day/7 days a week.