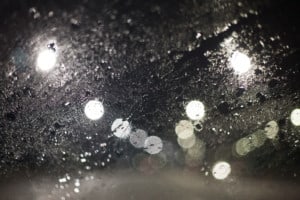 PACKWOOD, WA (January 7, 2019) – A 29-year-old female Packwood resident died after being thrown off from the vehicle she was riding on January 4.

The identity of the woman was still unreleased as of this time, Chief Bruce Kimsey with the Lewis County Sheriff’s Office revealed. He also said that the county coroner’s office will be the one to release the information.

Kimsey stated via email that it was 12:04 a.m. when the deputies came to the scene at the 100 block of Cannon Road in Packwood. According to the 22-year-old driver of a 2000 Jeep, also a Packwood resident, he was driving north on Cannon Road when the jeep encountered some mechanical issue and drove off the road.

It was wet and rainy during the incident.

The jeep overturned several times until the passenger was thrown off from the vehicle and sustained fatal injuries. The driver was reportedly unharmed.

The crash is being investigated by the deputies and Washington State Patrol trooper. The blood result from the driver is still being awaited.