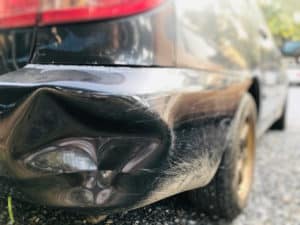 YAKIMA, WA (December 12, 2018) – A 24-year-old male driver was detained after crashing his vehicle to ram another vehicle into an apartment.

The incident occurred on December 8 in the 600th block of North Seventh Street in Yakima.

According to witnesses, the man tried to push a car into the front door around 5:00 a.m. by crashing it with his vehicle. A resident also reveale4d that the man was obliged to flee after an argument in the apartment.

The suspect was detained by the Washington State Patrol troopers while driving west on 82 Freeway on suspicion of driving under the influence.

According to the authorities, the front wall of the apartment has an estimated worth $23, 000 damages.

The man was listed in the Yakima County jail on suspicion of first-degree assault, malicious mischief, and driving under the influence.