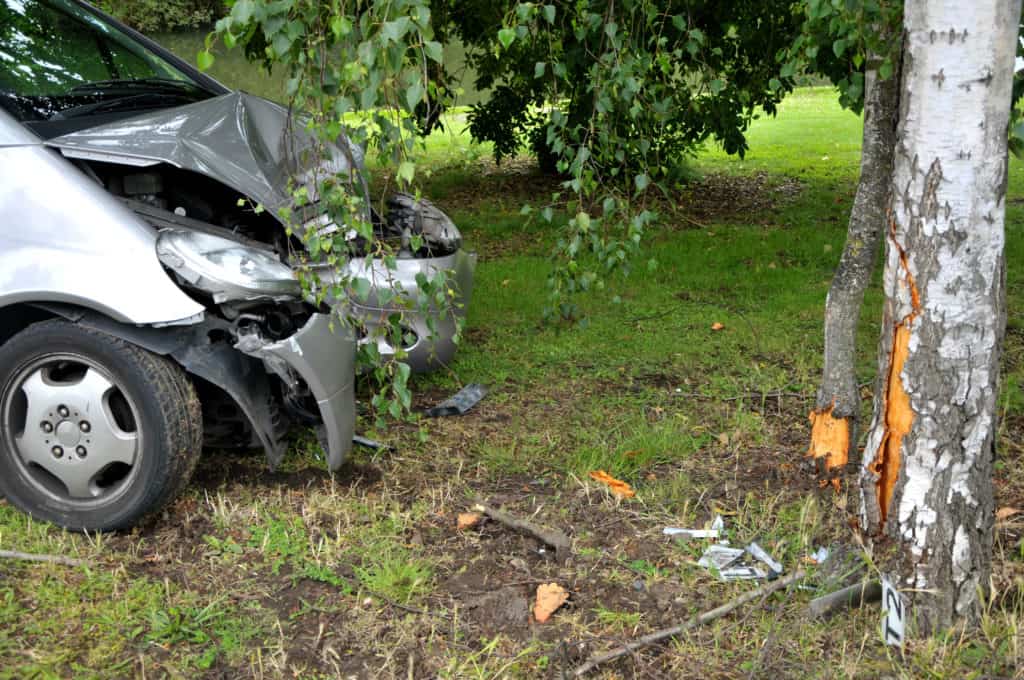 Car Crashes into Tree near Seward Park   SEATTLE, WA (January 7, 2020) – A woman required hospitalization after a crash in the 6100 block of Rainier Avenue South on Tuesday evening.   According to the Washington State Patrol, the incident happened near Seward Park. Reports from the Seattle Fire Department showed that the victim’s […]

Two Vehicles Involved in Collision Near John Street   SEATTLE, WA (December 26, 2019) – The authorities confirmed that a car crashed into a Monorail support column on 5th Avenue on Thursday evening.   According to the Washington State Patrol, the incident happened near John Street just before 10:30 PM.   Reports showed that two […]

Man Injured after Being Struck by Alleged DUI Driver in Seattle on Jackson Street SEATTLE, WA (January 30, 2019) – A man riding an electric scooter was injured after he was struck by an impaired driver on Thursday, January 24.. The 32-year-old man was riding a stand-on electric scooter in the 900 block of South […]

Fiery Bus Crash Reported on 5 Freeway SEATTLE, WA (January 29, 2019) – Thirty-one members of the Stanford track and field team were involved in a fiery charter bus accident on Friday, January 25. According to a local news source, a fire caused by the brakes broke out on the bus carrying the team to […]

Man on Bike Struck and Killed by Car Near Golden Gardens Park   SEATTLE, WA (January 14, 2018) – A bike rider was killed in a car accident early Sunday morning around 4:30 AM, along the 7000 block of Seaview Avenue, parallel to the Burke Gilman Trail.   Reports state that Seattle Fire responded to […]

Fatal Freight Train Accident in Train Tunnel at Fourth Avenue and Washington Street   SEATTLE, WA (January 16, 2018) – Around 6 AM on Tuesday morning, a male pedestrian was struck and killed by a freight train near the King Street Station.   Sound Transit officials said the male victim was hit near the station’s […]