The crash happened shortly before 2 a.m., on Sunday July 14. Two friends — a man and the woman — were crossing Prairie Avenue at 109th Street when a vehicle struck both of them.

The male victim was later identified as Tray Thomas. He was transported to the hospital in stable condition. He sustained broken bones but he is expected to be okay.

The female, 40-year-old Roxanne Lynn Stempien of Hawthorne, died at the scene. A local news source confirmed that she was four-and-one-half months pregnant at the time.

The driver responsible in the incident fled the area, according to authorities.

Evidence found at the location led police to an address in Hawthorne. They detained the suspected driver as he tried to enter his apartment.

The officers identified the suspect as 42-year-old Richard Marlin Merritt. They arrested him on a felony DUI charge, felony hit-and-run, and manslaughter.

No words can mend the broken hearts and sorrow felt during this delicate moment. Our deepest condolences and sympathies are with the loved ones and friends of Roxanne Stempien.

If you have lost a loved one in wrongful death accident, turn to the Sweet Lawyers today. As your attorney, we promise to remain forthright, diligent and dedicated as we effectively litigate your case in court. For over 44 years, our seasoned lawyers have achieved justice and excellent compensation for victims involved in auto collisions and other types of negligent accidents. Call us at (800) 674 7852 for a free consultation. 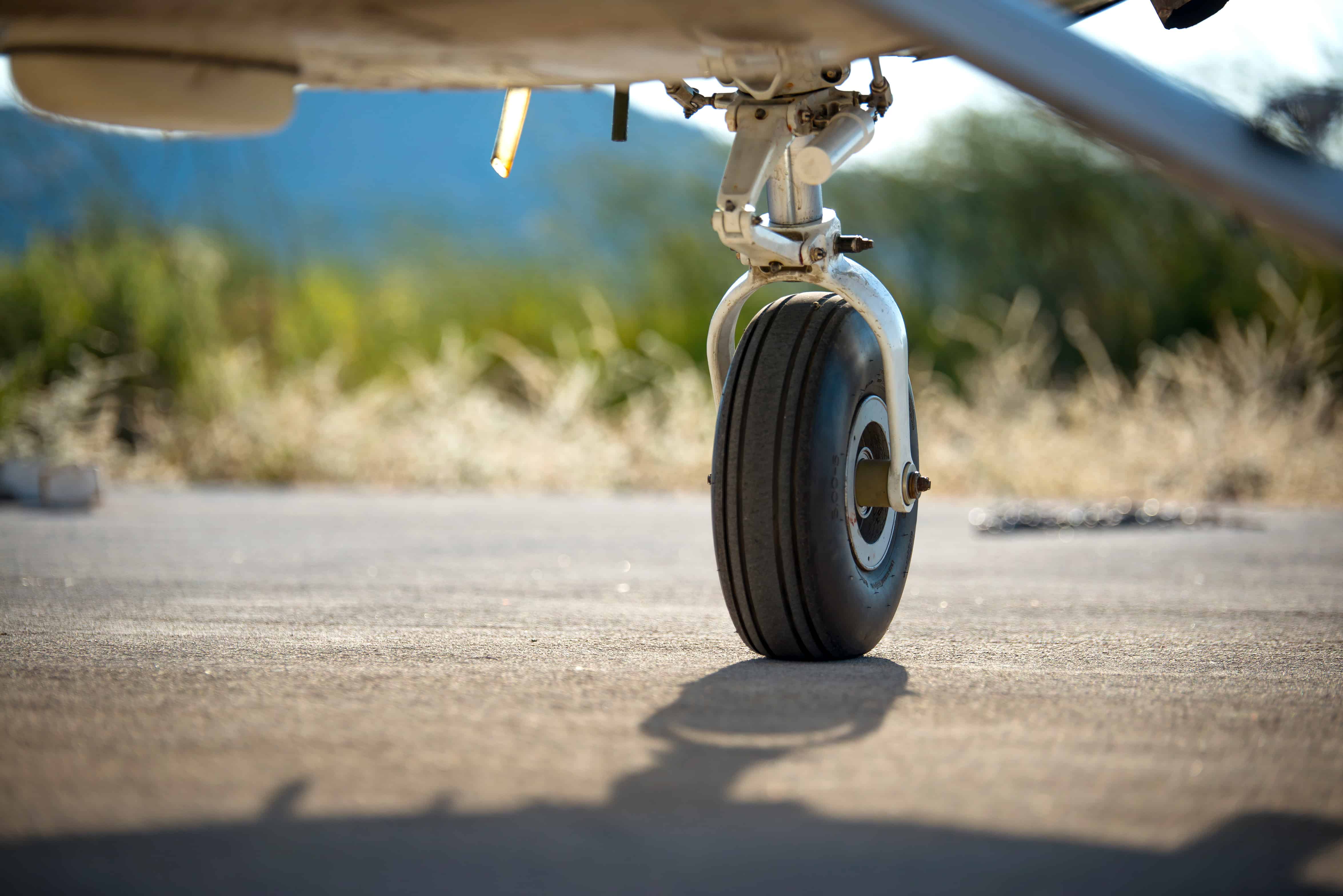