SACRAMENTO, CA (March 8, 2021) – Saturday night, a motorcyclist died in a crash on Interstate 5 near Highway 50 in Sacramento.

According to authorities, the incident occurred at around 9:30 p.m. Moreover, it happened on Interstate 5 near the Highway 50 connector.

Reports revealed that a 43-year-old driving a BMW struck a 67-year-old Nicolaus man driving a motorcycle. The force of the crash ejected the motorcyclist from his vehicle. Then, the rider went towards the next lane where he was again struck by an oncoming Honda.

Furthermore, the BMW driver admitted to using his phone when the crash happened.

Also, the 54-year-old male driver of the Honda remained at the scene to cooperate with the authorities.

Moreover, the authorities are withholding the identity of the victim pending notification to the next of kin.

Our law firm would like to express our heartfelt sympathies to those mourning the death of the victim.

Contact Sweet Lawyers if you or a loved one is involved in a Sacramento motorcycle crash. Our firm tackles motorcycle accidents that have settled for more than 600 million dollars in lawsuits. We understand grieving or recovering, while handling legal claims, is incredibly difficult. Thus, if you want to work with a team of experienced attorneys who will go to great lengths for your future, call (800) 674 7852. Moreover, you can also reach us 24 hours a day and 7 days a week by online chat, text message, and email. Above all, our team is here for you. 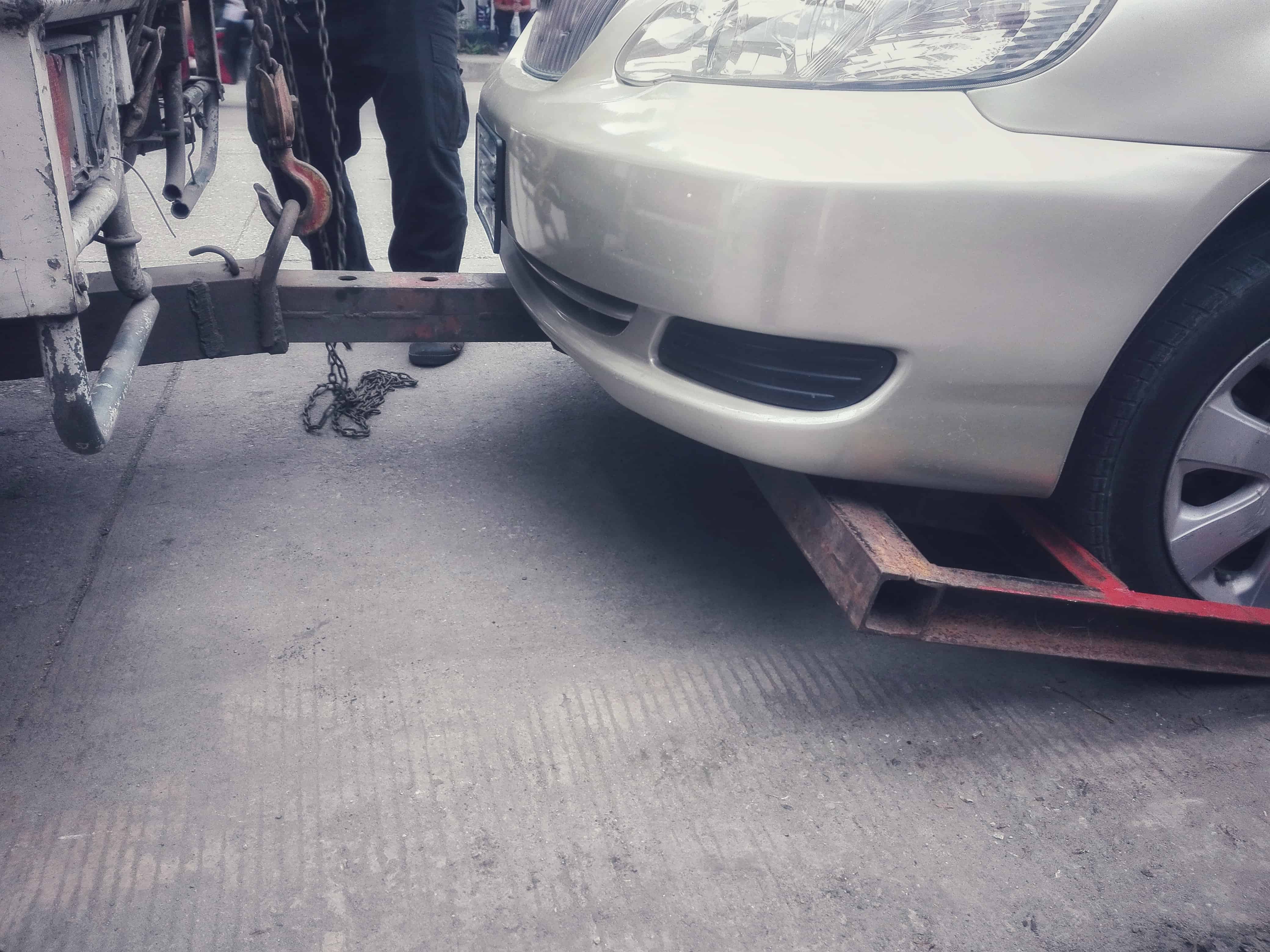