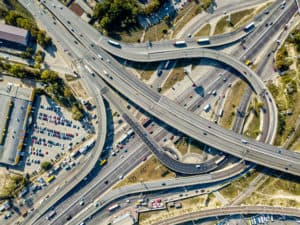 MERCED, CA (March 25, 2019) – An alleged DUI driver fleeing from a police officer died when a car struck her on Highway 99 near Franklin Road Wednesday night.

According to news reports, a police officer pulled over Carol Sanchez, of Merced, around 8:40 p.m. on suspicion of DUI. The officer immediately smelled alcohol and radioed an additional officer soon after.

Sanchez, however, died at the scene. Per court records, the alleged DUI driver held a drunk driving record and other charges including hit-and-run.

To the bereaved family and friends of Carol Sanchez, we’d like to send our thoughts and sympathies to you.

Consider the Sweet Law Group to file your claim. Our attorneys are comprehensively trained to assist you. We have 40 years of experience and have the best resources on hand to represent you. While you rest and recover, we’ll handle your case with the highest standards of expertise and professionalism. Get your case rolling and call (800) 674 7852.