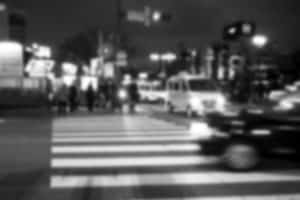 The victim, a resident from Fairfield, suffered serious injuries and required hospitalization, according to police.

According to reports, officers determined that Hardwick may have been under the influence at the time. Further reports noted that another car was involved in the crash.

Crews had to shut down the westbound lanes of West Texas Street due to the investigation. Because details are limited, officers encourage witnesses to come forward and call Fairfield police at 707-428-7524 if they have any information.

Getting behind the wheel while inebriated can put you in dangerous situations. Driving drunk increases your chances of car accidents. To avoid injury, property damage and fatalities, only driver when sober. Remember this at all times.

The attorneys at the Sweet Law Group settle cases involving trucking accidents, exposure to toxic substances, medical malfunctions and more. Losing a loved one is never easy but when you hire us as your lawyer, we’ll handle the details while you focus on rehabilitating. We pride ourselves on our determined and knowledgeable team of attorneys who will fight aggressively to secure your future. Call (800) 674 7852 for further details concerning your case.