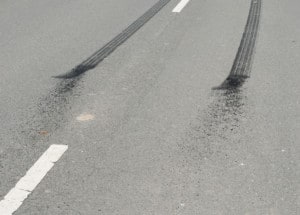 SUV Overturns on Rainy Highway 101 in Klamath Killing the Driver

According to the California Highway Patrol, a 2003 Suzuki SUV was traveling northbound along the rainy highway when it lost control. The car then overturned and struck a large redwood tree.

The driver, who was the sole occupant of the car, was pronounced dead at the scene. He was wearing a seat belt.

Authorities only identified the victim as a 73-year-old man from Brookings, Oregon.

The CHP shut down the northbound side of the highway for more than an hour while emergency personnel attended to the scene.

An investigation into this fatal crash is ongoing.

We at Sweet Lawyers extend our heartfelt sympathies to the family and friends of the deceased during this difficult time.