According to Washington State Patrol, the incident involved a semi-truck and a 2005 MINI Cooper. Moreover, it happened on eastbound Interstate 82.

Reports revealed that a semi-truck made an unsafe lane switch and collided with a 2005 MINI Cooper. Then, the force of the crash pushed the Cooper off the roadway and to roll over into the median.

Furthermore, paramedics rushed the teenage driver of the cooper to Yakima Valley Memorial Hospital for treatment.

Also, officials confirmed that drugs and alcohol played no role in the crash.

What Crash Victims Can Do after a Yakima Crash

For those involved in a Yakima crash, it is important to have an independent investigation held to better protect your rights. Thus, hiring the right firm, which has the resources to spend, can make all the difference in getting the compensation you deserve.

“We can secure evidence in your favor and request additional information. We can get vital eyewitness accounts, and review insurance coverage you are entitled to that may not be common knowledge. Having an experienced attorney fighting on your behalf at such a delicate time in your life will make all the difference,” says Mark Sweet of Sweet Lawyers.

Sweet Lawyers have been pursuing justice for over 40 years, fighting and advocating for families continuously. Moreover, our team will guide you every step of the way to ensure that you and your loved ones receive the justice and compensation that you deserve. With us, you can be assured that your auto accident case will be well taken care of. Thus, call our office today at (800) 674-7852 for a free consultation with a personal injury attorney. 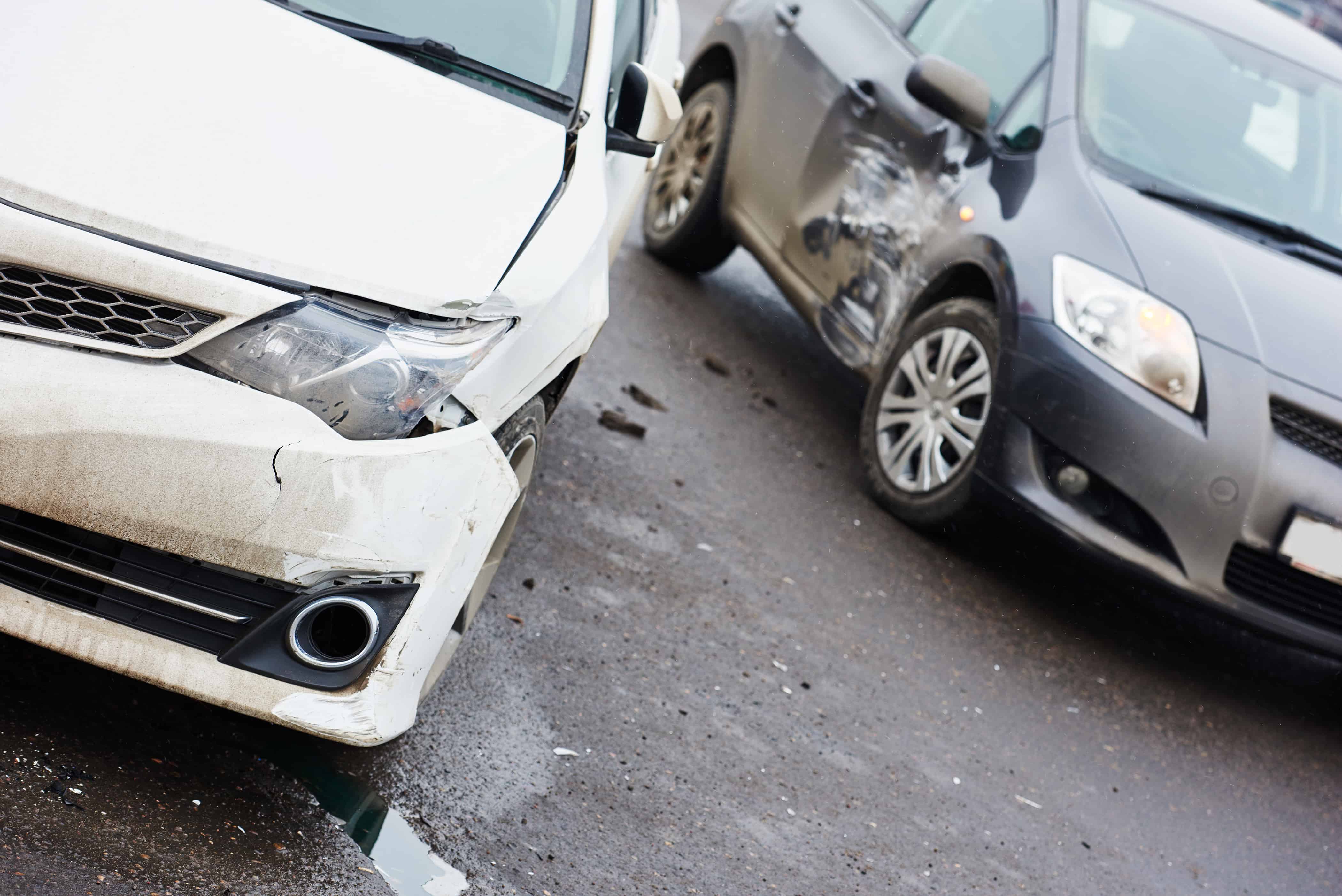 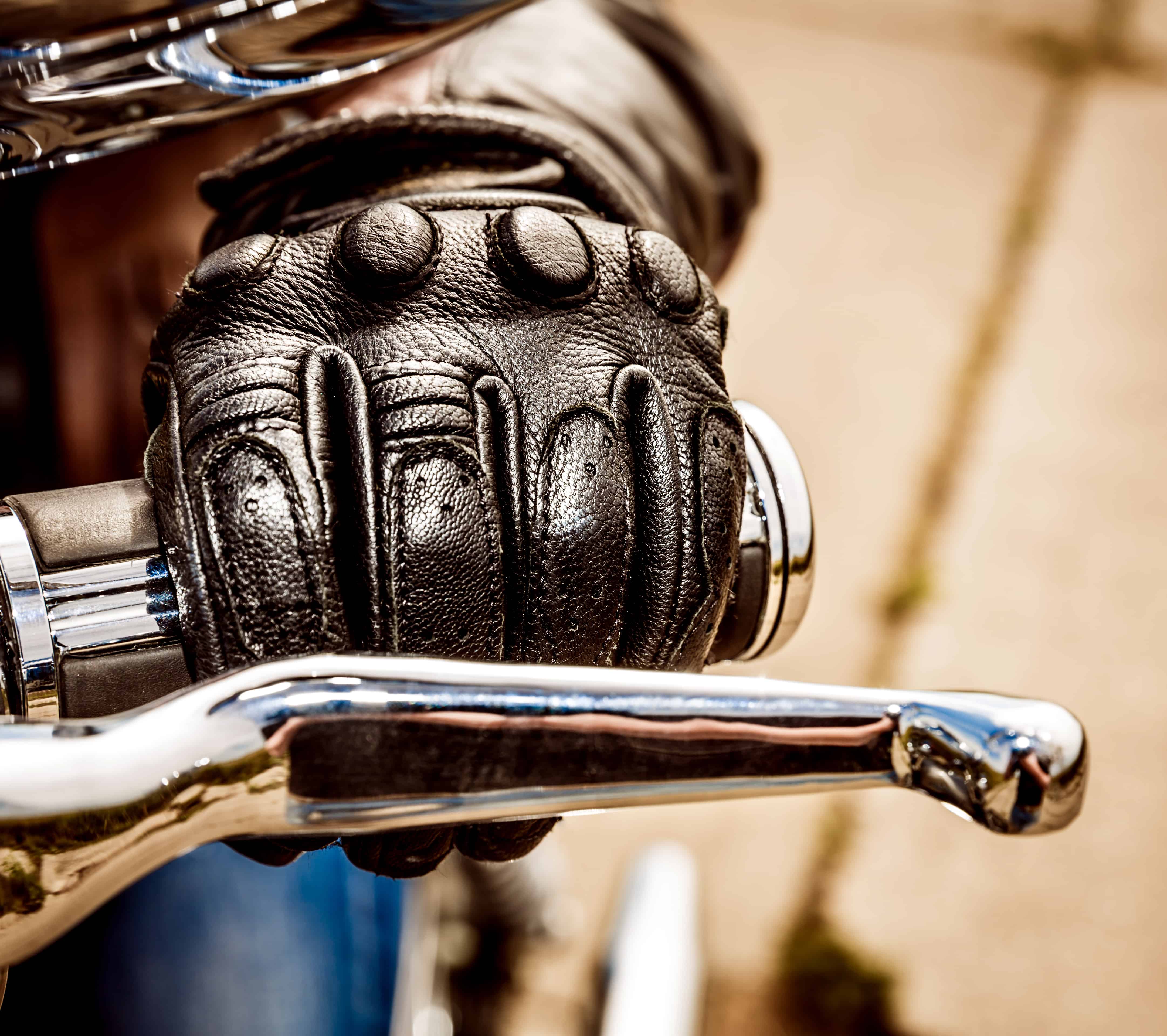 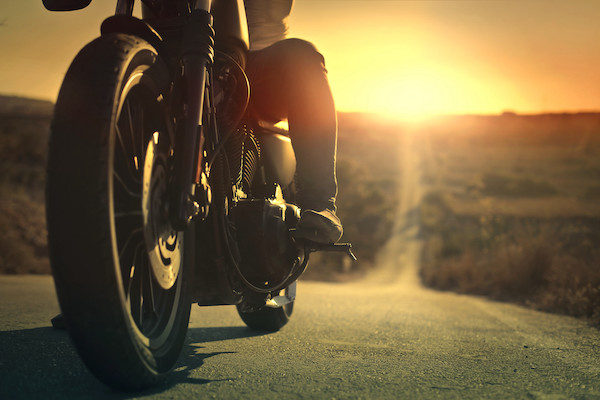