According to authorities, the incident happened at around 11:30 p.m. Moreover, it occurred on South Bristol Street near West Central Avenue.

Moreover, responders pronounced the pedestrian dead at the scene.

Furthermore, officers confirmed that one of the vehicles remained at the scene. Meanwhile, the other fled the scene after the crash.

Meanwhile, authorities asked anyone with information about the crash to call Investigator J. Correal at (714) 245-8215.

Sweet Lawyers sends our sincere condolences to the family and loved ones of the victim.

Moving Forward After the Deadly Crash in Santa Ana

Filing a wrongful death claim after the crash on South Bristol Street near West Central Avenue will help alleviate the financial burden the death of a relative has generated. 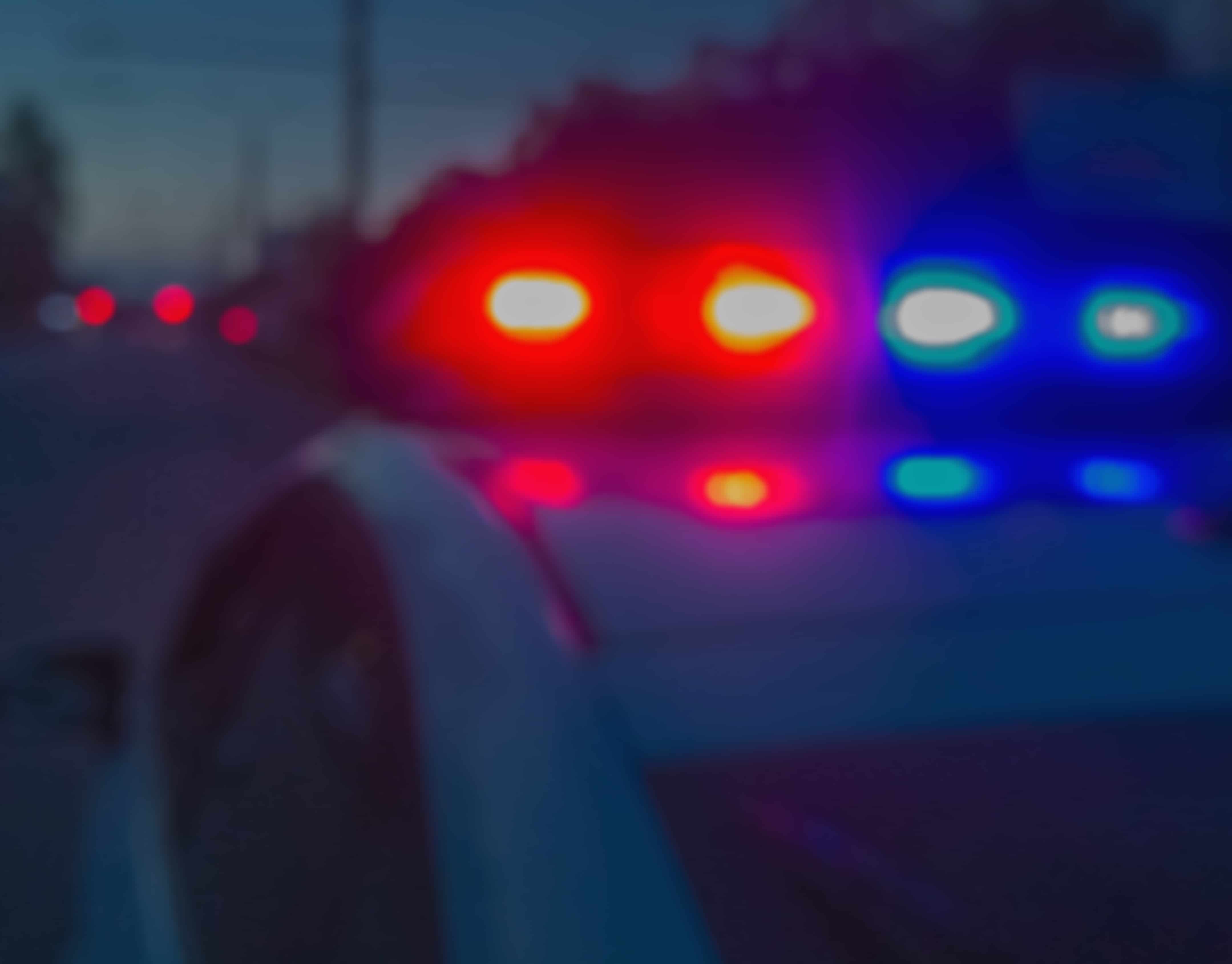 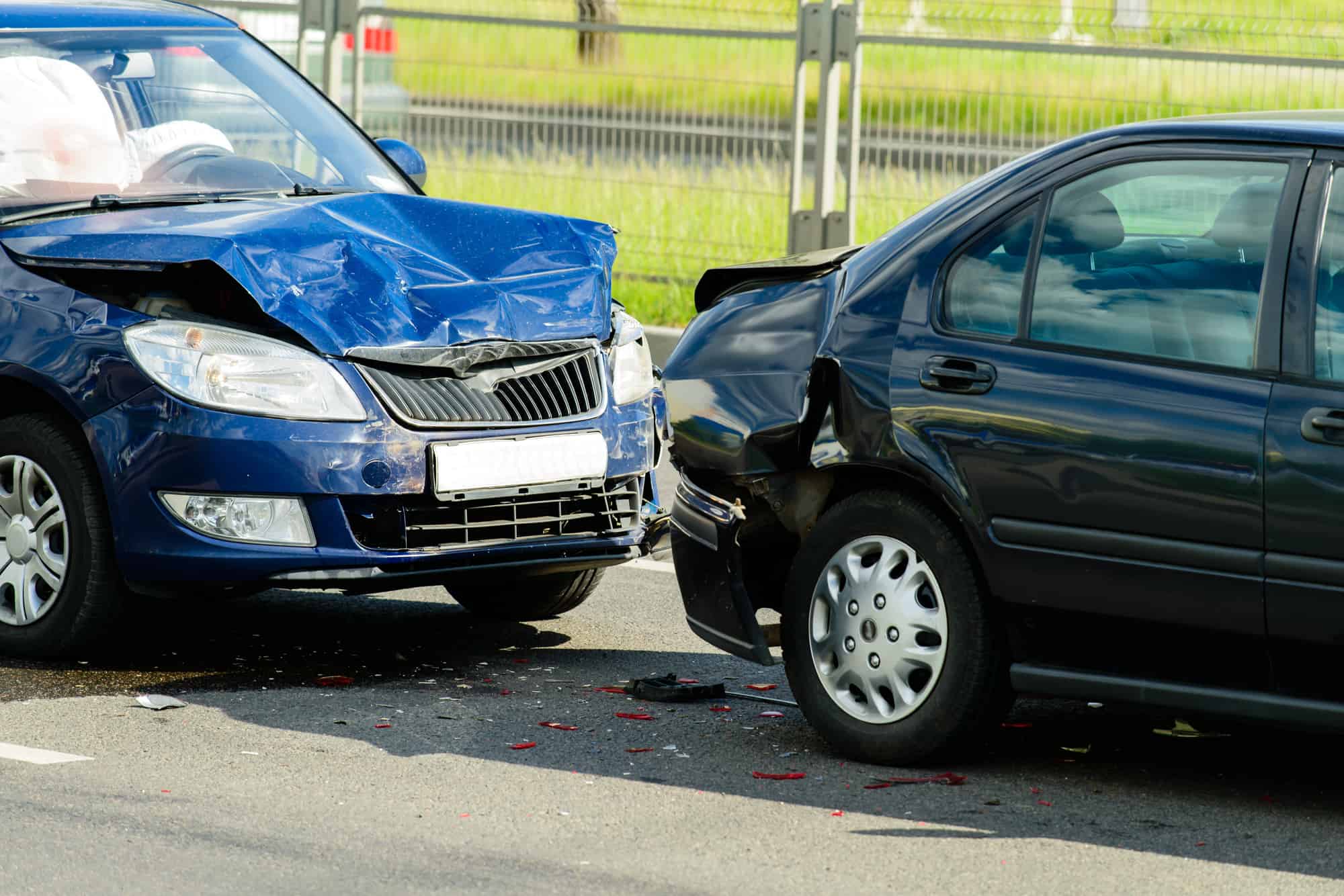