The two-vehicle accident occurred at 12:35 p.m. on West Main Street and South Carpenter Road. According to reports, it happened halfway between Turlock and Patterson.

Camara added that one vehicle steered into the path of the other. However, they haven’t determined which car it was.

As a result, both adult male drivers died at the crash scene. One of the individuals was identified as Leeroy Carralez.

Moreover, the authorities shut down West Main Street at Crows Landing and Carpenter roads during the investigation.

Sweet Lawyers extends our genuine condolences during this difficult time to the family and friends of the victims.

After the Tragic Crash in Stanislaus County

Those closest to the victims may have the right to seek compensation for their loss. Some common examples include funeral expenses, medical bills, among other costs.

“Our goal is to safeguard the legal rights of families in the wake of catastrophic accidents. Although nothing can bring back those dearly departed, we strive to secure the future of families, protecting them from further losses,” explains Mark Sweet, a seasoned attorney at Sweet Lawyers. 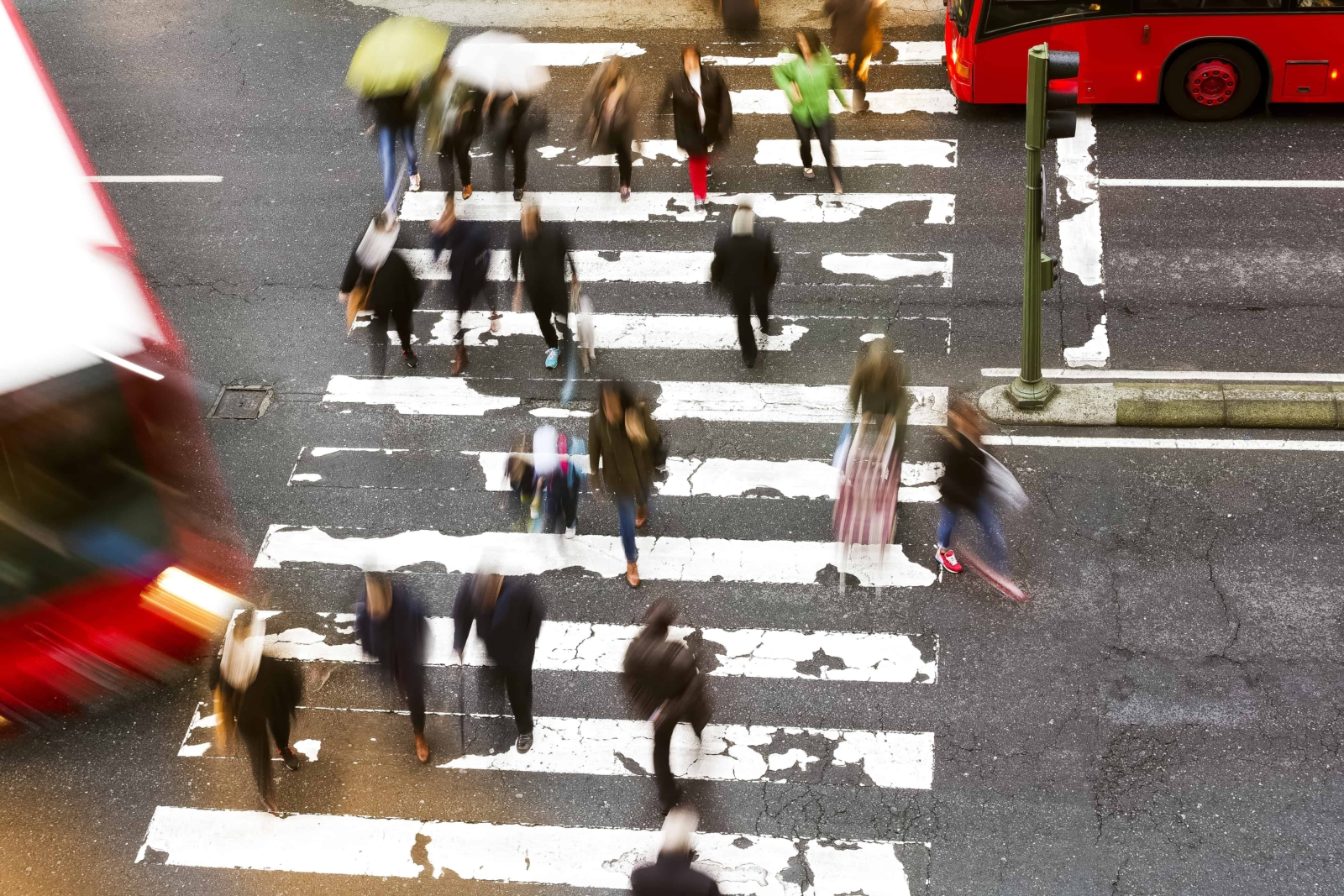 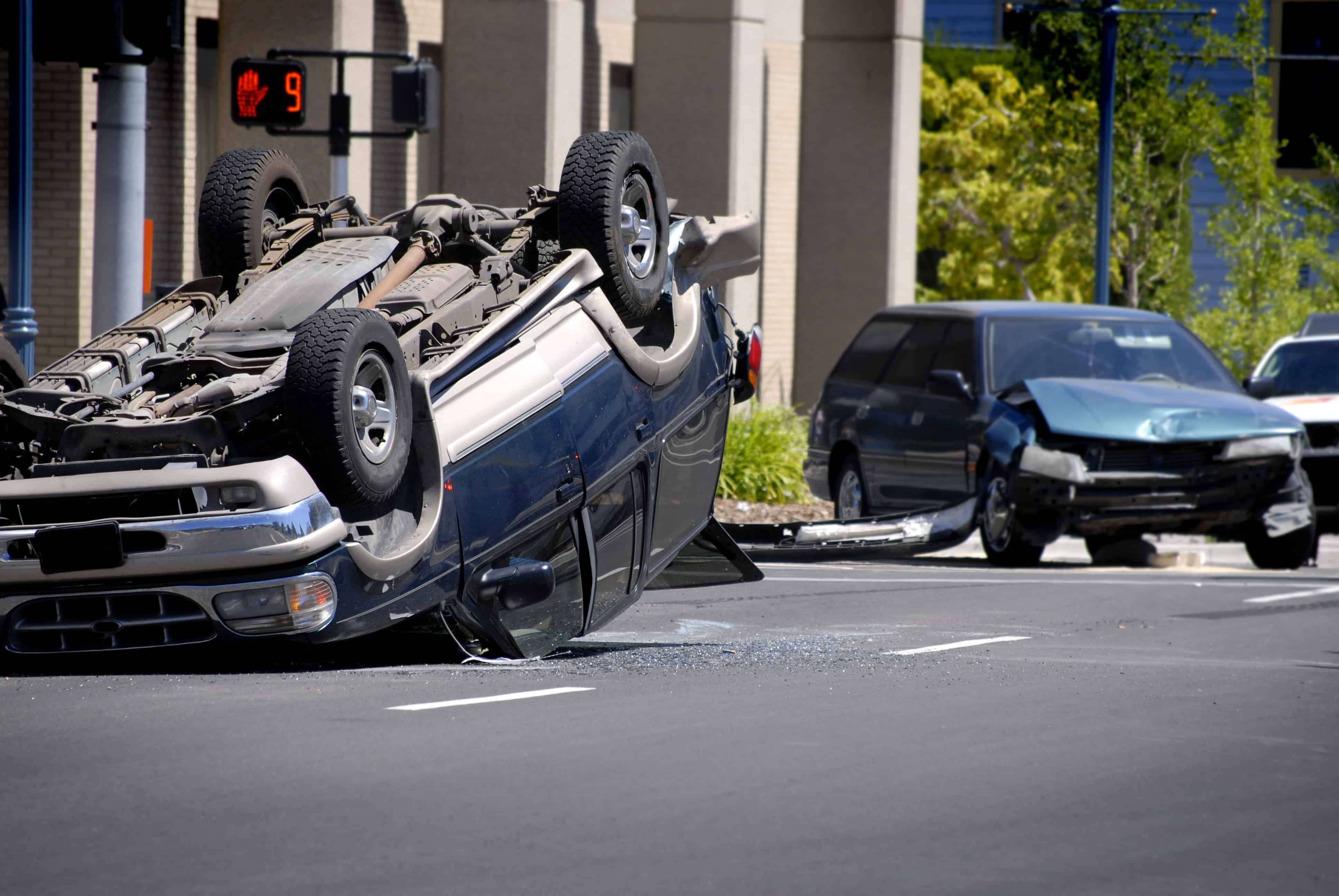 Billy Traves and David Hamilton Die in Bakersfield Crash Bakersfield, CA (July26, 2021) – On June 16, 51-year-old David Hamilton of Modesto, and 44-year-old Billy Traves of Stockton, both died in a vehicle crash on Interstate 5. The California Highway Patrol responded to the scene at about 11 a.m. south of Highway 43.https://www.chp.ca.gov/home When they […]