According to reports, the crash happened at around 1:40 p.m. on Richards Boulevard and Research Park Drive.

The incident began when 38-year-old Joseph Christopher Rodriguez drove on Richards Boulevard. Then, he rear-ended another southbound vehicle which caused a chain-reaction crash involving four cars.

With a suspended license from a prior DUI conviction, Rodriguez failed a field sobriety test at the scene. Thus, authorities took him into custody and booked him into the Yolo County Jail.

Mark Sweet of Sweet Lawyers says that Davis accident cases may call for a separate investigation. Moreover, an experienced attorney can spearhead fighting on behalf of the injured party. 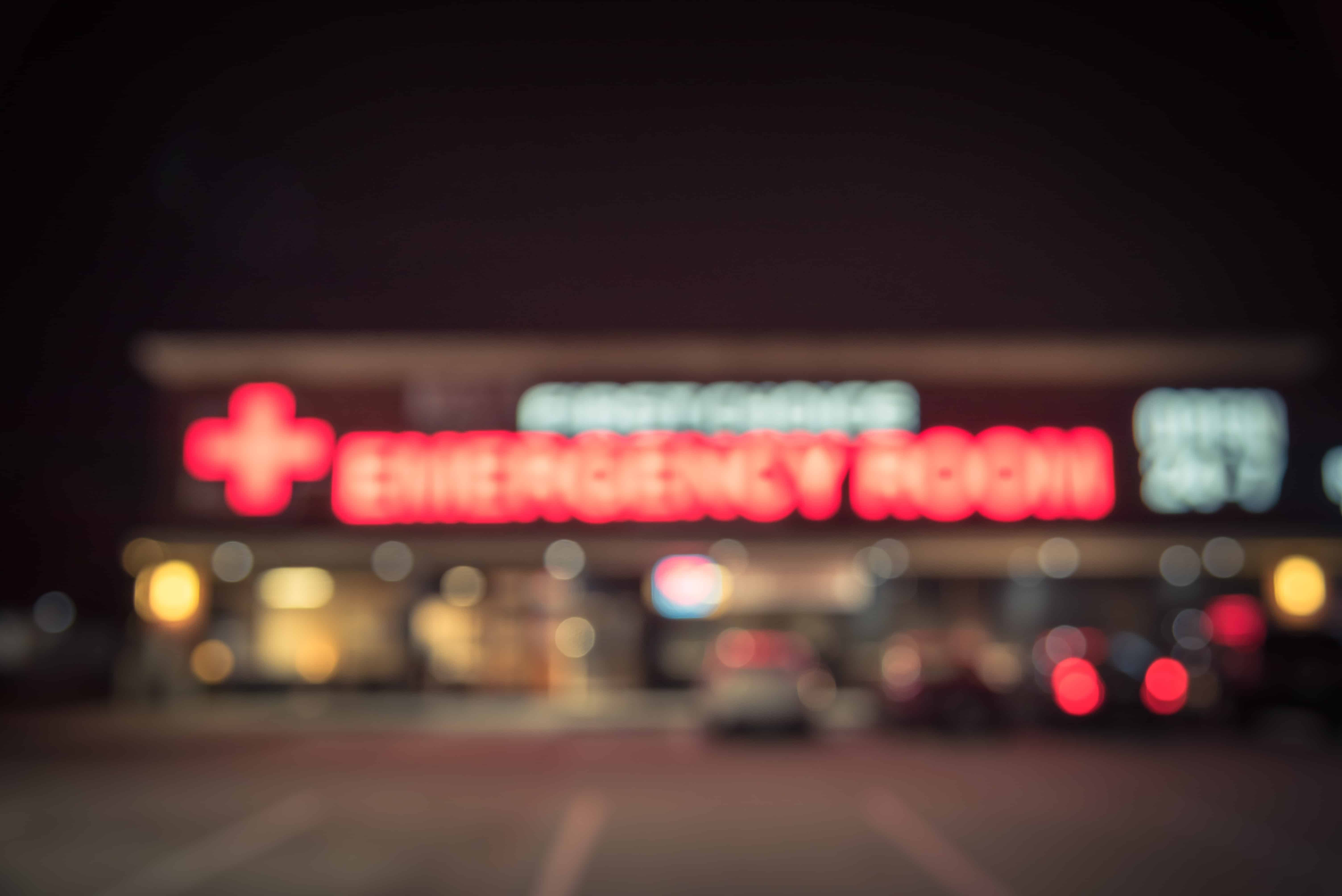 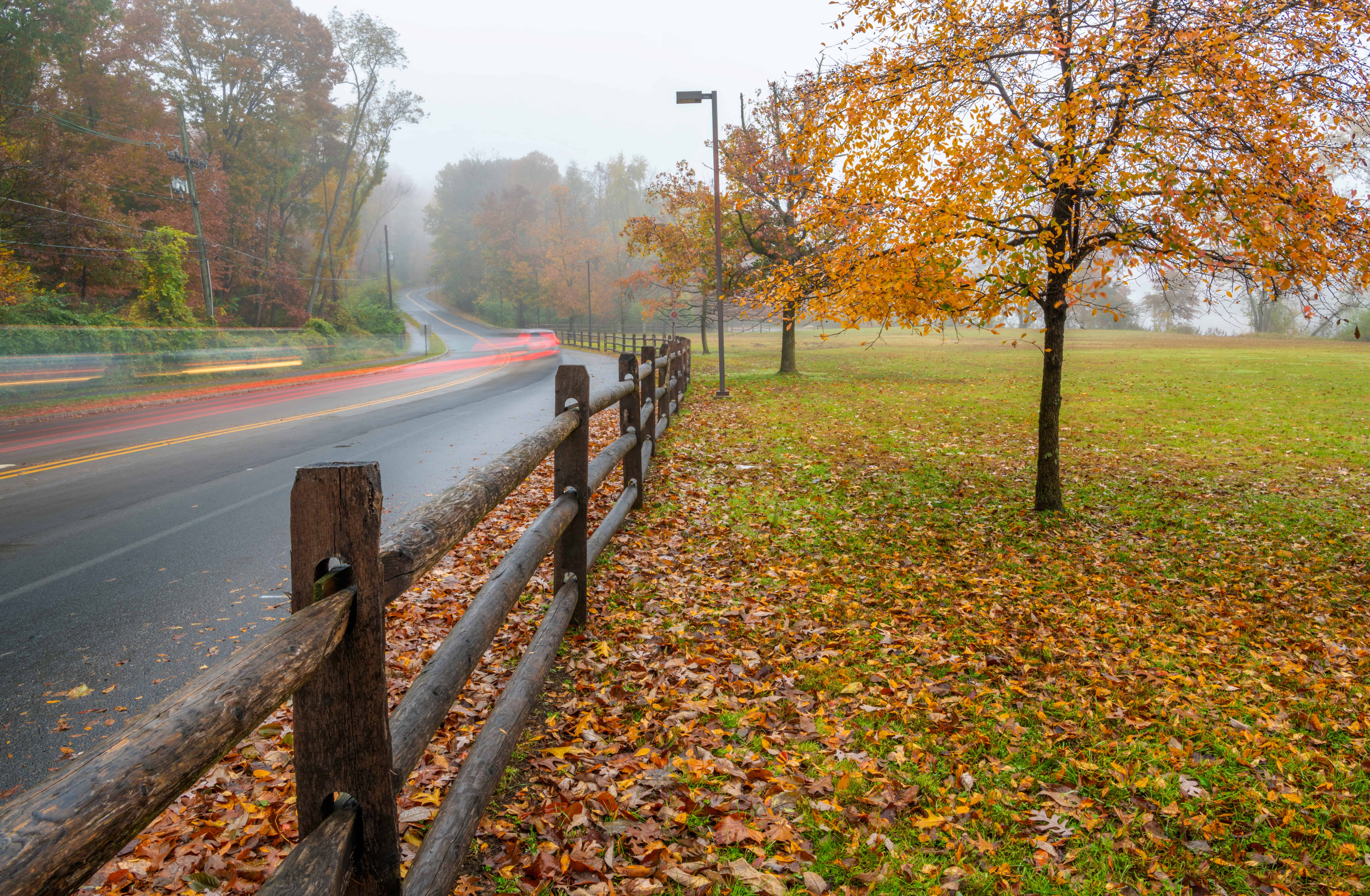 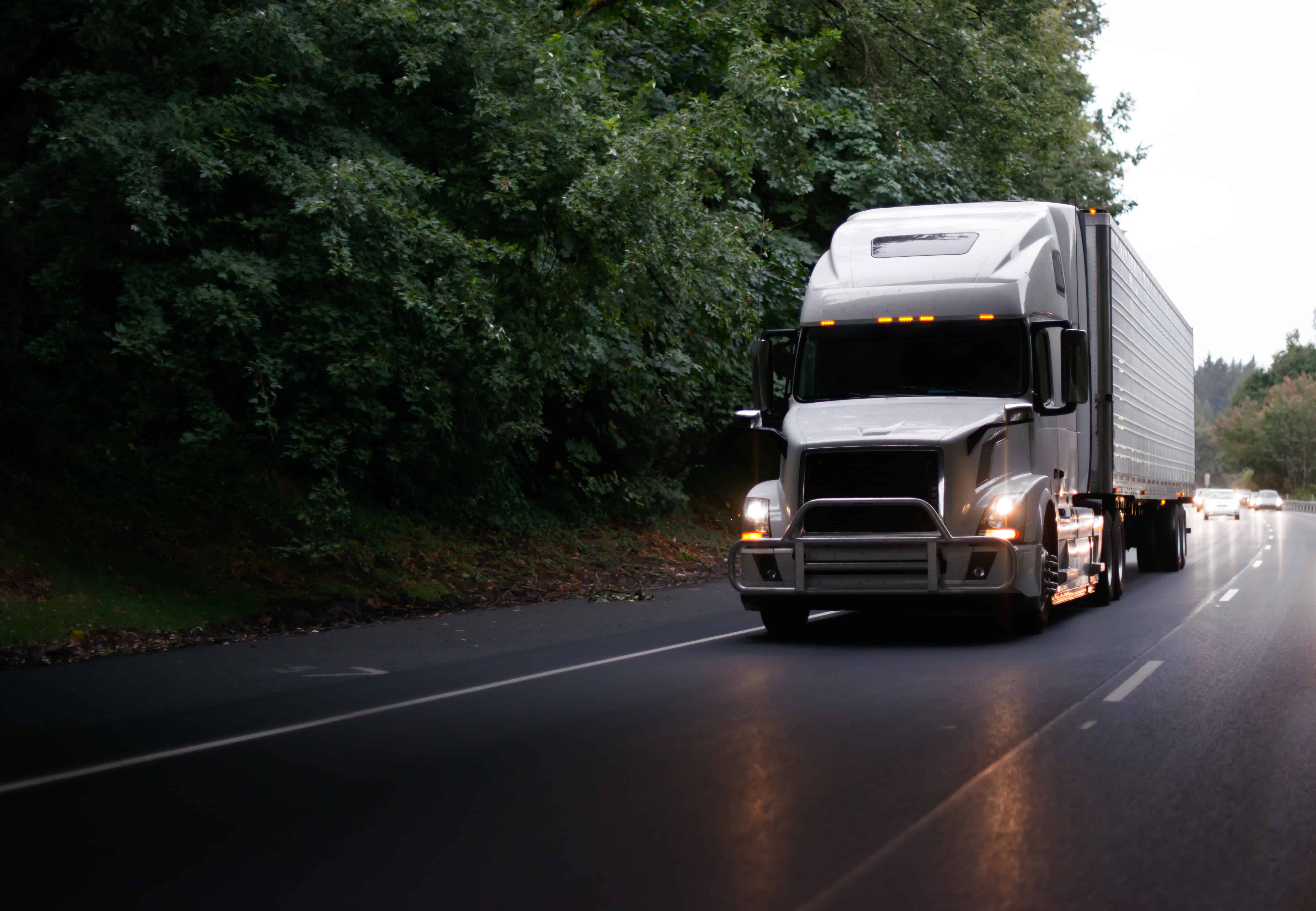