If you’ve been injured in a car accident, you may learn new aspects of the law that you never had to know before. This includes complex legal terms such as “at fault state” and “no-fault state”.

When it comes to an accident, the ability to prove fault is of paramount importance. If you can demonstrate that the other driver’s actions caused the collision, then it can be easier to fight for your rights and achieve a suitable settlement.

This is where these two terms come in. Arizona is an at-fault state, but what does that mean? Today, we’re breaking down the details you need to know.

What Is an At-Fault State?

In an at-fault state, the person responsible for causing the accident has to pay damages to the other driver if those individuals require medical treatment or repairs. A state that follows these guidelines is also called a tort state.

To date, 38 states are at-fault states, as well as Washington, D.C. This includes Arizona.

Accidents in an At-Fault State

If a driver causes a collision in an at-fault state, they can use their auto insurance to pay for the associated damages. When they do so, the property damage liability portion of their policy will kick in to pay for any damages caused to the other driver’s vehicle.

At the same time, the bodily injury liability portion of their policy will pay for any medical expenses that the other driver and passengers may have incurred. Even if the expenses are enormous, the coverage will only pay up to the limits on the driver’s policy.

If there are any overages, then the at-fault driver is responsible for covering those out of pocket. Some drivers may also have an insurance policy that pays for the damages they sustained to their car in the accident, as well as any injuries that they and any passengers suffered.

Some at-fault states allow insured drivers to purchase supplemental insurance. Known as add-on coverage, it provides the same type of personal injury protection that drivers in a no-fault state must carry.

If a driver has this additional coverage, then their insurance company will provide benefits to the injured party without determining who was at fault. However, it doesn’t remove the potential for litigation.

As you can see, Arizona is not on this list. This means that drivers in this state are not able to purchase add-on PIP coverage.

What Is a No-Fault State?

In a no-fault state, all parties involved in a motor vehicle accident must first submit a claim to their own insurance company. This applies whether they were responsible for the collision or not. In turn, the insurance company will pay to cover the cost of the damages, up to a certain amount.

Despite its name, fault does still exist in a no-fault state. This term only applies to the personal injury portion of the accident. In a no-fault state, the driver is still responsible for covering the property damages that they cause to another driver’s vehicle.

Accidents in a No-Fault State

If a car accident occurs in a state with no-fault insurance laws, then both drivers will pay for their medical expenses. They will do so by using their Personal Injury Protection (PIP) coverage. Most states require drivers to carry at least a minimum amount of PIP coverage on their policy.

They will use this coverage regardless of who was at fault for the collision. In addition, drivers can also leverage PIP to help cover any lost wages they incur as they take time off work to recover, as well as the costs associated with hiring someone to manage their household tasks that they cannot complete while injured.

If any property damages occur in the accident, then the at-fault driver will typically be required to compensate the other driver for any necessary car repairs. This money will come from their property damage liability coverage.

Most of the time, an injured driver will not be able to sue the at-fault driver in a no-fault state. The only exception would be if their medical condition or related expenses met or exceeded a specific threshold.

If you’re an Arizona resident, then you’ll follow the state’s at-fault policies when filing a claim after a car accident. In this state, any driver who’s involved in a car accident can demand compensation for various damages, including:

How do you start recouping these expenses? The first step is to file a claim against the other driver’s insurance company. This can be a complicated and daunting step because the insurance company is often intimidating.

For instance, representatives might try to ask you too many questions, hoping you’ll slip up and inadvertently accept fault for the accident. Or, they may offer you a settlement that seems appropriate at first, though it’s much lower than you deserve.

This is why it’s helpful to hire a car accident lawyer as soon as possible after the collision. Your lawyer can advise you on how to communicate with the other driver’s insurance company. They can also step in and act as your intermediary, speaking with the company on your behalf and handling complicated negotiations as they move forward.

If the at-fault driver refuses to pay a reasonable amount on the settlement, then you can take your case to civil court. To do so, your lawyer will help you file a personal injury lawsuit.

In Arizona, the statute of limitations for filing a claim after a car accident is two years. This means that you have two years from the time of the accident to sue the driver at fault, or vice versa.

Without a lawyer, it can be challenging to keep up with deadlines like these. Not only do you have to track the time, but there are also many different documents to complete and parties to speak with. It’s best to let a qualified attorney take the reins to ensure that you don’t miss these important requirements.

As you might imagine, in both at-fault and no-fault states, drivers need to prove who was responsible for causing the accident. You can receive compensation for your injuries and damages if you can determine who was at fault for causing the collision.

Note that medical coverage only applies in an at-fault state after the fault has been determined. Your lawyer can help you uncover acts of negligence that could provide evidence of fault.

In short, acting negligently means that someone must protect you and prevent you from being injured, yet they failed to follow through with that duty. It can occur in many different environments, from the workplace to the highway.

If a driver fails to adhere to known road safety rules, this could be considered negligence. For instance, they may fail to stop at a red light or yield appropriately at a four-way intersection. Your lawyer will sort through all of the details of your case, including the information contained in the following documents:

They will use the information they find to uncover any instances of negligence that may have contributed to the collision. In addition, they will also reference your medical bills and other expenses to prove the extent of your injury and suffering.

The police report can be especially helpful, as it contains detailed accounts of what happened, as well as what the accident scene looked like. Even if you are involved in a minor fender-bender, it’s still a good idea to call the police and report the accident. With an official report, there’s less room for hearsay and accusations, and the record is clearer.

Determining negligence is key to receiving your compensation as quickly as possible. If the fault isn’t easily identified, there could be a longer waiting period and investigation until you can secure the settlement you’re due. Instead of tackling this step yourself, you can hire a legal team that knows exactly where to look and who to talk to when it’s time to determine who’s at fault.

What If Multiple Parties Are At Fault?

In an at-fault state like Arizona, the steps to follow after an accident are usually straightforward. You’ll file the claim with the at-fault driver’s insurance company, and enlist the professional help of your lawyer to ensure the settlement is fair.

However, these steps can get a little more complicated if there are multiple different parties whose collective actions ultimately caused the collision. In this state, the courts use a process called a pure comparative negligence system.

Put simply, this means that you can receive compensation for the accident even if you were up to 99% at fault for causing it. The only caveat? If it’s determined that you are partially responsible for your injuries, then your settlement may be lower.

The total amount of compensation that you’ll receive will be reduced based on the percentage of fault that you claim. Let’s use a real-world scenario to explain how it works.

Say you were injured in a car accident and you received $75,000 in damages. However, you were found to be 30% at fault for the accident because your tail lights were malfunctioning when it occurred. In that case, your total payout would reduce by 30%, equaling $52,500.

What If an Out-of-State Driver Causes an Accident in Arizona?

Arizona might be an at-fault state, but what happens if a driver from a nearby no-fault state has an accident here?

If that happens, Arizona’s fault-based system will prevail. If the driver responsible for the collision has no-fault insurance, then their insurance carrier will proceed to pay the minimum coverage that this state’s law requires.

If you or someone you know has been injured in a car accident in Arizona, it can be difficult to know how to proceed. There are different documents to file, people to speak to, and details to remember.

It helps to start with a basic understanding of how your state’s legal system works. Arizona is not a no-fault state, which means that the regulations of an at-fault state apply in this case.

The car accident attorneys at Sweet Law can help you prove negligence and fight for the settlement you deserve. Contact us for a free, no-obligation consultation to discuss your case. 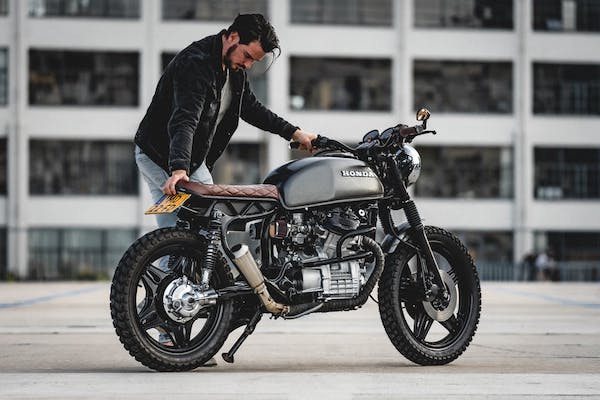 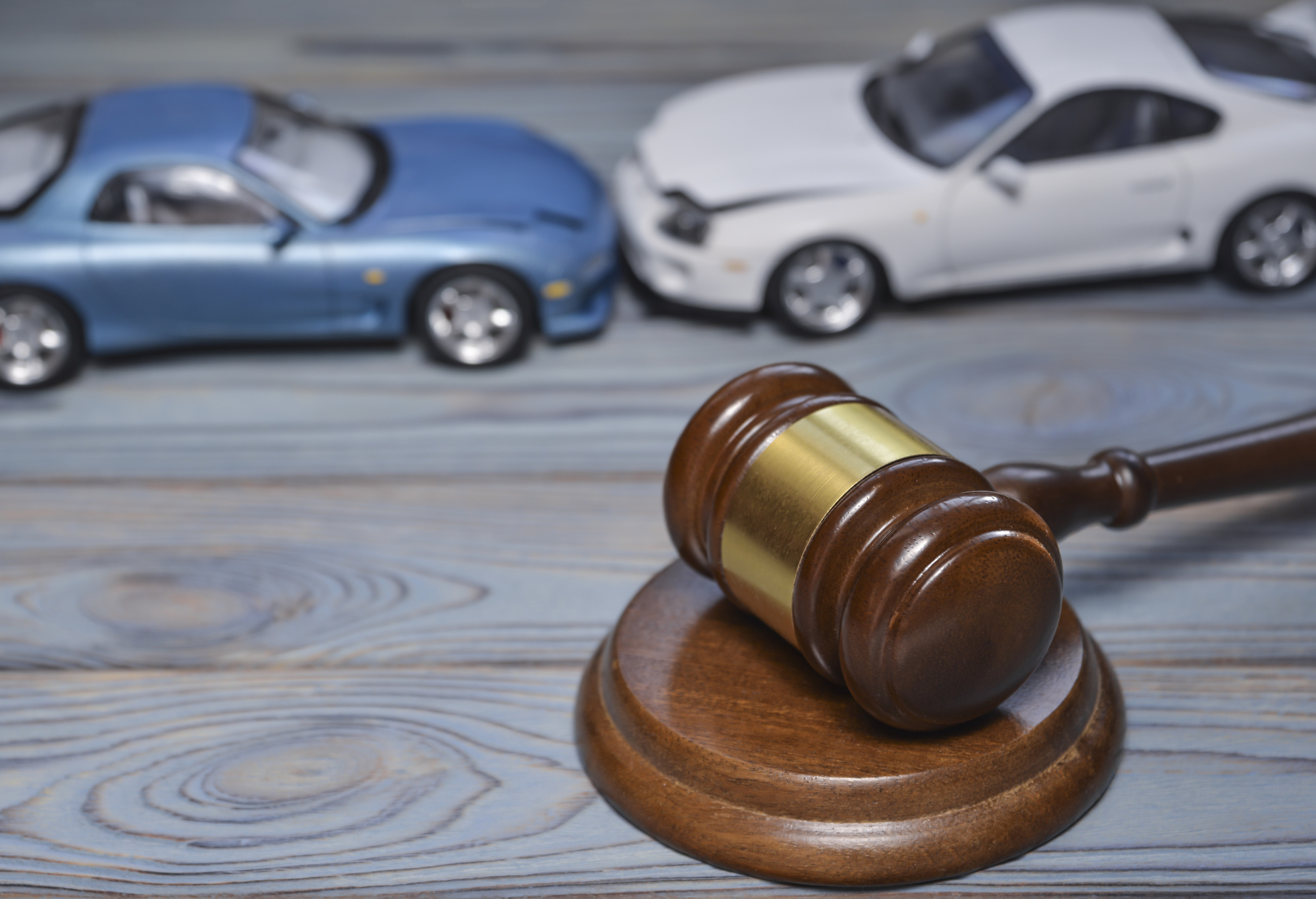 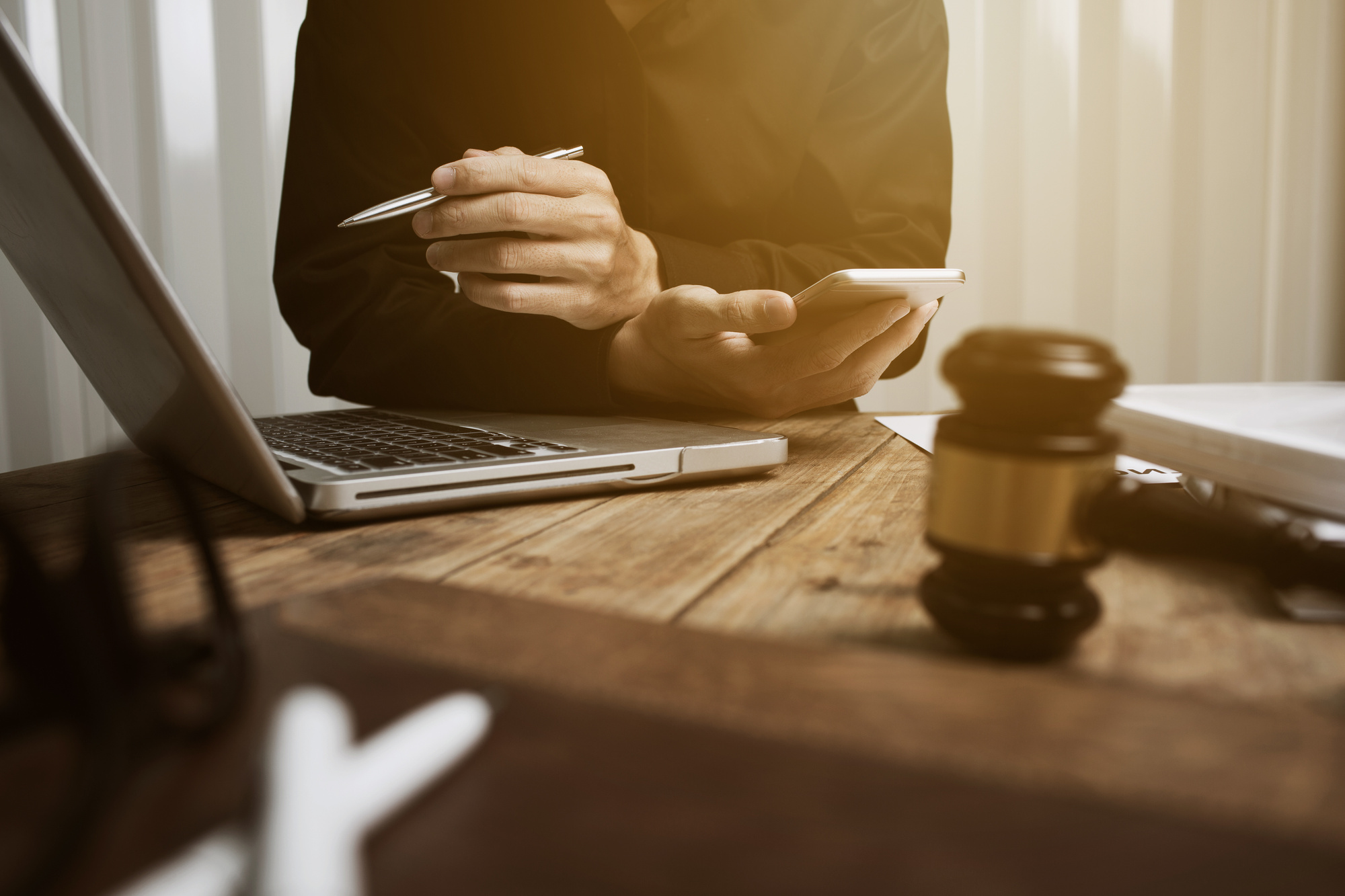 In 2020, Arizona saw 967 fatal crashes and 1,054 deaths. Nationally, motor vehicle accidents accounted for 38,824, which continues to be an ongoing problem for Americans as more people start venturing out on road trips as pandemic restrictions ease.  If your or a loved one was involved in a motor vehicle accident, you need a […]