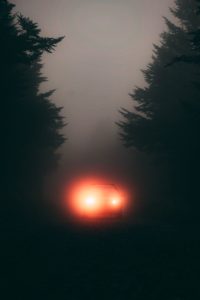 Apparently, the Malibu was northbound on Texas Street when it crossed into southbound lanes and collided with the bus.

Immediately, responders took the male Malibu driver to an area hospital where he died.

On the other hand, a 59-year-old bus passenger was treated for a head contusion.

We at Sweet Lawyers know how difficult it is to lose a loved one in a deadly crash. Our hearts are with the deceased’s family in this time of sorrow.

It is likely that the loved ones of the deceased are entitled to significant compensation via a wrongful death claim. It is a claim brought against a defendant who has caused someone’s death, either through negligence or as a result of some intentional action.

That is why we strongly recommend for you to hire a lawyer that would serve as your legal representation, working to prove what you are owed in the wake of a family member’s death.