took nine lives and left 376 injured. It’s so dangerous that the highway is also known as “Bloody Alley.”

The frequency of fatal collisions has even led one grieving father to produce a documentary on the hazards of the road.

Read on to discover the truth of the California Pacific Coast Highway through these seven harrowing tales of tragedy.

One of the most recent tragedies along the Pacific Coast Highway, also known as PCH, is that of an entire family killed. It’s developed into a real mystery, as investigators scratch their heads as to whether or not the accident was intentional.

Two 39-year-old women, known as Sarah and Jennifer Hart, were either married or relationship partners. In March 2018, the car they were driving crashed off the road and into a cliff.

The vehicle was partially submerged and rolled over onto its roof when first responders arrived. The two women and three children inside the vehicle died at the scene. Three other children were never located and are presumed dead.

Investigators that worked to recreate the scene noted there were little to no skid marks on the road at the time. They also ruled out drugs or alcohol as factors in the crash.

The reasons for the crash and the loss of five lives may always remain unclear.

In August 2018, two people died after a bicycle collision with a grey Mercury minivan on PCH. The accident occurred in the afternoon and involved two vehicles and a bicycle.

Two people were pronounced dead at the scene. A thrid party sustained minor injuries while a fourth party was airlifted to a local hospital.

The Los Angeles County Sheriff’s Department determined speed played a factor in the collision. Things went bad when the driver of the minivan attempted to pass another vehicle on the highway and subsequently lost control.

The driver of the van and the car in the lane it was crossing into died. A bicyclist experienced injuries caused by debris flying from the scene during the collision.

Video footage of the scene hints at a possible head-on collision.

Every accident is tragic, but when it touches the lives of teenagers and children, the accident seems even more raw. Such is the case for three Las Vegas families who lost their children in April 2018.

Three teenagers were in Huntington Beach on the Pacific Coast Highway at the time of the accident. All three were on spring break and visiting southern California. Four teenagers were in the vehicle and all were under the age of 18.

Only one teenager survived the crash. Two of the fatal victims were preparing for graduation.

The twenty-seven-year-old driver of the other vehicle was arrested on suspicion of DUI and gross vehicular manslaughter when intoxicated. This kind of collision would be an example of a “no doubt” liability in the eyes of the law, as this collision resulted in a conviction and sentence.

But not every accident is like this. Find out about the different kinds of car accident liability every driver needs to know about.

Caitlyn Jenner, formerly known as Bruce Jenner, is also quite familiar with the tragedies that rock California’s Pacific Coast Highway. In 2015, Jenner was involved in a fatal crash along the highway in Malibu.

Jenner bumped into one vehicle, which sent it into oncoming traffic. That lead to a chain-reaction car collision. In total, four injuries occurred and one woman died.

Jenner was ultimately sued for a wrongful death claim. The ones suing Jenner were the two step-children of the victim, Kim Howe. They filed a lawsuit claiming loss of affection. However, some reports indicated that sources close to the deceased said the woman had no existing relationship with those suing Jenner.

That lawsuit alleged that Jenner was speeding at the time of the accident. The plaintiffs ultimately dismissed the charges for reasons not made public.

This is just one example of the many legal problems that occur after a collision. For example, there are many other legal remedies available for car accident passengers today.

In 2010, a collision on the PCH took the life of at least one United States Navy member stationed out of Port Hueneme. It was an accident that resulted in two fatalities with one person being airlifted from the scene for emergency treatment.

The accident happened in the early hours of the morning, just before 1:00 AM. One of the vehicles, a Saturn, was reportedly moving in the opposite direction of traffic. After that, it hit a Ford Mustang that was carrying several members of the US Navy.

The Saturn caught on fire after the crash. Because of this, both of the drivers were killed. Police kept the highway closed until just before 9:00 AM the same day.

One of the fatalities that has happened on the Pacific Coast Highway has resulted in a documentary on the dangers of this road. Emily Rose Shane was just thirteen years old during the 2010 Easter weekend, days before a crash that take her life..

A car struck and killed Shane instantly as she was leaving a friend’s home to see her father. Because of the tragedy, the section of the road where she died is now known as Emily Shane Way.

Her father, Michel Shane, is a known producer and writer in California. His film credits include “Catch Me If You Can” and “I, Robot.”

Shane called the road a “war zone” when seeking funding for his documentary. His film was created with the intent to create safety precautions, and lobby for additional security features such as sidewalks and stop lights in some areas of the road.

Police reported that the driver of the vehicle, Sina Khankhanian, was suicidal at the time of the accident. There were reportedly approximately 6 calls to 911 from other drivers on the road just before the fatal crash occurred.

Sina managed to survive the accident. Within two years of the crash, he was convicted of second-degree murder.

A 2014 accident along PCH claimed multiple lives over the Christmas season. It resulted in four fatalities, including that of a six-year-old boy.

The crash occurred on December 17, just one week before the holidays. It happened outside St. James Church, where revelers were leaving a Christmas musical. Fifty-seven-year-old Margo Bronstein pled guilty with no contest to vehicular manslaughter. She was sentenced to three years plus four months in a state prison.

Bronstein reportedly had multiple issues related to pain management. With this in mind, her lawyer argued at sentencing that an excruciating pain went through her spine right before the accident. Therefore, the pain caused her to drive erratically into oncoming traffic.

Bronstein reportedly appeared “sleepy and confused” at the time of the collision according to police. She gave the police 13 Soma pills, 9 Norcos, and a number of other unknown pills.

She was not charged with any DUI offenses. According to police, her blood levels did not meet the legal criteria for intoxication at the time of the sample.

Get Legal Support After Your Accident

After rapper MC Supreme was killed in an accident on Pacific Coast Highway, actor Rob Lowe tweeted about it. Lowe called PCH a “death trap.” It is a highway known as “Blood Alley” and sees about 400 collisions a year.

Every collision can present multiple lawsuits. You need to protect yourself legally in an accident no matter where you stand in the position of fault after an accident. The same applies if you lose a loved one to a collision on the Pacific Coast Highway.

Every single one of those collisions is a tragedy, even if no fatalities happen. Every car accident is a mess of legal problems, problems you should not have to handle alone.

If you are in a car accident on California’s Pacific Coast Highway, get a free consultation from Sweet Lawyers. The Sweet Law Group has been awarded a spot in the top 100 National Trial Lawyers. For the best legal advise around, contact them today at (800) 674-7854. 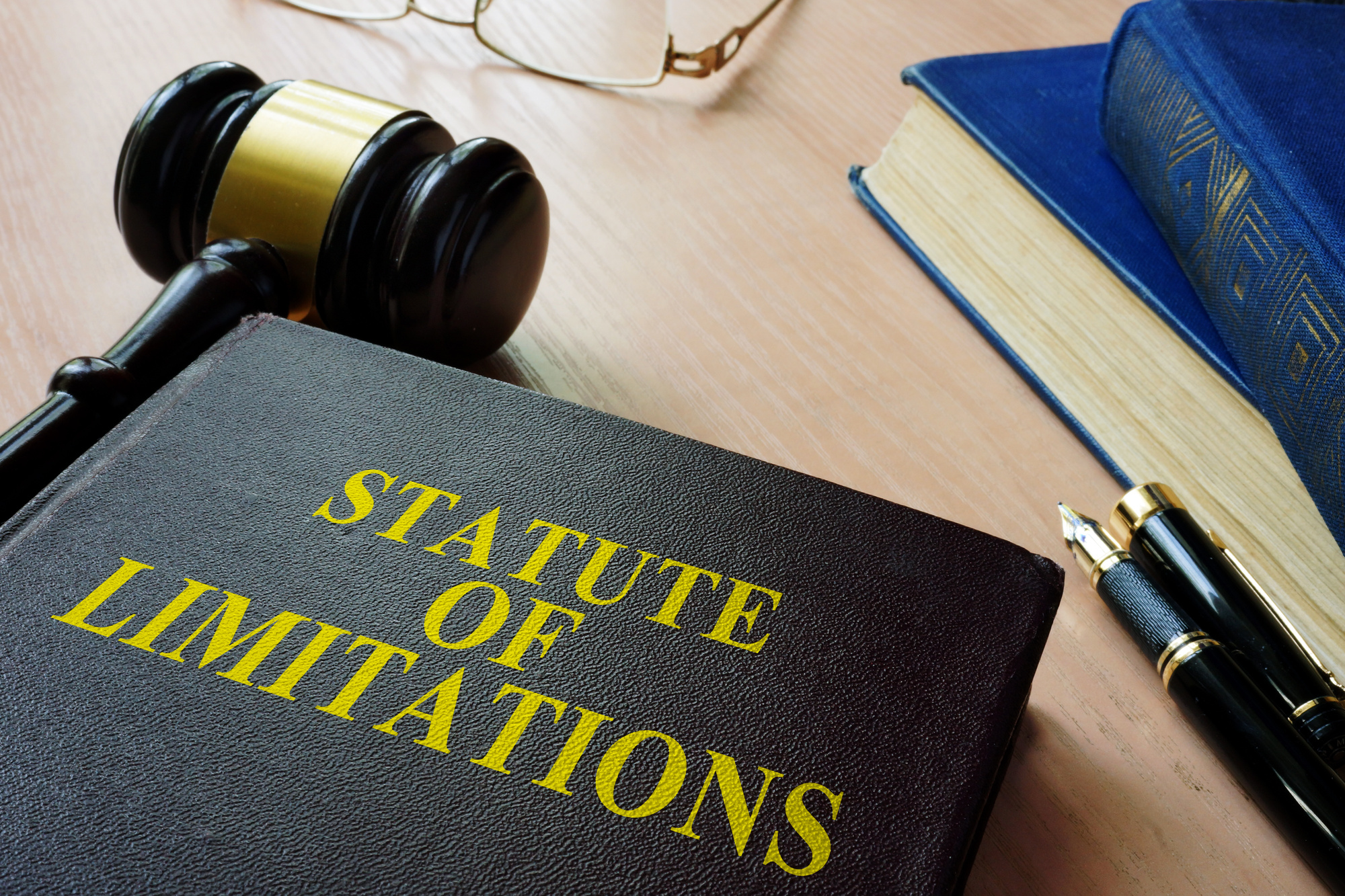 Statute of Limitations: What They Mean for You

If you’re into crime TV shows, movies, or podcasts, you’ve undoubtedly heard the term “statute of limitations.” Similarly, if you’ve ever explored filing a lawsuit for any reason, you likely have encountered questions about them.  Do you really know what a statute of limitations is? And how it might apply to your situation? We’re here […] 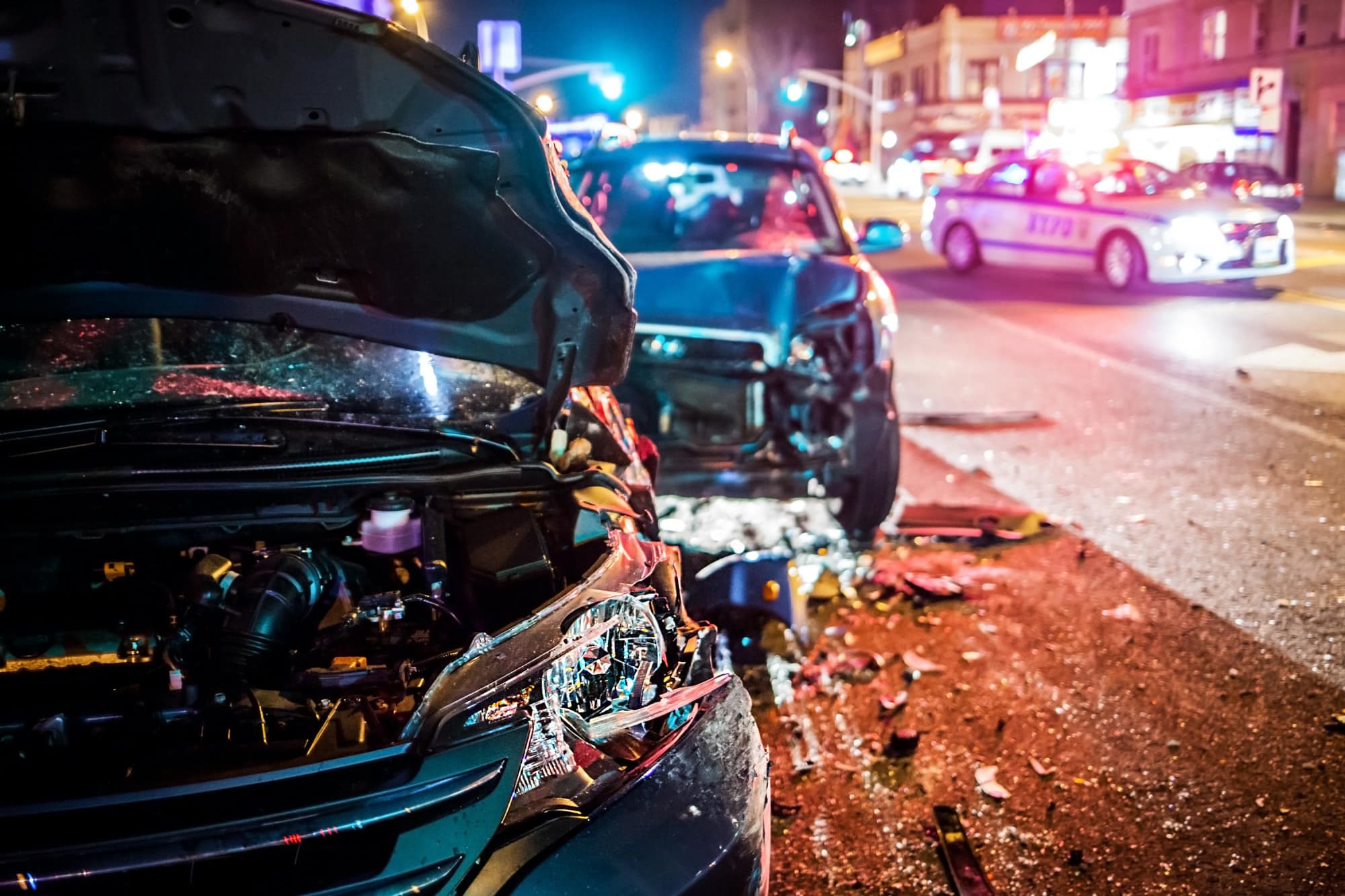 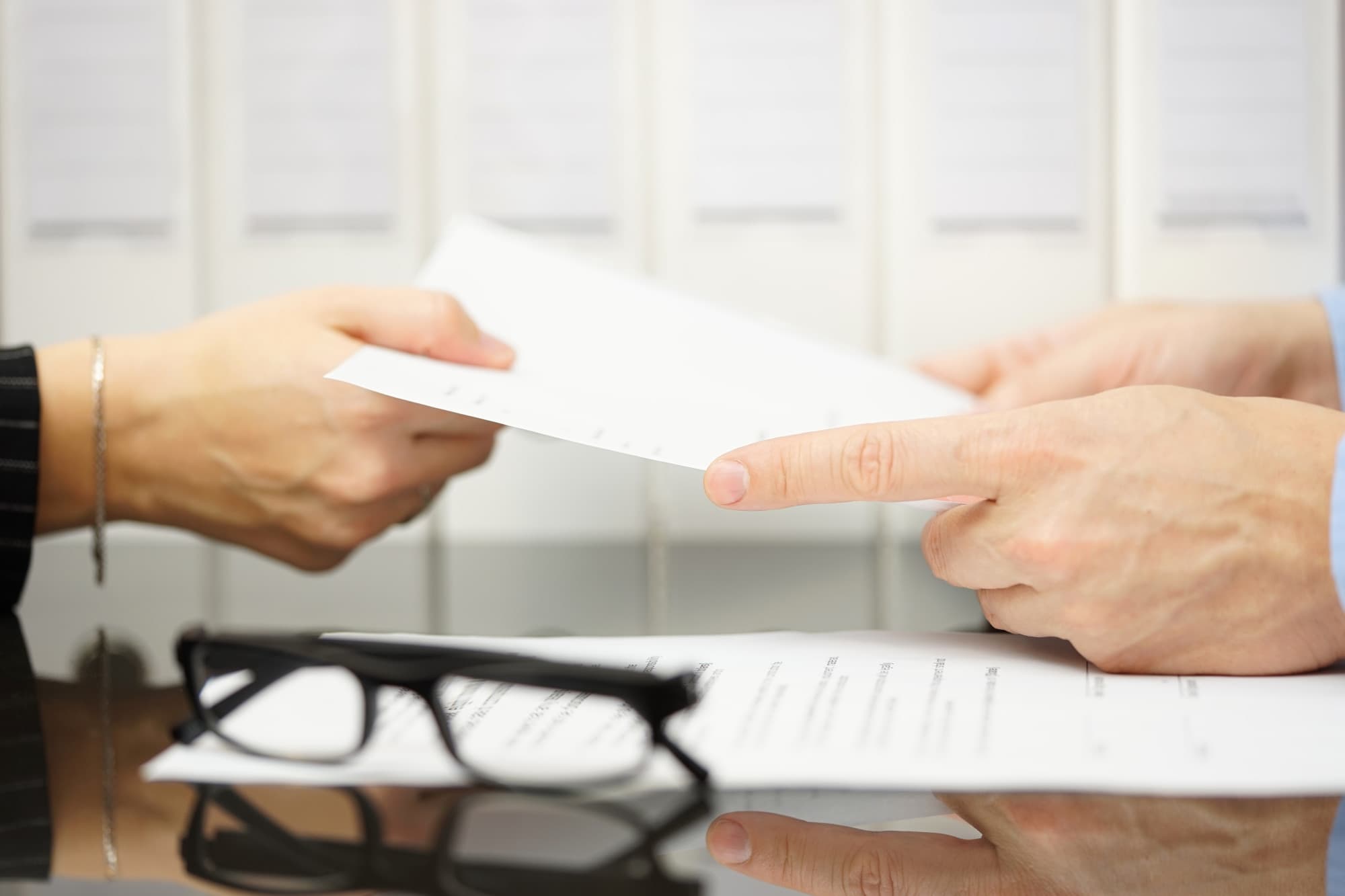 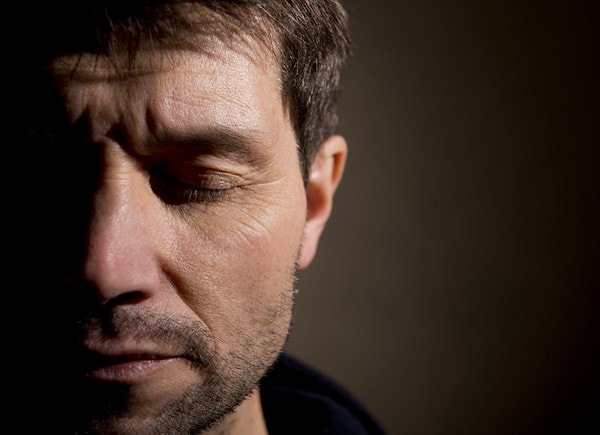