The crash happened around 5:09 p.m. at the intersection of Petaluma Hill Road and Snyder Lane.

According to an initial report, a black sedan collided with another vehicle, sending one of them down into a ditch.

Officers arrived and located three injured patients, one was lying on the ground and was bleeding from the head. Paramedics were dispatched to the scene to give aid to the patients.

The extent of injuries sustained was not immediately known.

An investigation is still ongoing to determine who was at fault and to gather all the factors involved in the accident.

It is crucial to have your full attention when driving. Always stay alert and look out for cars weaving in and out of the lanes. It is also best to drive the designated speed limits instead of driving at high speeds in a high-volume traffic.

If you have sustained injuries following a car accident, hire an experienced personal injury lawyer who can help you achieve justice and receive compensation for your injuries. The Sweet Lawyers have been handling accidents and getting compensation for injured victims for over forty years. Call us today at (800) 674 7852 to find out if we can do the same for you. 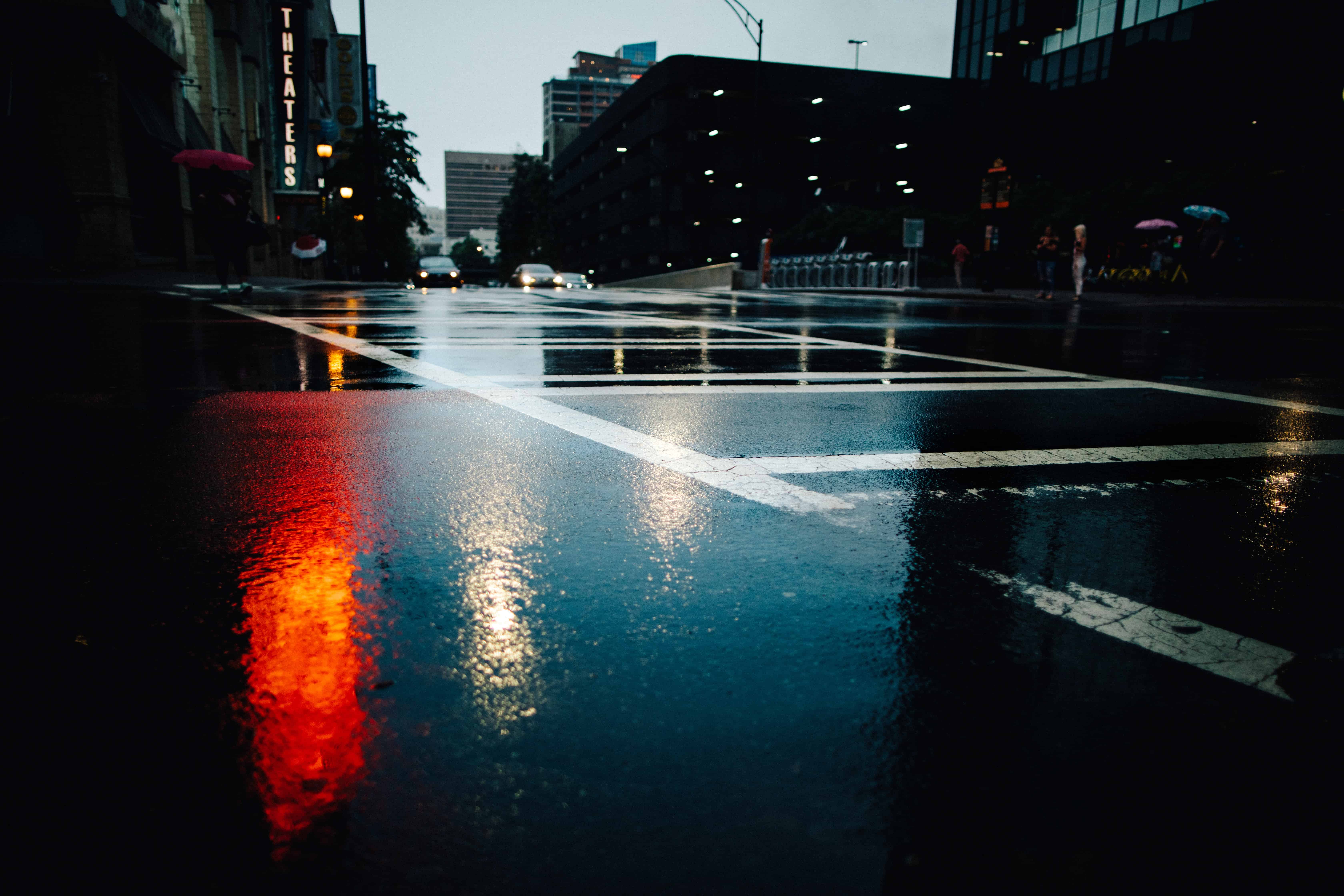