According to authorities, the incident happened just after midnight. Moreover, it occurred on El Camino Real between Broadway and Carmelita Avenue.

Reports revealed that a 1998 Mercury collided with two trees and rolled over to its roof.

Furthermore, responders pronounced one person dead at the scene. Then, paramedics transported two people to San Francisco General Hospital. However, one of the patients died at the hospital. The other victim sustained major injuries.

Meanwhile, officials confirmed that the street was wet at the time which may have played a role in the incident.

Also, officers said that no one wore seatbelts at the time of the crash.

We extend our deepest sympathies to the family and friends of the victims of the crash.

The aftermath of tragic accidents can make everything difficult for a family.

Having legal representation after such a traumatic event will give your family space to heal. At the same time, ensure that justice is brought to your loved one.

“Our goal is to safeguard the legal rights of families in the wake of accidents. Insurance companies only protect their own interests, which is why we protect those of our clients. Our firm works hard to ensure that you are granted the highest restitution possible,” says Mark Sweet, of Sweet Lawyers.

We are advocates of victims who are severely impacted by the crash on El Camino Real near Broadway. Furthermore, our law group is well-versed in the legal justice system. Indeed, we have no problem overcoming challenging suits. So, if you are facing a wrongful death case, call (800) 674 7852. We encourage you to grieve and heal, while we determine the ideal approach to getting your family a satisfying settlement. Therefore, if you’re interested, call us today while there’s still time. 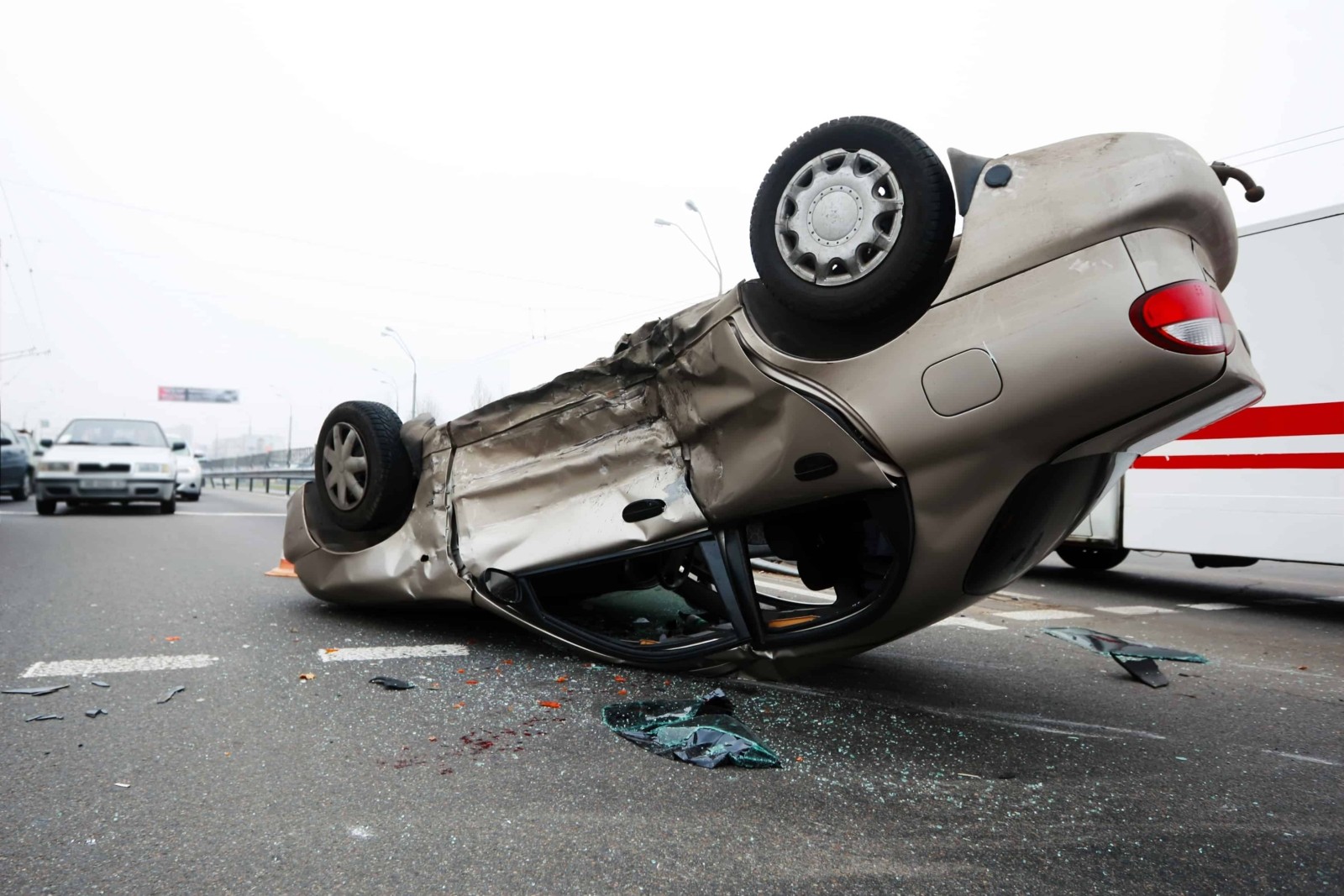