Many of us have watched shows like CSI, Law and Order, and Suits, fascinated by the drama that can happen inside a courtroom. But these TV shows are far from reality, and unless you’ve ever served jury duty, chances are you don’t know much about how courts actually work. So what do you do if suddenly you find yourself facing a court case?

Knowing about how the court process works before you go into it can make your trial a little easier. Read on to learn more about this process and what you can expect from it.

The first phase of a court trial process is the initial complaint and the summons. Your complaint is essentially a statement summarizing your legal case. It should include who you are, who you have a grievance with, why this court has the jurisdiction to hear the matter, and what your grievance is.

At the end of your complaint, you’ll need to include a “prayer for relief,” which states what you want the court to do about your problem. In addition to filing this complaint with a court of law, you’ll also need to send a formal notice to the person you have the grievance with letting them know that you’re filing a court case against them. This notice is called the “summons” and must be officially served to the defendants.

Once the defendant in your case (the person you have the grievance with) is served their summons, they’ll have a period of time in which they’re allowed to respond to your allegations. This document, known as an “answer,” will give the defendant’s official response to your claim. They’ll either admit that they did what you’re accusing them of or deny the allegations.

In addition to the basic admission or denial, an answer might include a defense against your claim. Basically, this will be the defendant’s argument why they are not responsible for the things you’re claiming they are. They may even want to include their own complaints against you that you’ll need to answer.

Once you have all your grievances on record, court proceedings can officially begin. The first thing that will need to happen is that each side will need to gather evidence to support their end of the argument. This is called the discovery phase, and each party will have to provide relevant evidence to the other side.

Each side must request the evidence they want the other to provide. There are five methods that a side can use to request this evidence:

At this point, while court proceedings will have begun, the official trial won’t have started yet. Before the trial does start, one party can ask the court to take specific actions. These requests are called motions, and they can take several different forms.

It’s also possible for a case to get resolved before it ever goes to trial. There are three basic pre-trial resolutions to a case:

Once all the motions and negotiations have been dealt with, it will be time for the official trial to start. There will be six main phases in most civil trials (trials in which no crime has been committed).

When the jury comes back from deliberations, they’ll announce who they think is right in the case. From there, based on the facts of the case, the judge will determine what the losing side must do to make up for their wrongdoings. This is called the judgment, and in most personal injury cases, it will involve the judge requiring the losing side to pay the winning side some money.

After the judgment is read, a party can still argue that their side is right and can ask a judge to take another look at the decision. This is called an appeal, and it will be handled by a different court. This court will review the record from the trial and decide whether they agree or disagree with the ruling and how to proceed from there.

Learn More About the Court Process

Going to court can be nervewracking, no matter what side you’re on. Knowing a little more about the court process before it starts can give you some idea of what to expect during your case. Whether you settle the matter before the trial begins or wind up filing appeals, having a good lawyer by your side can give you the best shot at a positive outcome.

If you’d like to learn more about the court process, check out the rest of our site at Sweet Lawyers. We provide 100 percent free consultations, and you won’t pay any fees unless we win. Get started with us today and discover for yourself why we’ve been awarded “Best Attorneys of America.” 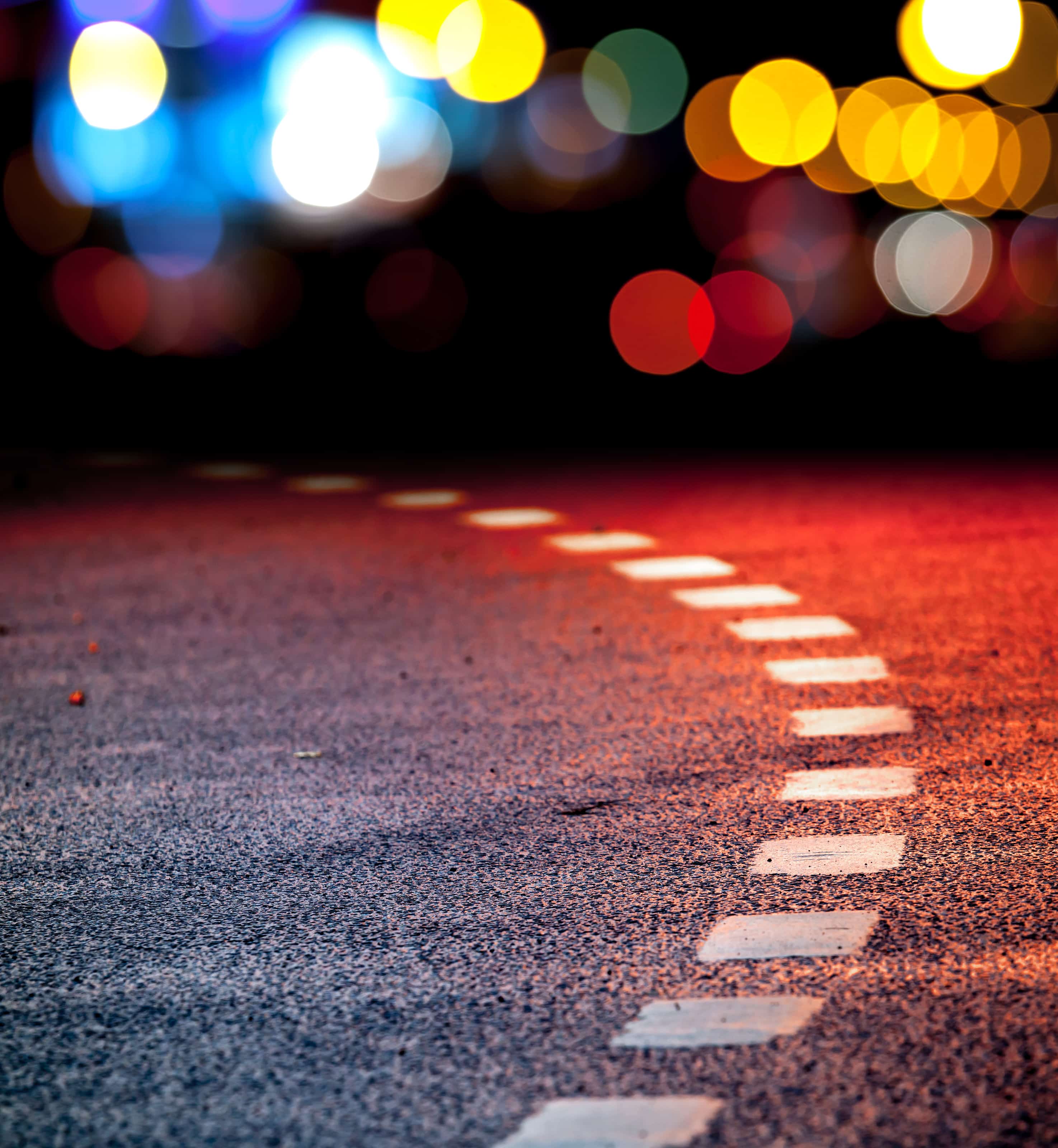 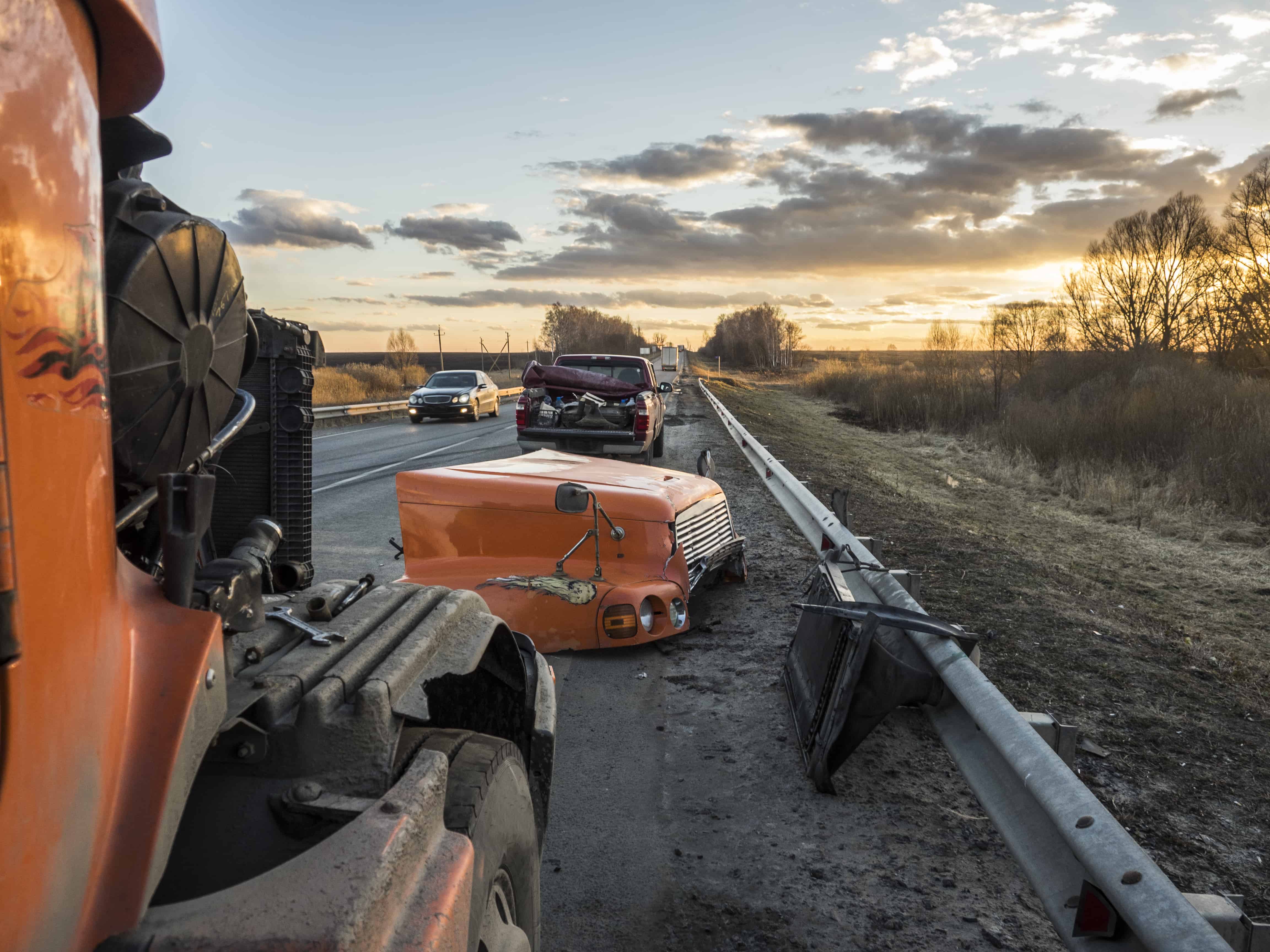