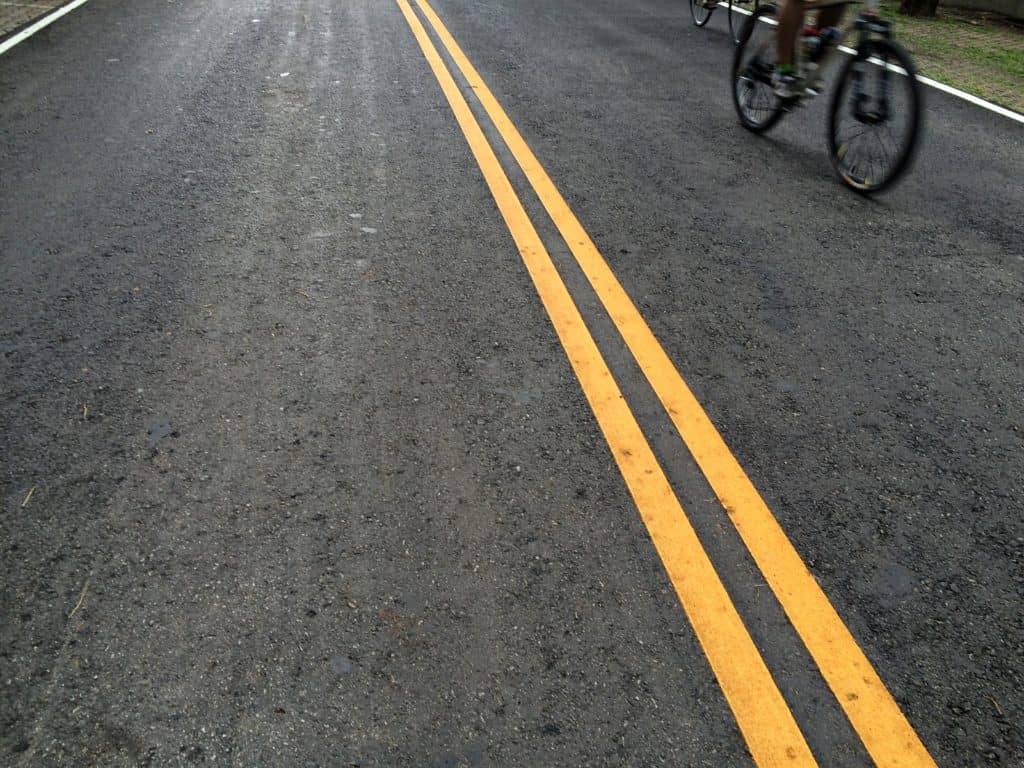 Bicyclist Critical after Major Hit-and-Run Crash near Villa Street   PASADENA, CA (November 13, 2019) – Police arrested Fontana-resident Yiting Kang after a hit-and-run crash on Marengo Avenue on late Wednesday evening.   According to the California Highway Patrol, the crash happened near Villa Street at approximately 11:43 AM.   Based on a report from […]