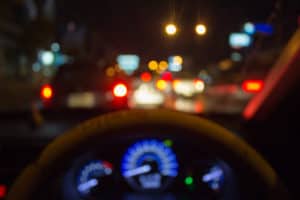 Thus, a REACH helicopter responded to the scene around three miles west of Calexico. Then, they took the man to the trauma unit at Desert Regional Medical Center in Palm Springs. The patient received treatment for his major blunt-force trauma injuries. At this time, the authorities haven’t disclosed his condition.

“The driver contacted us last night. She said she was scared and didn’t know what she hit,” Beltran confirmed on Saturday.

Beltran added that the authorities haven’t made any arrest for the hit and run as of Saturday night.

The authorities continue to investigate the collision.

Suffering an Injury in a Crash

In the pedestrian crash on Clark Road and Highway 98, the victim must become aware of their legal rights. Moreover, there may be a right to file a lawsuit.

If you or a family member has sustained injuries in a similar incident, turn to us. Sweet Lawyers are here for you. Also, we will ensure you acquire the highest settlement needed to cover the costs an accident has caused. Moreover, our attorneys will guide you through the difficult process. We’re here to make sure you receive the justice and compensation your family deserves. Allow us to handle the legalities, while you focus on recovering. Additionally, we do not require any silly “retainer” fees. Thus, to schedule a free consultation, call today at (800) 674 7852 and speak to an experienced legal professional.