Near Baker, CA (May 22, 2020) – A suspect named Calvin Pittman was arrested for murder, while a woman and an infant died on a hit-and-run early Wednesday on 15 Freeway near Baker.

The deputies found a 31 and 56-year-old males at the scene. They tried to resuscitate the 56-year-old man and rushed to a local hospital where he died.

It has found out that two adult suspects with an infant on a stroller entered the two victims’ motel room. The suspects assaulted and robbed the victims. Then, they immediately fled using the victim’s rental car.

Meanwhile, on Wednesday morning, an out-of-duty California Highway Patrol Officer was traveling northbound on I-15 Freeway south of Cima Road, near Baker.

He spotted the bodies of a woman and an infant on the Highway. CHP confirmed that these two are hit-and-run victims as they were trying to cross the freeway.

Investigators and the Sheriff’s Major Accident Investigation Team suspect a semi-truck as being responsible for the hit-and-run. They said the driver may not have noticed what they hit on the road.

As they were on the scene, they also located the murder victim’s stolen rental car in a neighboring dike. Also, a man reported walking southbound on I-15, a mile south from the accident scene was arrested.

The suspect, identified as Calvin Pittman, 43-year-old, of Tulsa Oklahoma, was under arrest on suspicion of murder.

Det. Gerardo Moreno asks everyone who may have information about the early morning incident to call him at 909-387-3589

In a time filled with uncertainty, confronting a tragic loss can seem unimaginable. Hence, it is crucial that the family of the victim becomes aware that they have the authority to file a wrongful death lawsuit. A wrongful death lawsuit gives the loved ones of a departed family member some semblance of justice.

A Wrongful death claim gives the estate and/or those close to a deceased person the opportunity to file a lawsuit against the party who is legally liable for the death.

Holding the party responsible for your loved one’s passing accountable. A wrongful death settlements are commonly larger on average than other types of personal injury settlements.

“I think the misconception is that when a loved one passes away, the insurance company and the defendant will automatically admit liability and offer all of the funds available.”

“Insurance companies will try to save money, even if it means not fully compensating a family for the wrongful death of a loved one. When a family retains an attorney immediately, it gives the family time to grieve their loss, and their attorney can start focusing on holding the negligent party accountable.” says Tyler Toomey, a practicing attorney at Sweet Lawyers.

If a loved one is a victim of wrongful death, reach out to Sweet Lawyers. Our attorneys have over 40 years of experience in the legal field. We promise to achieve the justice and compensation your family deserves. You may call us, e-mail, or even talk to our live chat agent. We are open 24×7. 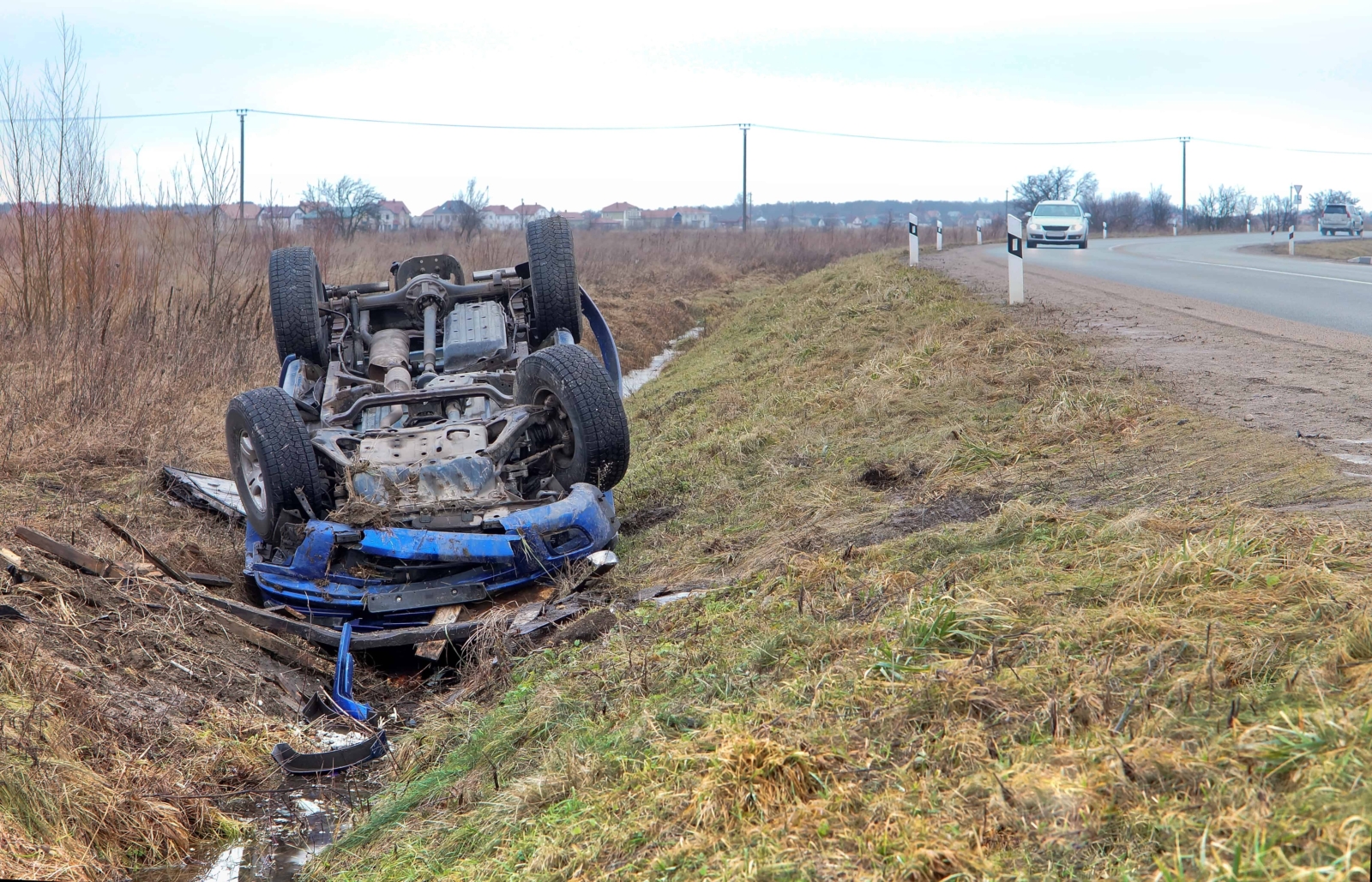 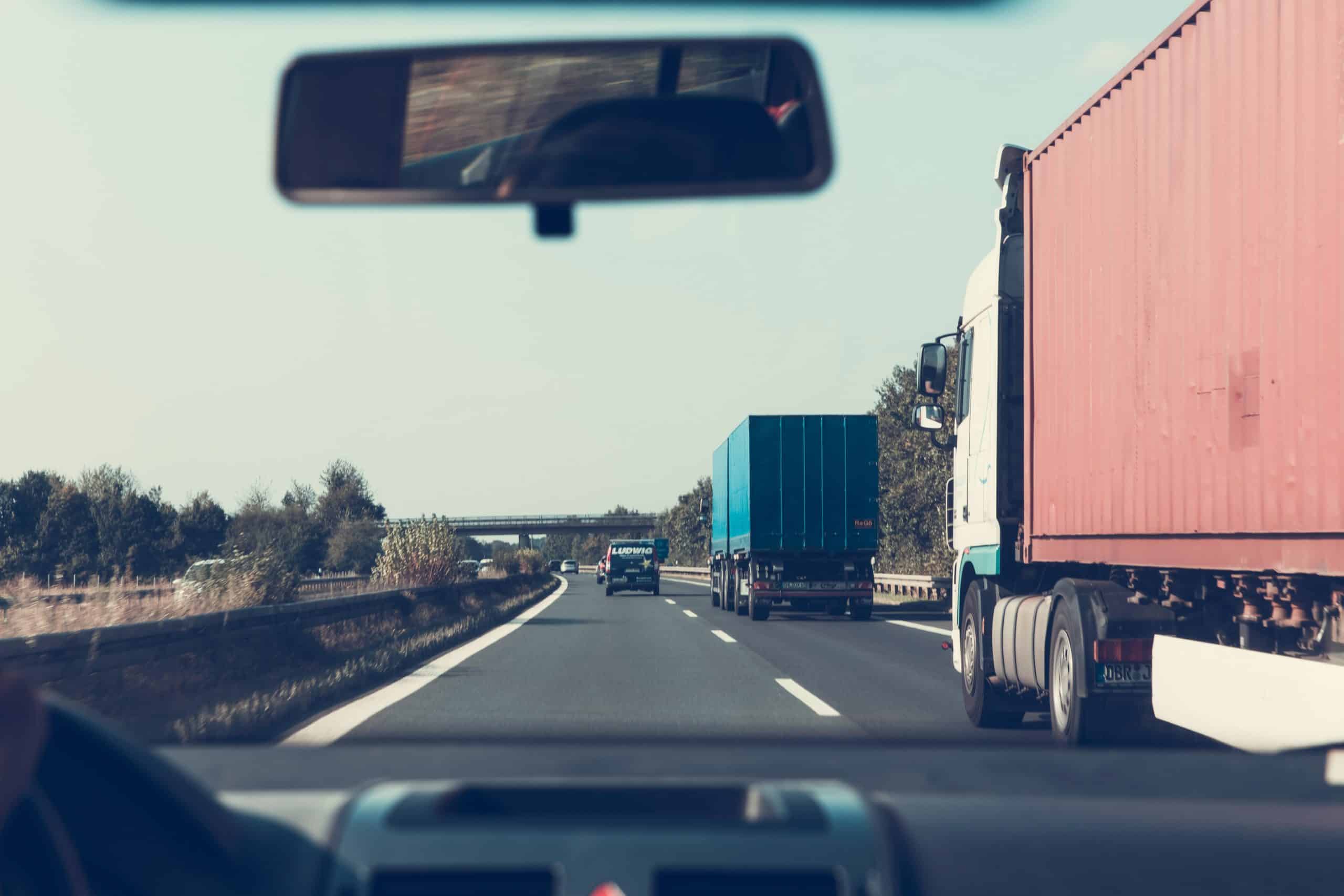