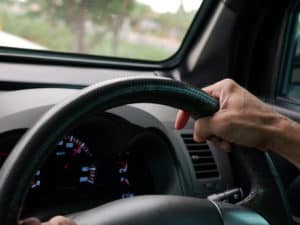 According to Nevada Highway Patrol Trooper Jason Buratczuk, a vehicle overturned and went off 15 Freeway around 3:30 a.m. He added that they suspect impairment as the cause of the crash.

Reports revealed that responders transported four motorists to University Medical Center with unspecified injuries. Meanwhile, authorities later reported that a female passenger is in critical condition. Buratczuk stated that the crash threw off some passengers. Meanwhile, some of the injuries sustained were minors.

Furthermore, the authorities diverted the northbound traffic of the freeway at mile marker 12. By 7:00 a.m., the freeway traffic resumed.

In the case of the rollover car accident on 15 Freeway, the victim must become aware of their rights under the law. This means that there may be a right to file a lawsuit against the person, or company responsible for the injuries they suffered.