Officers received the crash report at about 7:55 p.m. at the intersection with Pecos Road.

At the same time, a silver Nissan SUV was turning left from Pecos Road to westbound Cheyenne Avenue. The red Chevy Silverado crashed with the SUV. Both vehicles pushed into a silver Ford focus.

The red Chevy Silverado was driven by a male driver who has a male passenger. Both the driver and the passenger incurred injuries. Rescuers transported them to University Medical Center.

Moreover, the Nissan SUV was driven by a female driver. Along with her were a one-year-old and a four-year-old.  Rescuers rushed them all three to University Medical Center.

The silver Ford focus had three occupants when the accident happened. They all remained at the accident scene and were not transported to the hospital.

On Friday, the authorities arrested 22-year-old Julian Valdivias and booked him at CCDC on two counts of DUI resulting in substantial bodily harm.

Officers said he was the DUI driver operating a red Chevy Silverado that caused the multi-vehicle crash.

If you find yourself unable to safely operate your vehicle, you can always use a rideshare app instead. By doing so, you can help to ensure the safety of yourself and others around you.

For those involved in the Pecos Road DUI crash, it is important to have an independent investigation held to better protect your rights. Thus, hiring the right firm, which has the resources to spend, can make all the difference in getting the compensation you deserve.

“We can secure evidence in your favor and request additional information. We will get vital eyewitness accounts, and review insurance coverage you are entitled to that may not be common knowledge. Having an experienced attorney fighting on your behalf at such a delicate time in your life will make all the difference,” says Mark Sweet of Sweet Lawyers.

Sweet Lawyers have been pursuing justice for over 40 years, fighting and advocating for families continuously. Moreover, our team will guide you every step of the way to ensure that you and your loved ones receive the justice and compensation that you deserve.

With us, you can be sure that we will take care of your auto accident. Thus, call our office today at (800) 674-7852 for a free consultation with a legal professional 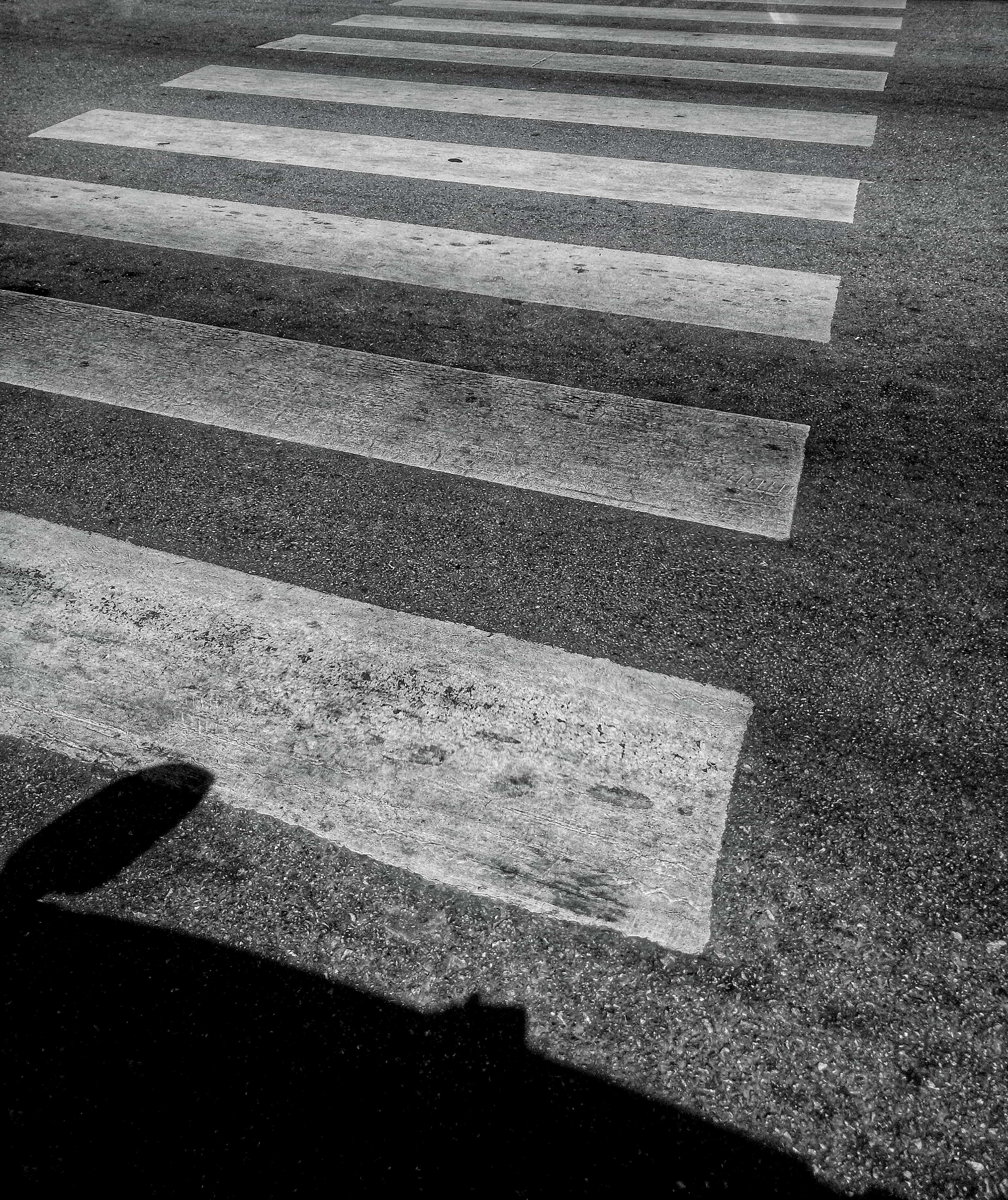 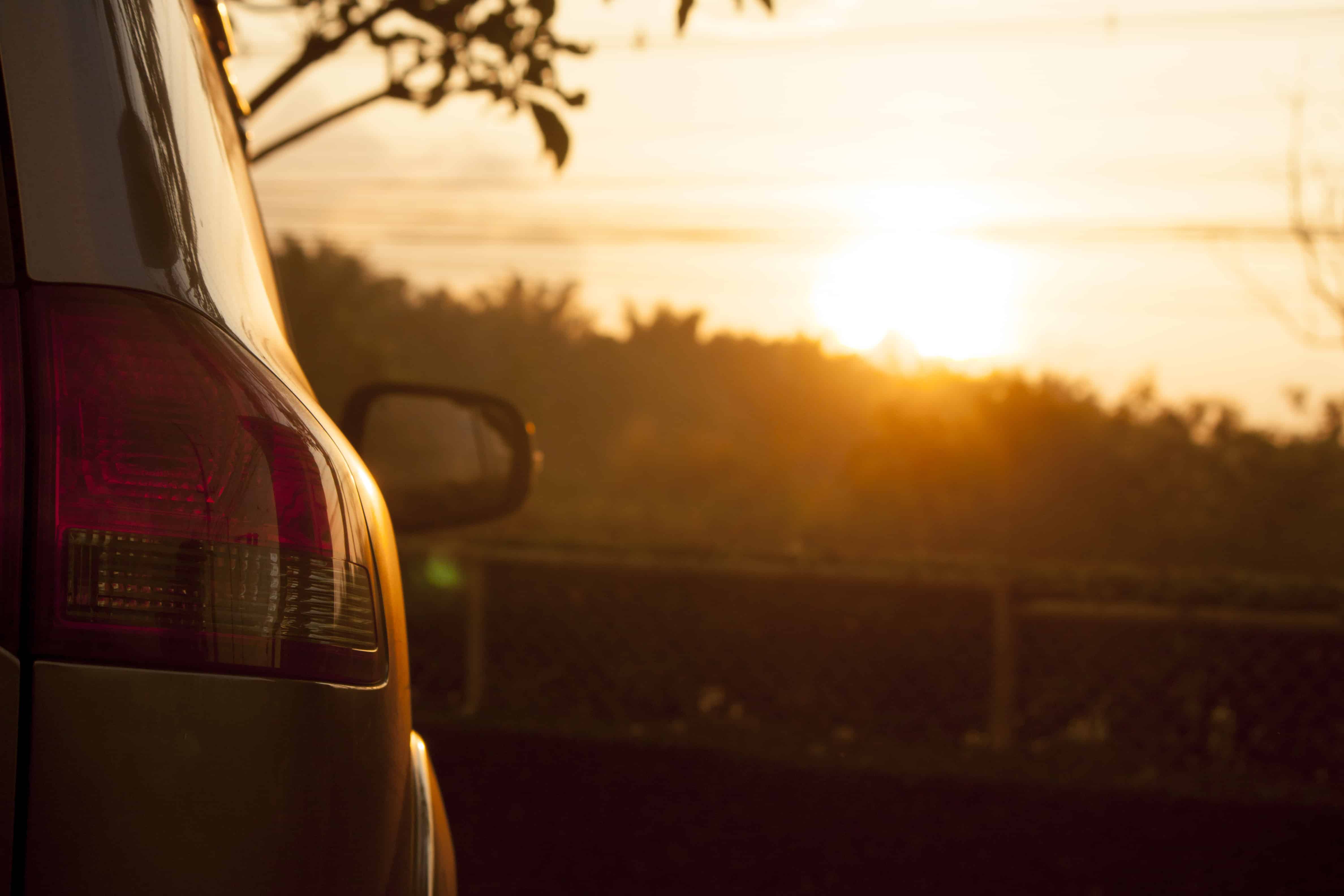