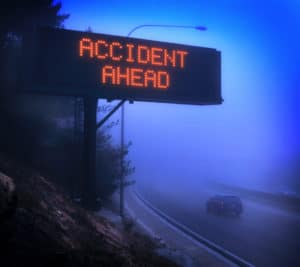 The tragic accident happened before 10 a.m. near Bradford Road.

California Highway Patrol Officer Mike Lassig said Adelaido Reyes of Lindsay was driving his 2004 Ford Sport Trac southbound on Highway 371. Just then he turned carelessly, which made him lose control of the vehicle on the two-lane corridor.

“The Ford rolled over onto the dirt shoulder area, where it came to rest on its roof,” Lassig added.

Reyes escaped with minor injuries. However, his three passengers were injured.

Moreover, Morales sustained major injuries from the crash. The rescuers rushed him to Inland Valley Medical Center in Wildomar.

No other vehicles were involved in the crash.

Investigating officers confirmed Reyes was intoxicated. They took him to jail after being examined at Temecula Valley Hospital.

Furthermore, police booked him into the Byrd Detention Center in Murrieta on Tuesday on suspicion of felony DUI resulting in injuries and driving without a license. He’s being held in lieu of $50,000 bail.

In a word, never drink and drive.

Similarly, be a proactive driver, rather than a reactive one. Driving defensively prepares you for emergency situations.

We are a modern law firm with over 40 years of practice. Sweet Lawyers know precisely how to navigate the legal system. Furthermore, we’ve assisted many families in their legal battle. To conclude, call us at (800) 674 7854. Together, we’ll ensure that your case proves the other party’s negligence, thus, granting you a maximum settlement.