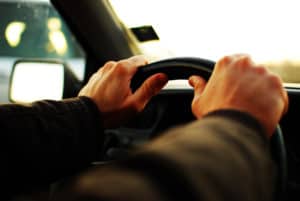 Orange County Sheriff’s Department deputies were dispatched to the scene around 7 p.m. after hearing of a report about a pedestrian being hit.

The victim was described as a woman in her 30s who was either walking in the bike lane or in the northbound lane of traffic when she was hit by the northbound vehicle. It is not clear at this time at what speed the car was traveling, according to Carrie Braun, Sheriff’s Department spokeswoman.

The driver described as a woman in her 50s stayed at the scene and was examined by authorities for possible impairment.

The name of the victim will be released once the next of kin has been notified.

If you are ready to file a wrongful death claim against the at-fault party call the Sweet Law Group. Our personal injury law firm is run by a team of excellent legal counsels who will go that extra mile for your future. We will work hard in winning your case, granting you justice and full compensation. Whether you’re facing a traumatic loss in the family or costly memorial and hospital bills, you can bank on us for legal guidance and help that will make a difference. Schedule your free consultation, please call (800) 203-3061.