The crash took place at 10:00 p.m. in the 300 block of Butterfield Road at Woodside Drive.

According to police, the woman was walking her two dogs across the street when she was hit by a car.

The woman suffered major injuries and was pronounced dead at the scene. Her name has been withheld by the Marin County Coroner pending family notification.

One of the two dogs was also killed, while the other dog was injured and taken for treatment by Marin County Humane Society officers.

The driver, a 30-year-old James Boswell was booked at Marin County Jail on charges of felony DUI and gross vehicular manslaughter while intoxicated, with bail set at $500,000.

We cannot express into words how terrible this news is. We give our sincerest condolences to the family and friends of the victim.

If you have lost a family or friend from a road accident caused by a negligent driver, contact our law firm today at (800) 674 7852. Our wrongful death lawyers at The Sweet Law Group will speak to you and they will bring all expertise to your case. Together with our legal team, we will get the justice you deserve. 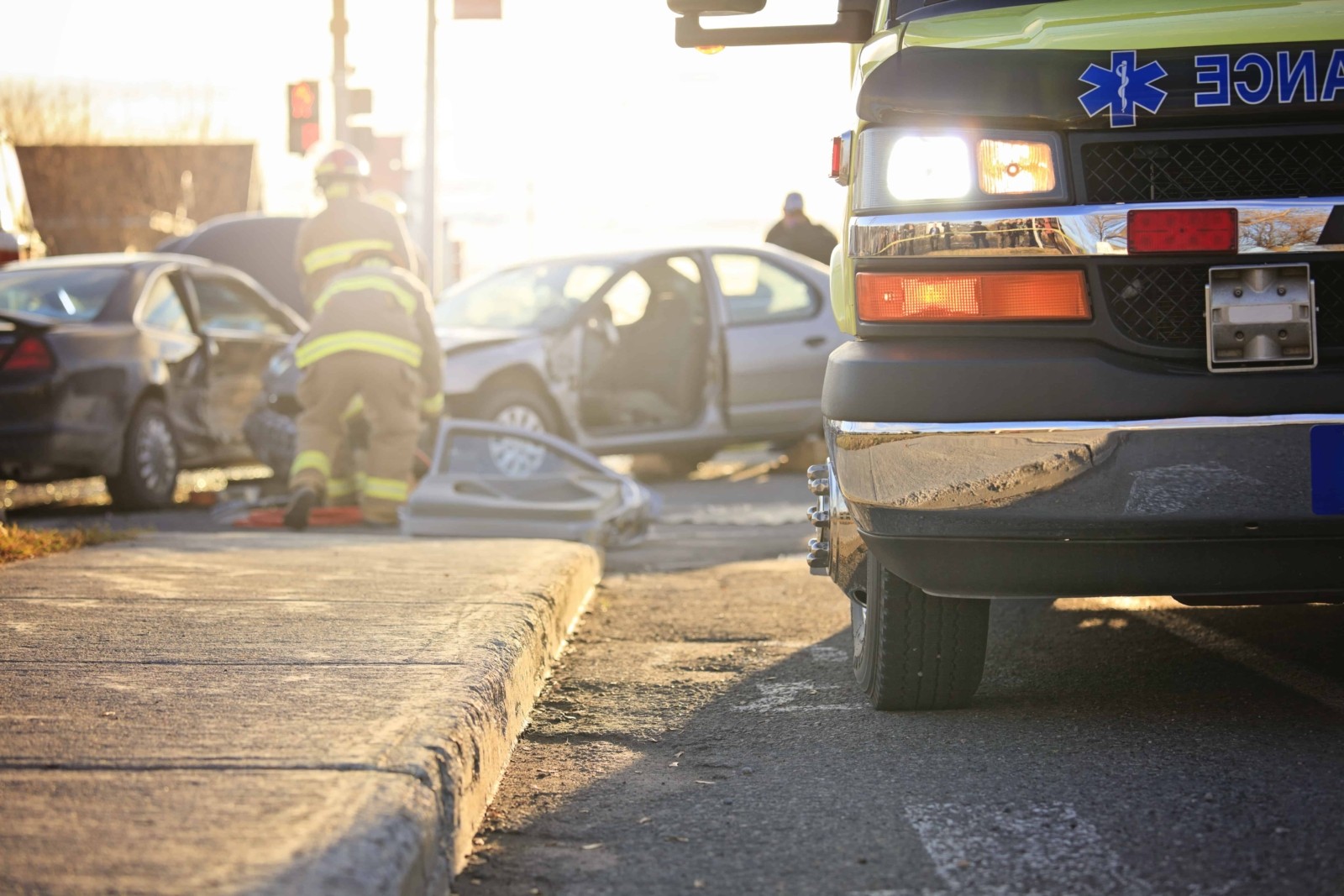