The incident happened at around 3:50 p.m., the authorities revealed. According to reports, 20-year-old Albert Roman III of Oakdale drove his 2005 Mercedes sedan. Roman traveled with his passengers, 19-year-old Nathaniel Stetson of Ceres and a 16-year-old female from Oakdale. The authorities noted that they traveled north of Chicken Ranch Road, north of Chicken Ranch Casino, at a high rate of speed.

Afterward, Roman let his vehicle to went up an embankment on the right side of the road. Thus, it overturned onto the passenger’s side of Johnson’s car.

As a result, all the occupants of the Mercedes sedan escaped the scene on foot. Meanwhile, Richard Alvarez suffered minor injuries and has received treatment at the scene.

Eventually, the CHP officers found Albert Roman III and apprehended him. They also found Nathaniel Stetson and the 16-year-old passenger nearby. After the investigation, authorities arrested Roman for felony hit and run.

Meanwhile, the authorities also detained Nathaniel Stetson for delaying the duties of a peace officer.

Roman and Stetson were booked to the Tuolumne County jail. Also, authorities found a suspected Methamphetamine from Stetson’s shoe. As a result, he received a charge of a felony for bringing a controlled substance into jail.

Thousands of people across California suffer injuries in traffic accidents every year. Thus, it is worthy to know what to do if you get involved in a motor vehicle accident.

“A common misconception is that personal injury lawyers don’t care. That is simply not true. Injury lawyers care about and want justice for their clients. Moreover, we are driven by the desire to make our clients whole again,” says Steve Baric of Sweet Lawyers.

If you’ve been in an accident, you might have suffered minor to major injuries. While you rest and recover, the Sweet Lawyers will ensure you and your family obtain the highest settlement to cover these medical costs and more. Also, if you are forced to miss work, lost wages only exacerbate financial pressure, so turn to us. Our firm has demonstrated proven results repeatedly. To schedule a free consultation concerning your case, call (800) 674 7852. Moreover, our team is here for you and your family during this difficult time in your lives. You are not alone, let us guide you through the next steps. 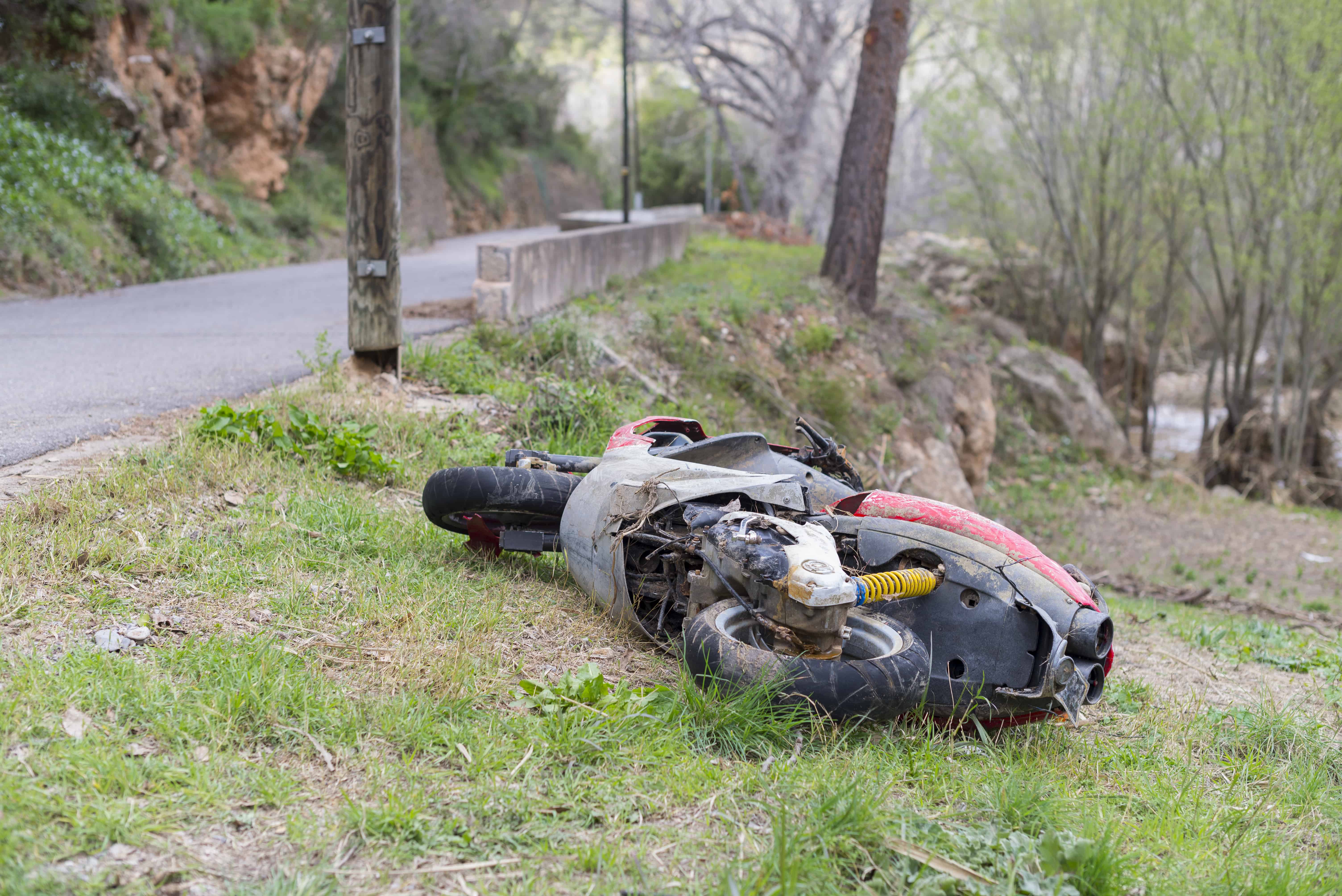 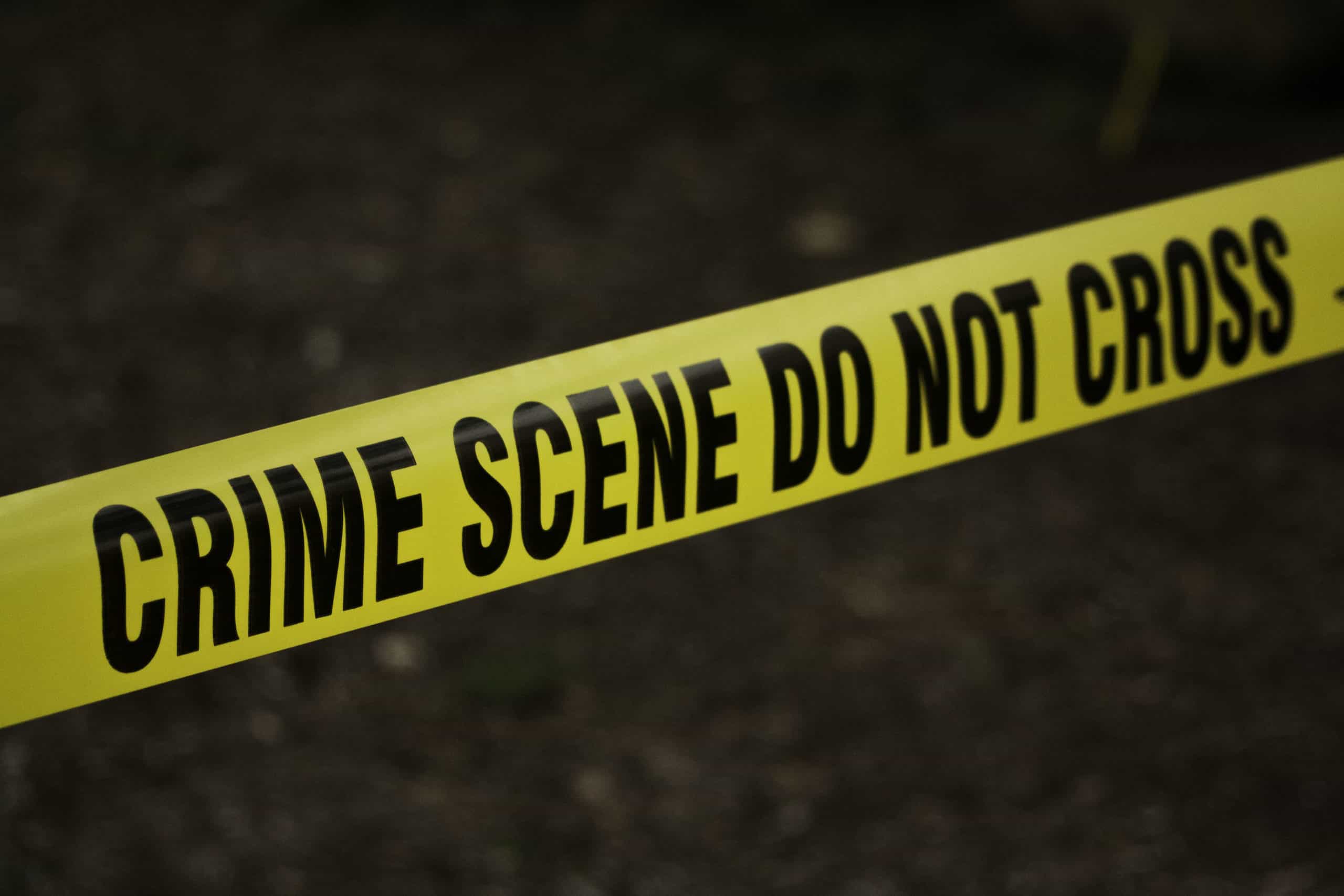 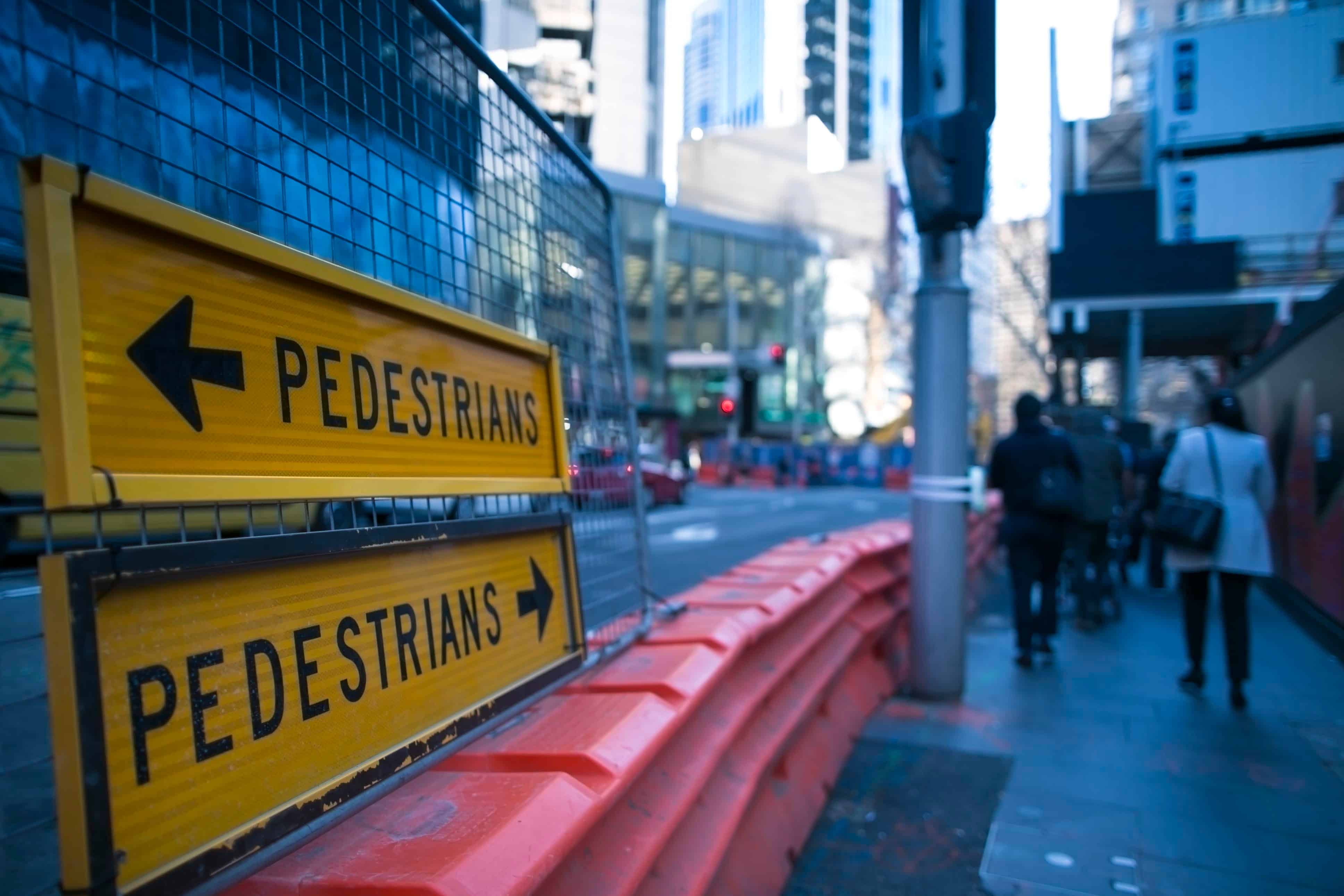 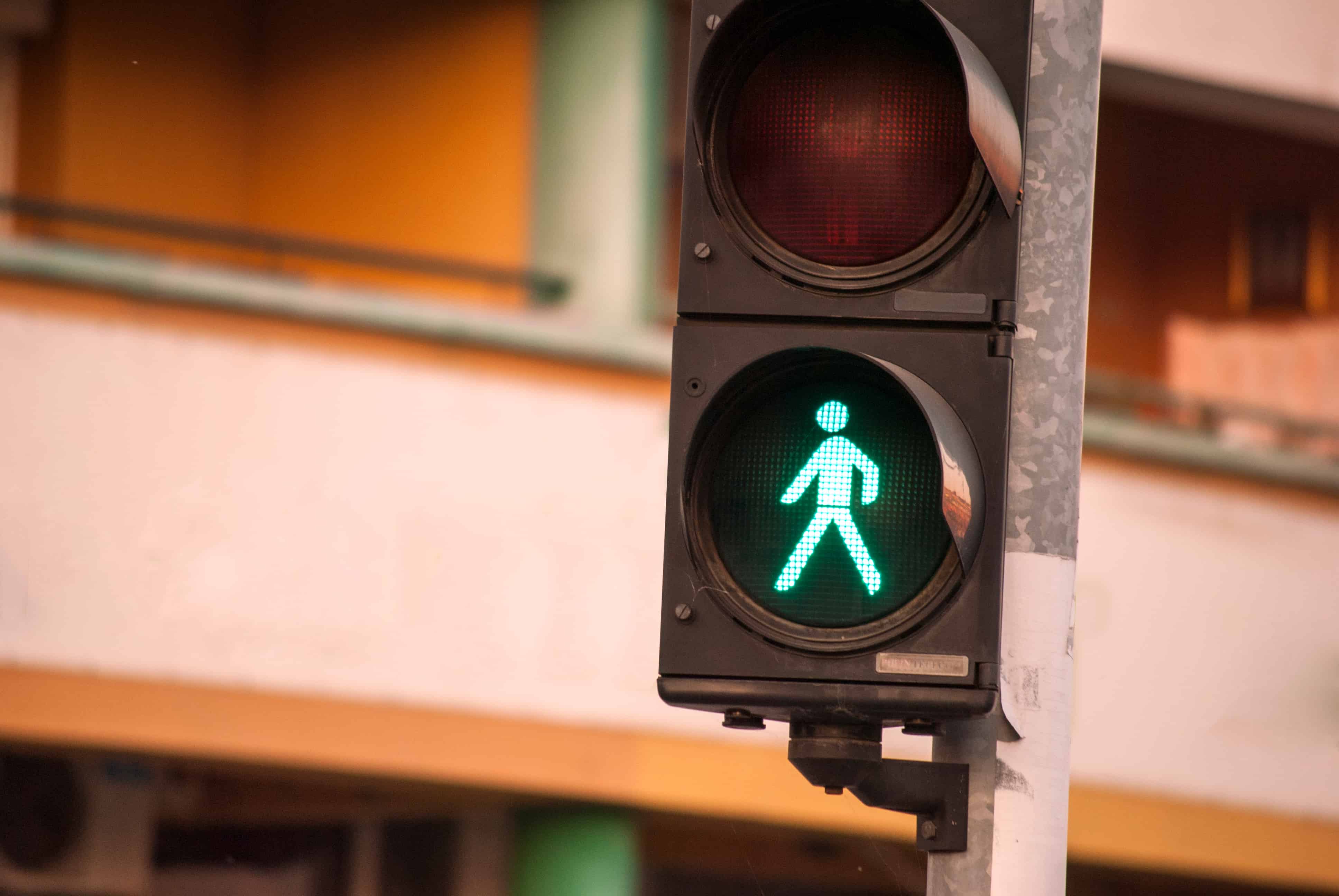