According to the Washington State Patrol, 28-year-old Randy Betterton traveled at a high rate of speed northbound around 2:30 a.m. His 2009 Nissan subsequently sideswiped a 2008 Honda Accord, driven by a 35-year-old man from Colfax.

As a result of the impact, the Bothell man’s Nissan struck a jersey barrier and a concrete bridge abutment before catching on fire.

A 22-year-old man from Everett riding inside the Nissan escaped the blazing inferno–as to how remains unclear–and suffered unknown injuries.

As for the Honda driver, he or she dodged injuries. Betterton, unfortunately, died in the crash.

At this time, local authorities are investigating the ultimate cause of the crash and thus far believe speed might have played a role.

We would like to express our heartfelt sympathies to the family and friends of Randy Betterton.

If you have lost a loved one in a car accident, call the Sweet Lawyers at (800) 674 7852. We can discuss your case during a free consultation. Our firm has been around the block and has settled cases like yours. You can bet that you’ll be working with a trusted and aggressive lawyer who has the expertise required to grant you a fulfilling outcome. Call us to get your wrongful death case settled. 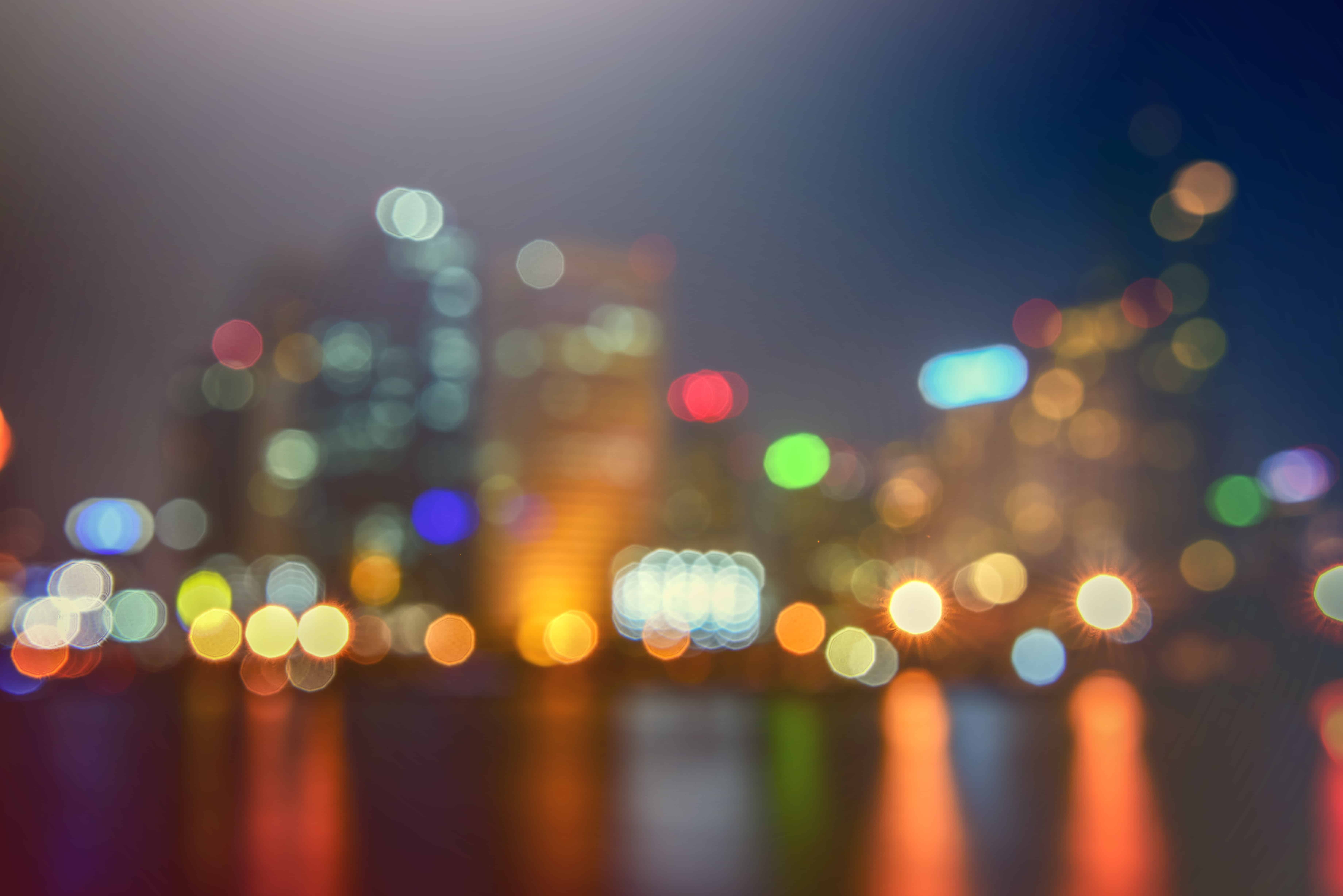