In 2016, there were over 160,000 deaths that resulted from unintentional injuries. Considering the statistic, many of these were caused by someone else through negligence. This lead to more and more people filing a wrongful death lawsuit.

When it comes to dealing with wrongful death cases, the situation can become even more challenging if the defending party tries to deflect blame. But, it is possible to prove fault if you take the right steps.

Not sure where to start? Don’t worry, we got you covered.

Let’s take a look at everything you need to know about coming out on top during a wrongful death lawsuit.

There’s crucial information to understand before we go any further, so take a moment to read these sections.

What Exactly Is “Wrongful Death?”

It’s important to understand what “wrongful death” actually is. When someone dies due to another party’s negligence, this is considered a wrongful death. The family members of the deceased are able to then sue those liable on the deceased’s behalf.

Put simply, a wrongful death lawsuit exists in order to hold those responsible accountable for their actions. Since the deceased cannot pursue compensation themselves, the family may.

What Compensation Can I Expect to Pursue?

As you can expect, this is dependent on your relationship with the deceased. If they were your primary form of financial support, you can sue the other party to obtain what you’ve missed out on.

In general, though, you’ll be able to sue for pain and suffering as well as funeral expenses. The average funeral costs are often over $10,000 total in expenses.

To get the compensation you deserve, you’re going to have to prove that the other party was either negligent toward the deceased or that their act was wrongful.

Even if the deceased was at fault, the circumstances they were in may be due to someone’s negligence. For example, the victim was operating equipment or machinery without the proper training or license. This is something a company should have prevented because they did not train the victim before letting him run the equipment.

The term “wrongful” here can be ambiguous, so let’s take a look at an example:

Let’s assume that the victim was a former employee of a hardware store. Store policy states that at least two employees must be present at the shop at all times. However, the victim’s manager demands one evening that they stay as long as it takes until they’re finished stocking shelves and moving equipment to prepare for the next morning.

Over the next few hours, the victim is by themselves in the store. Due to unknown factors, the victim falls while moving cargo and is trapped underneath the weight. With no one else around, the victim dies from their injuries.

The family of the victim can now file a wrongful death claim against the manager. Due to the company policy, it was negligent to demand that the victim work alone at the store.

Luckily, negligence is far more straightforward when it comes to filing a lawful death suit.

Negligence can include common mistakes, such as the iconic slippery floor without a “wet floor” sign present. However, negligence can also be complicated.

Let’s say that the victim was struck and killed by the driver of a car while crossing the street. In order for the family of the victim to prove fault, they need to prove that the driver was acting negligently while driving.

It is occasionally difficult to prove negligence in a situation like this as it’s difficult to have evidence unless you were present at the scene.

In criminal cases, all defendants are innocent until proven guilty. It’s up to the prosecution to provide proof that, beyond a reasonable doubt, the defendant is guilty of their accused crime.

Fortunately for those seeking damages in wrongful death cases, they don’t need to have undeniable proof that the defendant should be responsible for providing compensation.

Let’s take a look back at the negligence example.

While the plaintiff may have not been present at the scene, they can still provide compelling evidence that the driver was acting negligently.

For example, the driver has had multiple speeding tickets and citations in the past. The plaintiff can argue that they’re prone to being unaware of their surroundings while driving (even if they weren’t speeding at the time of the incident).

This means that families with a reputable legal professional on their side will often be able to prove that the defendant is at fault for the deceased’s death. Hiring the right attorney is a crucial decision when it comes to optimizing your chances of winning the suit.

But it doesn’t have to be.

With the above information about winning a wrongful death lawsuit in mind, you are well on your way to getting the compensation you deserve for your loved one.

Want to learn more about how to handle common legal issues? Call our office today for a free consultation at (800) 674-7854 to discus your wrongful death lawsuit. 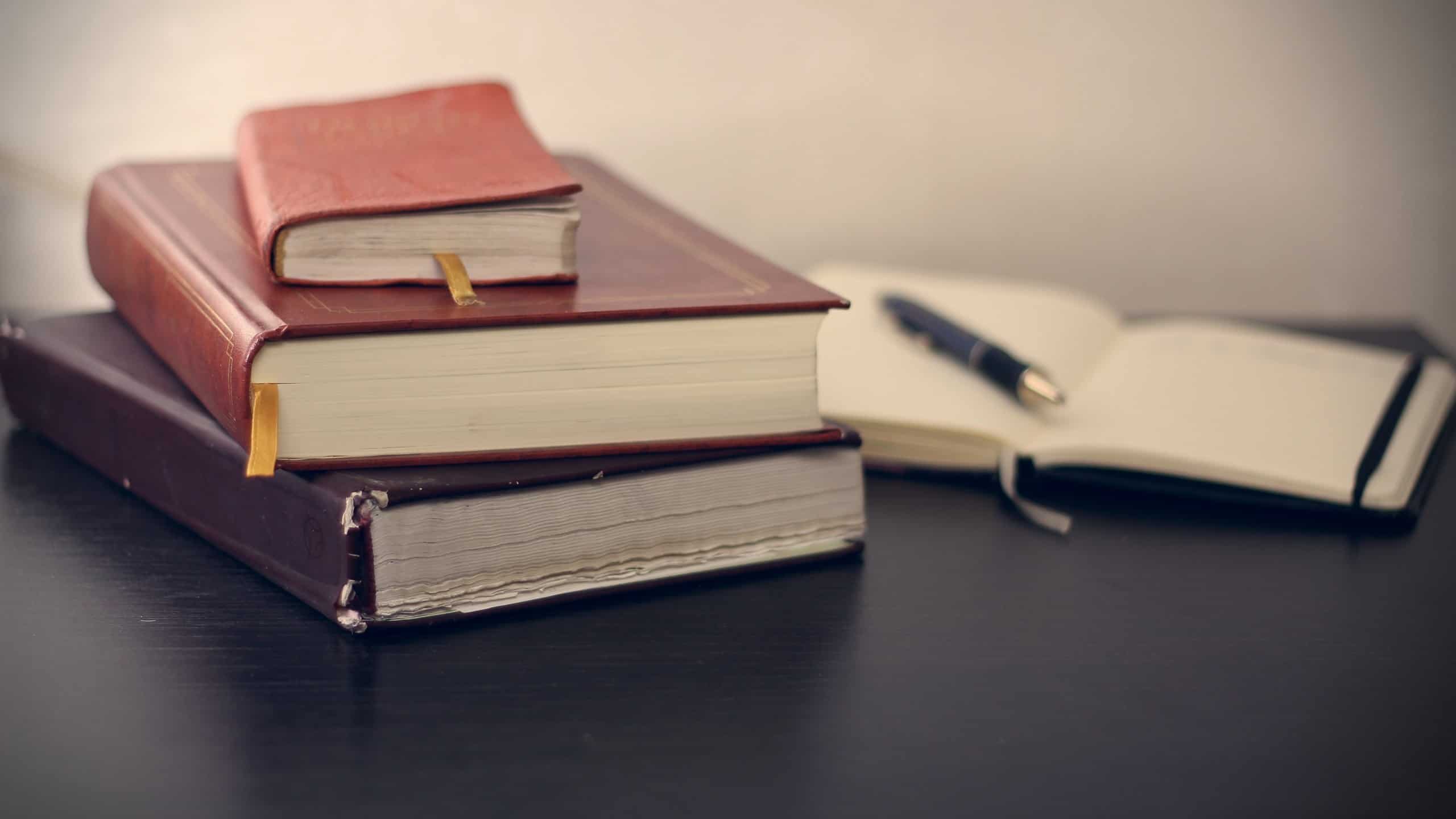 First Call After an Accident: Should I Contact a Personal Injury Lawyer or My Insurance?

Being involved in a car accident can cause a wide range of emotions. Some feel panic and fear to anger and worry.   If you’ve been in a car accident and you’re not sure whether to contact a personal injury lawyer or your car insurance company first, read on.   What to do First   […] 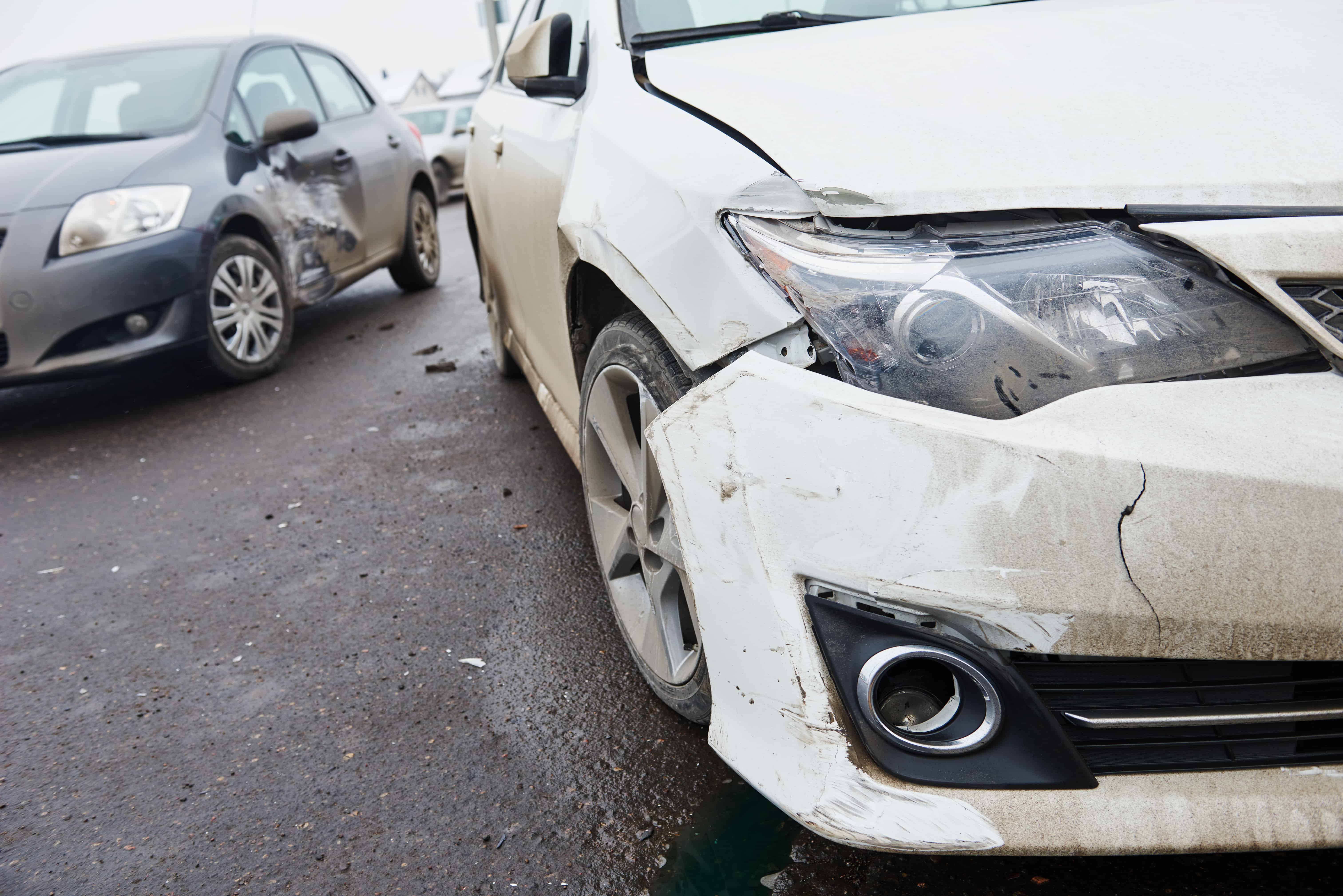 Should I Hire A Car Accident Attorney?

Have you recently been in a car accident?  If you have, then you are not alone. In the US, there are on average 6 million car collisions every year.   One question you may ask yourself is “should I hire a car accident attorney?” The answer to that question is this: it depends. If there are […] 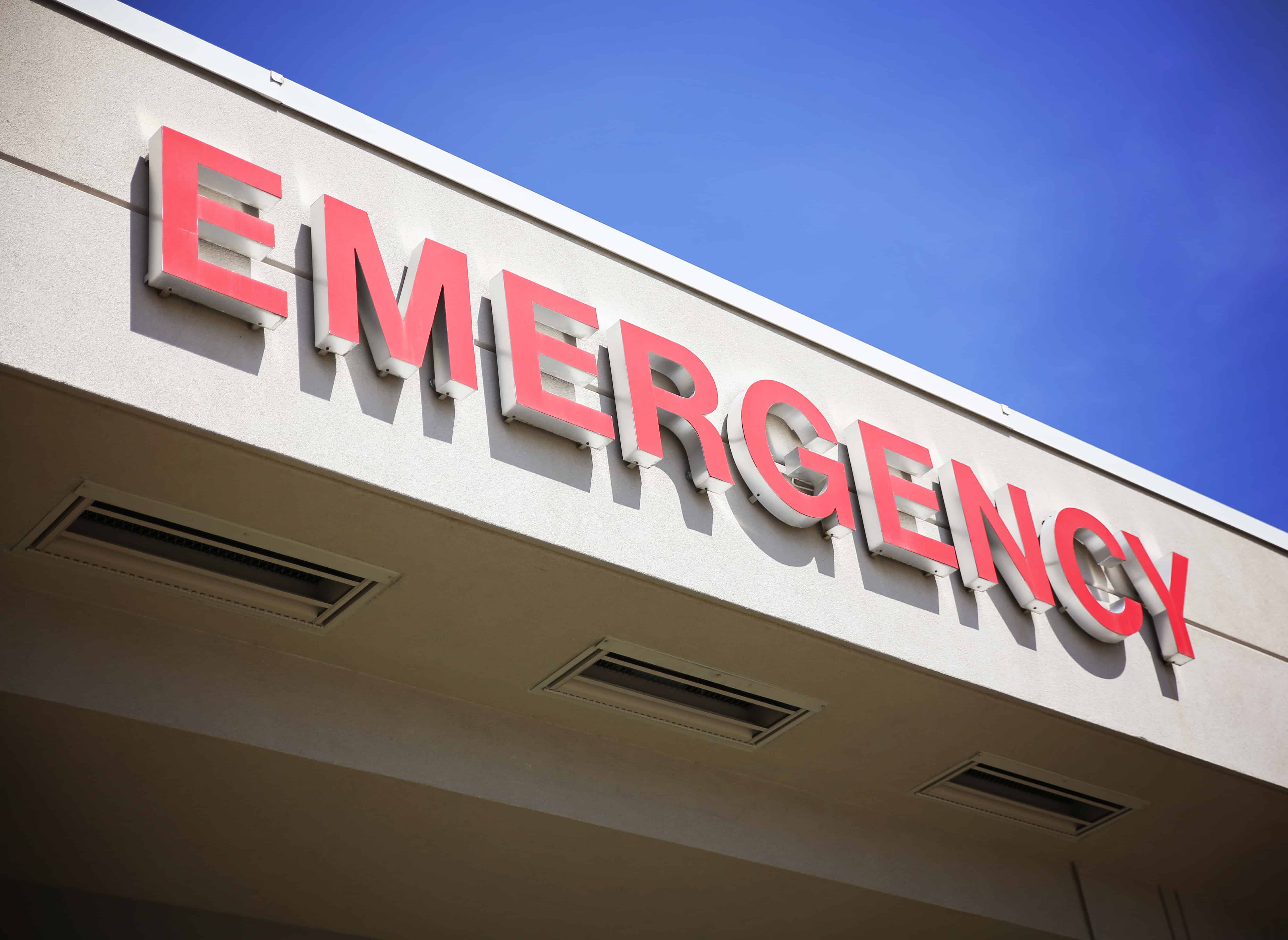 There are around 40,000 road accidents in the US every year. Do you know what to do if you’re involved in one of them? Authorities and professionals recommend you seek medical treatment after a car accident.   With the shock of it all, you may not know what to do first. Do you call 911, get in touch […] 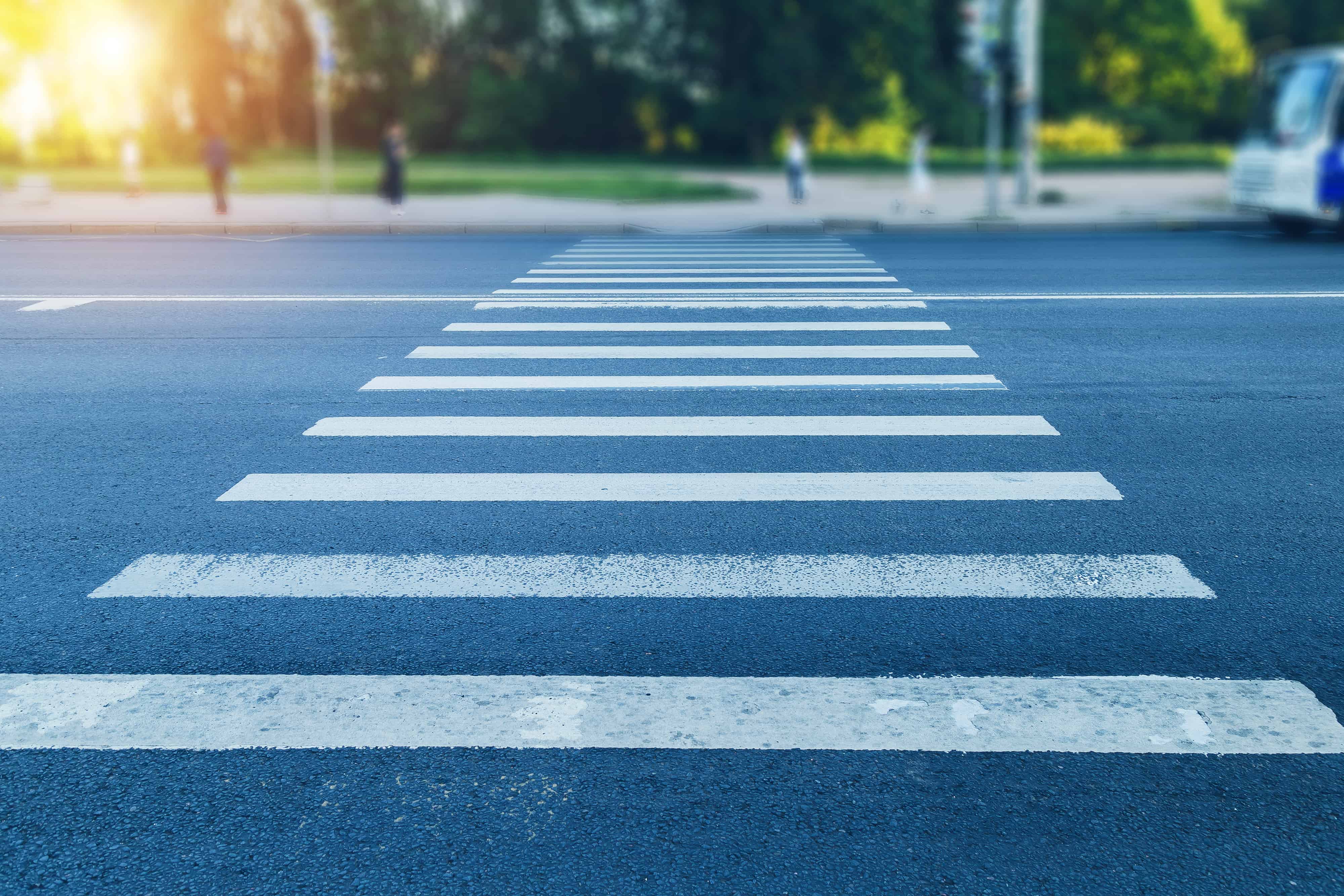 Common Pedestrian Injuries and How to Prevent Them

Pedestrian injuries can be very traumatic, cause major injuries, and result in death. This is because most accidents are when vehicles hit pedestrians while traveling at high rate of speed, leaving the victim with no physical protection.   In 2015, 5,376 pedestrians were killed in accidents in the U.S. while almost 129,000 pedestrians suffered non-fatal […]