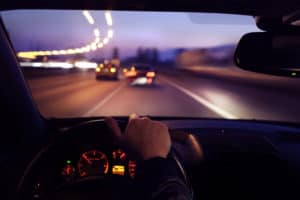 The California Highway Patrol responded to the scene at 4:30 p.m. The crash that led to the rollover of a Lexus happened on Silverado Trail, south of Yountville Cross Road.

According to the CHP, Rohel drove south as he veered the steering wheel to the right. Then, the vehicle left the road and overturned.

The crash left Rohel and his two passengers with minor injuries. Thus, an ambulance transported the two passengers to Queen of the Valley Medical Center.

Meanwhile, the officers booked Pierre Rohel into the Napa County jail where bail was set at $100,000.

Mark Sweet of Sweet Lawyers says that Napa accident cases may call for a separate investigation. Moreover, an experienced attorney can spearhead fighting on behalf of the injured party.