Moreno Valley, CA (December 17, 2020)– On Wednesday, people were seriously injured in a DUI crash on Eucalyptus Avenue and Kitching Street.

Deputies from the Riverside County Sheriff’s Department, Moreno Valley Station, responded to the crash at about 7:31 A.M.

When they arrived, they located three vehicles involved in the accident. Also, they located several occupants suffering from varying injuries.

The preliminary investigation revealed that a green Toyota Tacoma was moving eastbound on Eucalyptus Avenue at a fast speed, approaching Kitching Street.

The Tacoma failed to stop for a posted stop sign as it entered the intersection. As a result, the vehicle struck a white Toyota Camry.

Then, after striking the Toyota Camry, the Toyota Tacoma flew over the air and flipped over the top of a Hyundai Sonata that was traveling westbound on Eucalyptus Avenue.

The Toyota Tacoma continued to roll over until it stopped on its roof near the intersection of Coralberry Way and Eucalyptus Avenue.

At the same time, some of the employees in the nearby City of Moreno Valley witnessed the incident. Immediately, they responded to the scene and assisted those injured.

One of them removed a juvenile passenger from the Toyota Tacoma, while the other extinguished a small fire in the engine compartment.

Meanwhile, rescuers rushed the occupants of the Toyota Tacoma and Toyota Camry to local area hospitals for medical treatment.

On the other hand, the Hyundai occupant did not get injured from the incident.

Due to the incident, Eucalyptus Avenue between Kentland Lane and Coralberry Street was closed. Similarly, Kitching Street, between Wedmore Drive and Atwood Avenue were shut.

The authorities withheld the identities of the involved parties pending further investigation.

Moreover, authorities consider alcohol and/or drugs as factors in the crash. Please call Deputy Richard Sayles of the Moreno Valley Sheriff’s Station at 951-486-6885 or the Riverside County Sheriff’s Department at 951-776-1099 if you have further details about the incident.

Driving can be very dangerous if you don’t follow common safety measures on the road.

The Truth About Injury Accidents

Suffering injuries in an accident due to the negligent or irresponsible driving of a reckless driver is a heavy load. Don’t hesitate to turn to the personal injury attorneys at Sweet Lawyers. We’re committed to your future and honoring your needs during this delicate time. We will grant you the outcome to help your family recover. Our purpose is to help families overcome the hurdles and circumstances that have emanated from accidents. We’ll push your case toward success and ensure your family acquires the highest settlement. In addition, you can contactus at (800) 674 7852 . Also, you can reach us 24 hours a day and 7 days a week by online chat, text message, and email. 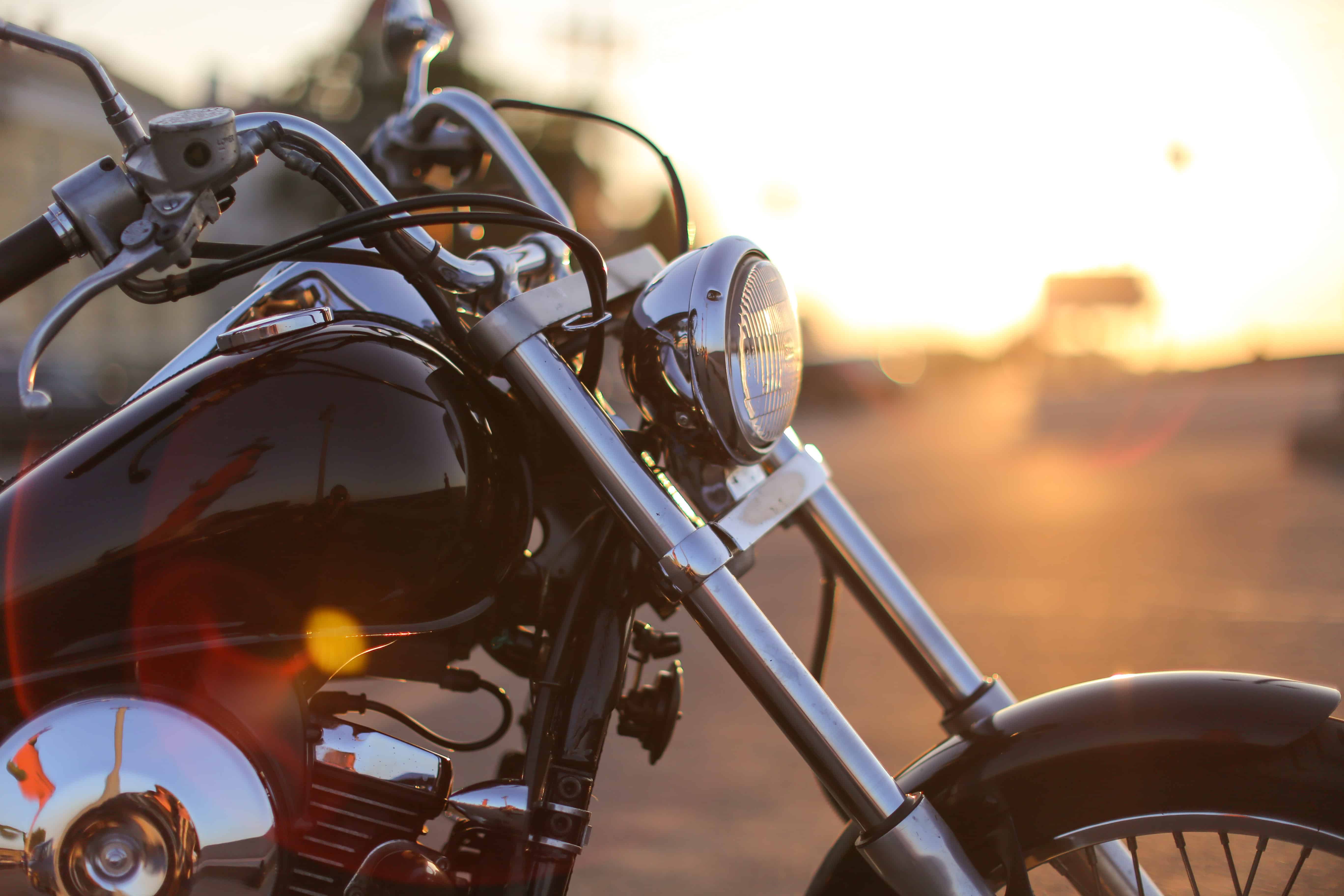 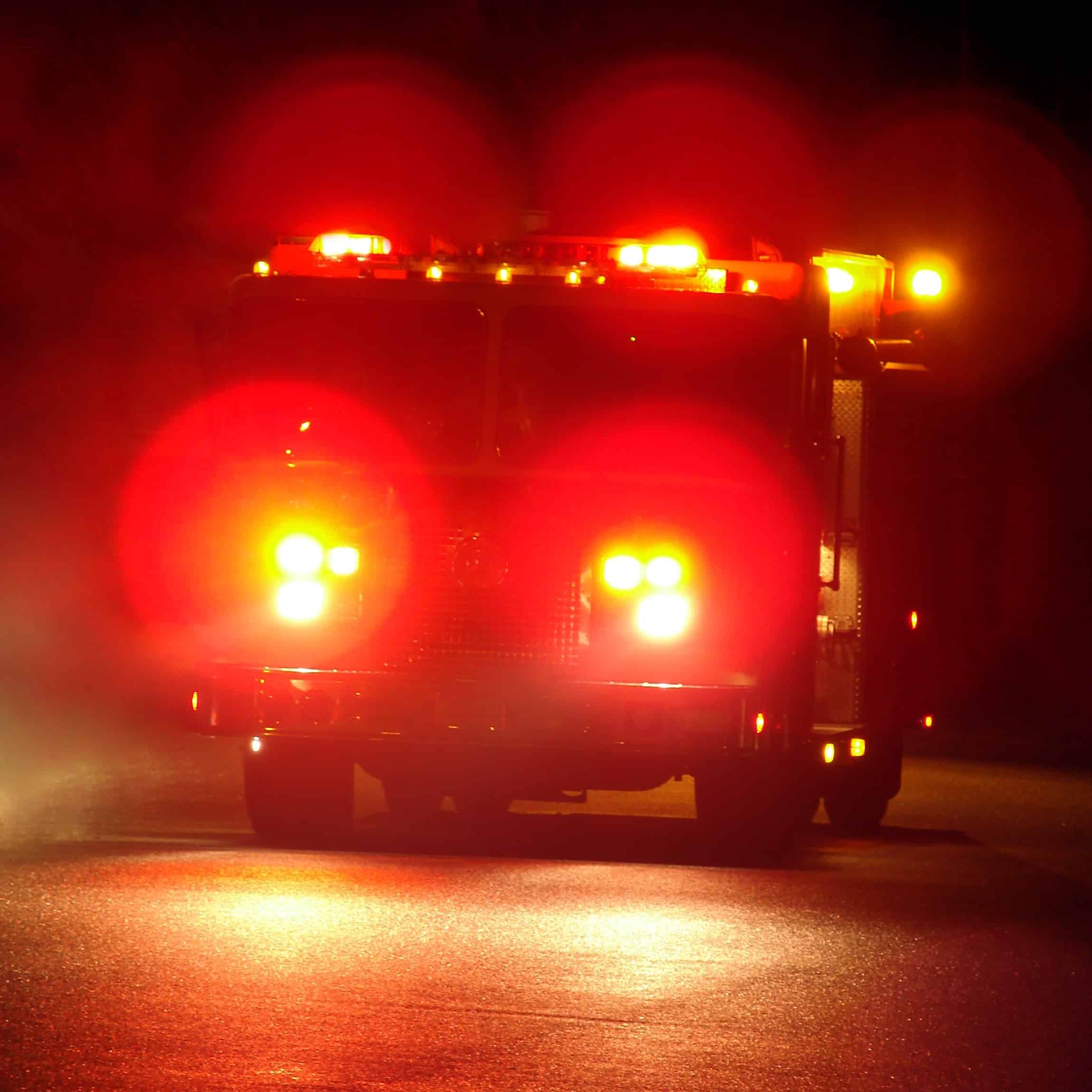