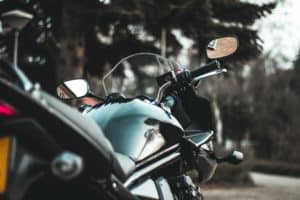 The crash happened around 12:05 a.m. in the 1700 block of Aviation Boulevard, just south of Artesia Boulevard.

Two motorcyclists were traveling southbound, when one of them possibly hit a curb and struck the other rider, CHP officials said.

As a result, both riders suffered critical injuries and were rushed to Harbor-UCLA Medical Center in Torrance. Despite life-saving measures, one of them did not survive and was declared dead.

Authorities did not release the identities of the victims. The cause of the crash is still under investigation.

We extend our condolences to the bereaved loved ones and friends of the deceased. We also wish the injured party a swift and steady recovery.

If you have lost a loved one in a motorcycle accident, we urge you to contact the Sweet Lawyers today. Our litigators are skilled in handling delicate cases and understand how challenging legal proceedings are for those involved. We want to help you through this difficult time so you can focus on other matters at hand. Let us fight for the proper compensation you deserve. Call us today at (800) 674 7852 for a free consultation.