The incident unfolded after the California Highway Patrol officer and juvenile scout assisted officers at a scene of an unrelated crash.

San Gorgonio Pass CHP OfficerRay Lamas and the CHP Explorer ride-along had just left the site after officers no longer needed their assistance. Once they returned to their car and buckled their seatbelts, a westbound driver of a 2006 Ford F-150 lost traction on the road and began spinning clockwise.

The Ford subsequently struck the right rear of a 2014 Nissan Altima, driven by a 25-year-old San Jacinto woman. From there, it plowed into the patrol vehicle’s left rear.

Authorities learned that the Ford had been traveling at unsafe speeds as the driver approached stopped traffic ahead, caused by the previous crash investigation.

The explorer and officer sought treatment at Riverside University Health Systems Medical Center for precautionary reasons. According to CHP, the driver of the Nissan and Ford also received attention at the scene but left with no injuries.

In their investigation, officers ruled out impairment as a possible factor; however, more investigation on this continues.

Not every commute will be the same. As a result, we should always be careful when traveling. Navigate the streets with care and stay vigilant of the possibilities that can happen.

If you have been involved in a serious car accident, contact the Sweet Lawyers at (800) 674 7852. We specialize in car accidents, personal injuries, disability and wrongful death. Our lawyers can fill a tall order and help you overcome this devastating time in your life.

1 Hospitalized in Santa Barbara Bicycle Accident on Modoc Road and Eucalyptus Avenue   SANTA BARBARA, CA (September 23, 2021) – Tuesday afternoon, a person sustained injuries in a bicycle crash on Modoc Road and Eucalyptus Avenue.   According to authorities, the incident happened at around 5:40 p.m. Moreover, it occurred at the intersection of […] 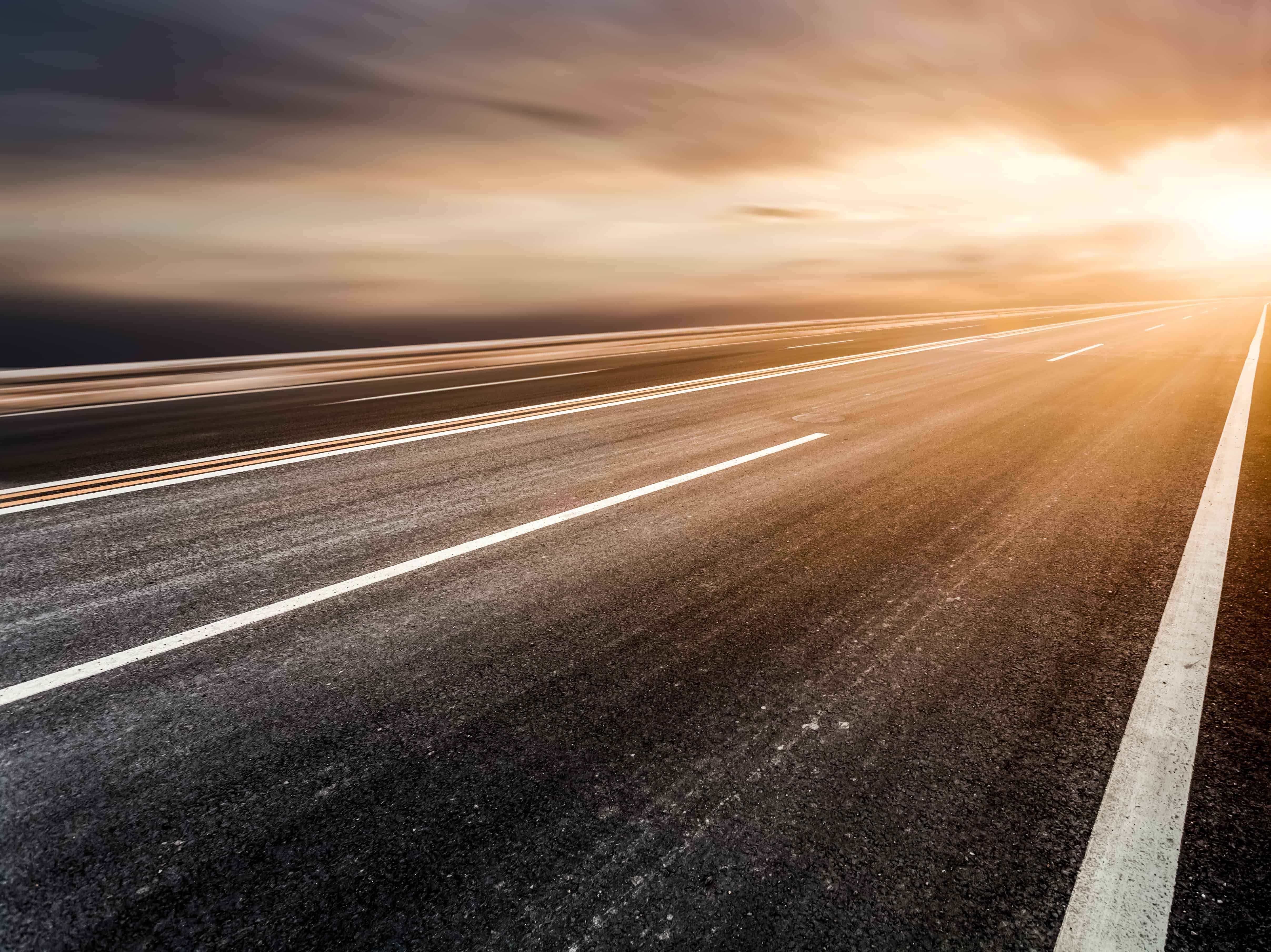