NORTHRIDGE, CA (January 28, 2019)– Two men, believed to be in their 50s, were killed and four others were injured Saturday afternoon in a two-car accident along Parthenia Street near Encino Avenue.

Around 2:08 p.m., the crash was reported in the 17500 block of Parthenia Street, according to Los Angeles Fire Department spokesman Brian Humphrey.

Witnesses reported seeing a westbound black car, believed to be a custom-built kit car, traveling at speeds of about 60 to 70 mph in a 45-mph zone. The driver of the vehicle lost control under unknown circumstances and perhaps tried regaining control when the car veered into oncoming traffic lanes and crashed into a white vehicle.

Paramedics pronounced the passenger in the hot rod dead at the scene and the driver was reportedly in grave condition and brought to a nearby hospital where he died shortly after.

Four people in the other vehicle were injured, including a passenger who was 15 years old, say reports.

The driver and passenger of that white car were trapped at first but were freed by firefighters, who were required to remove the roof.

The circumstances and cause of this crash are being investigated by the LAPD’s Valley Traffic Division. So far, officials believe speed might have contributed to the incident.

To those mourning the loss of their loved one, we hope you find comfort and peace around you. Our law offices would like to send our sincere sympathies to you.

Losing a family member is tough. Call the Sweet Law Group at (800) 203-3061 to file a claim. Our firm is run by skilled personal injury and wrongful death lawyers who have years of practice and knowledge. We tackle any size case, ranging from personal injury to wrongful death. Our specialties include car accidents and disability law. If you would like us to protect you from further losses, call us today to schedule your free consultation. 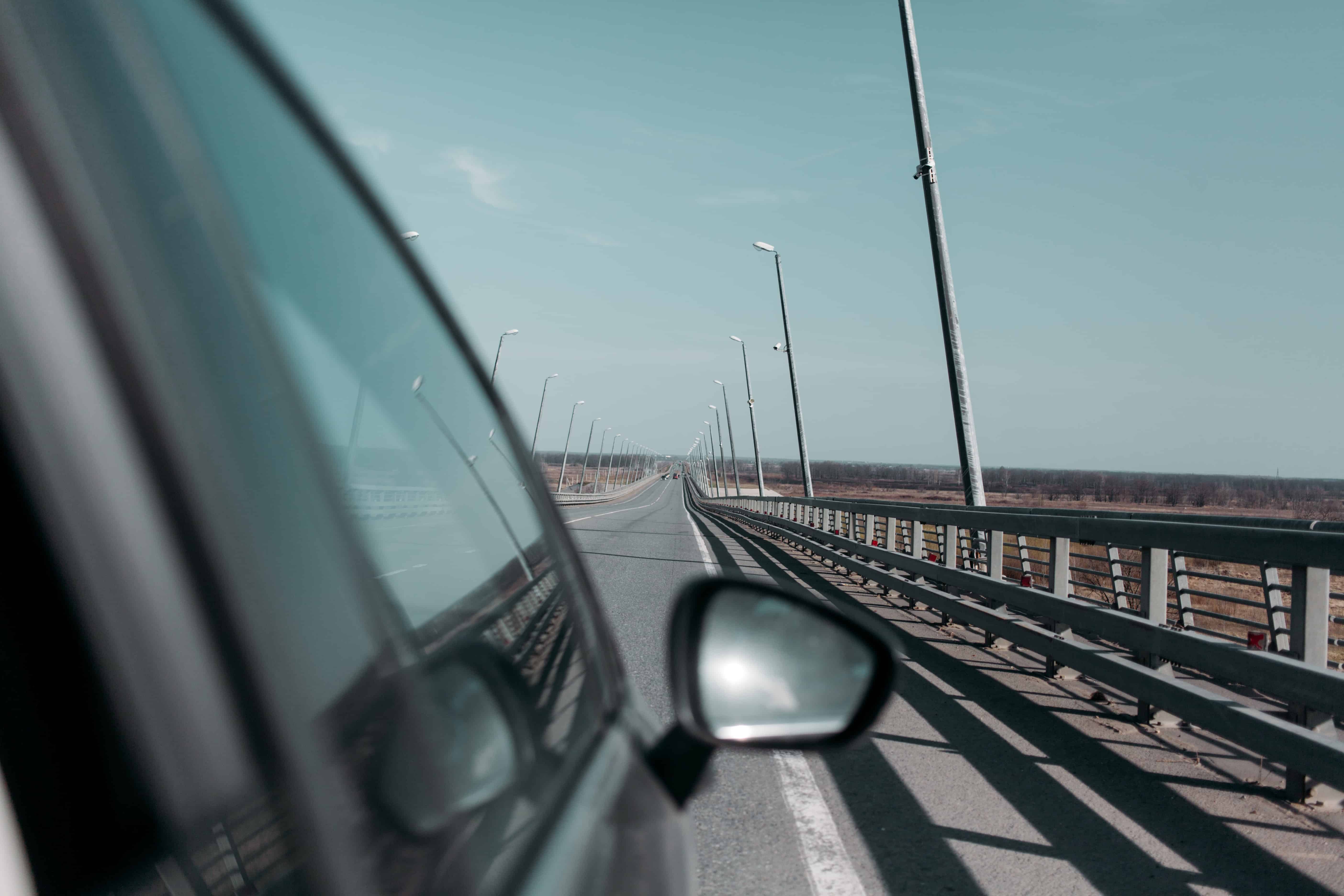