The incident happened just before 5:00 a.m.

Police Lt. David Gordon revealed that a GMC Yukon “struck two parked vehicles.” Afterward, the Yukon struck the side of a house. The incident transpired in the 6100 block of Foothill Boulevard, near Jones Boulevard and Russell Avenue.

Meanwhile, the GMC driver escaped the scene on foot and remains at large.

The authorities reported that two vehicles were overturned in the front yard. Also, the crash tore out a steel fence in front of the house.

Furthermore, the authorities confirmed that there were no injuries.

The perverse actions of a reckless driver can increase the likelihood of traffic collisions. If you are a driver, pay close attention to those around you. Always keep a considerable distance from others just in case harm is near.

Filing a Claim After a Crash

The National Highway Traffic Safety Administration (NHTSA) said that two out of three motorists will be involved in an injury accident during their life. Thus, knowing how to proceed in case you find yourself involved in a traffic collision is a must.

If you or someone you love has recently suffered a personal injury due to someone else’s negligence, you do not have to face the aftermath alone. If you are seeking trusted legal guidance, do not hesitate to reach out for help. Whether you’re injured or facing costly medical bills, we understand your situation and would like to help. Over the 44 years we have been practicing law, we have crafted and cultivated a strong name for ourselves. We strive to be your superior legal resource when acquiring justice and full compensation. Call (800) 203-3061 for a free consultation today. 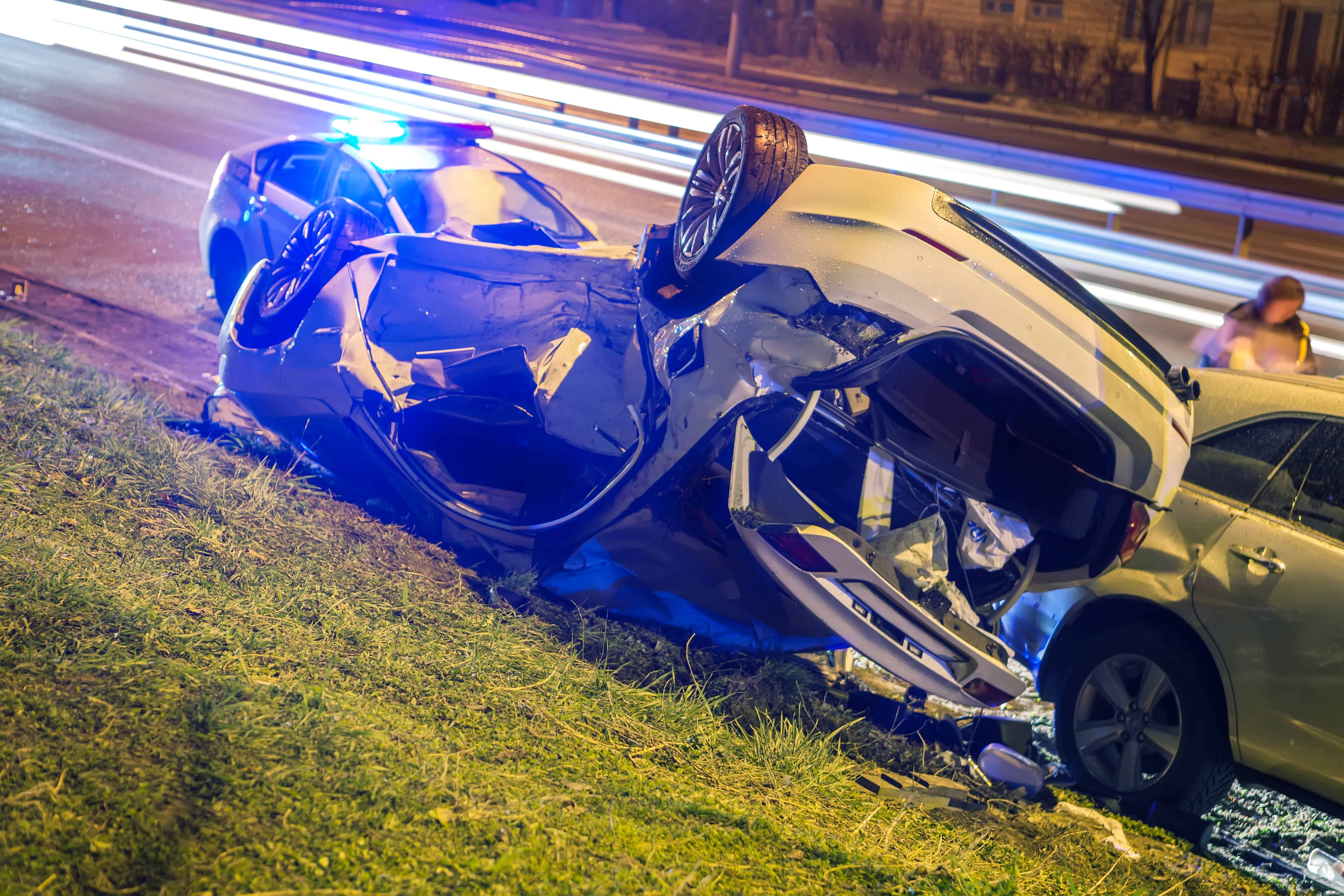