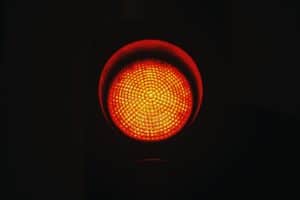 The incident happened just after 11:00 a.m. at Sportsman’s Warehouse in South Carson on the East Side of the building.

Five people sustained injuries in the crash. Thus, several ambulances and a helicopter responded to the scene.

Moreover, the streets were closed near the scene to let the helicopter land. Then, by 11:08 a.m., a second helicopter came to the scene, which led authorities to close Stewart Street.

Meanwhile, Sheriff Ken Furlong said that a driver of a vehicle, a man in his 50s, headed west on Wright Street suffered a medical emergency. As a result, the vehicle continued through Stewart Street. Then, the vehicle went into the doors of Sportsman’s Warehouse. Afterward, the vehicle hit five people as it went through the store.

As a driver, it is your responsibility to be a proactive driver, rather than a reactive one. Additionally, driving defensively prepares you for many types of emergencies.

If you are involved in a dangerous accident, you can reach out to the experienced lawyers at Sweet Law Group. We have over 40 years of experience in the legal field, and we know what it takes to win your personal injury case. Thus, let us fight for you, and achieve the justice and compensation that you and your family deserve. Thus, call our offices at (800) 674-7852 for a free, no-obligation consultation with a professional in your area.