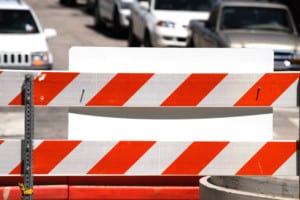 Mauricio Garcia Oropeza was identified as the fatal victim in the incident. News reports say he was picking up garbage and heading north on Skyline Drive when the truck struck an unoccupied vehicle before striking and pinning him in between the two vehicles.

Investigators are working diligently to determine the exact events that led to this incident. It appears a number of parked cars were hit by the garbage truck under unknown circumstances.

The Division of Occupational Safety and Health is investigating this incident to determine the precise details of this fatality.

Anyone who has lost a family member in a negligent road accident has within two years to file their claim in California. At the Sweet Law Group, we invite you to consult with our case evaluators regarding your situation. We understand the trauma and grief you’re experiencing and would like to assure you that while you focus on what is most important at this time, we will be handling your case. Our law group is run by dedicated, aggressive legal professionals. We work our fingers to the bone and will jump through hoops for your future. To file your wrongful death matter, call (800) 203-3061.