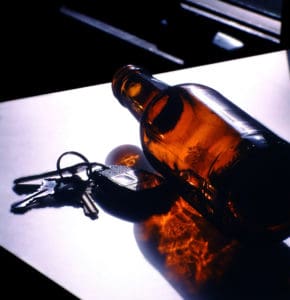 The incident happened around 2 a.m. on Christmas Day near the Amstar Gas Station. The crash reportedly caused one car to overturn and slam into a building. Another car also knocked down the gas price sign of the gas station.

Mark Gallegos was later identified as the 19-year-old suspect in the hit-and-run crash and he was also suspected of driving while impaired.

Several people were brought to a nearby hospital with moderate to major injuries.

Driving while impaired can be disastrous. If you are under the influence, rely on another form of transportation home. Drinking can make you more susceptible to driving recklessly and cause car accidents. Be sensible and contact a Rideshare or a sober friend for a ride home.

At the Sweet Law Group, we have no problem handling wrongful death and personal injury cases. When searching for a personal injury law firm run by a qualified team of litigators, consider us. We bring more than 44 years of experience in the industry and have performed in a myriad of cases. We know the ins-and-outs of the legal justice system and will work aggressively to ensure our clients acquire the best compensation needed to recover. When seeking a trained litigator who has years of experience in training and who will fight aggressively from beginning to end, call (800) 203-3061.