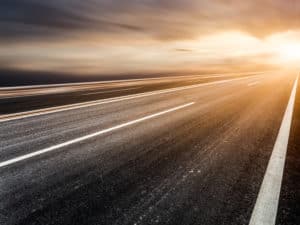 According to the Washington State Patrol, a 2008 Infiniti G35, driven by a Tenino man, collided with an eastbound 2002 Ford F350, driven by an Oakville man. Authorities are perplexed as to why the driver veered into the opposing lane in the first place.

Subsequently, the Ford crashed into a 2001 Chevy Impala driven by a Rochester man before a 2012 Honda Civic driven by a Centralia woman struck the debris nearby.

None of the other drivers sustained any injuries, per reports. Yet at this time, the WSP is investigating the major factors that played a role.

Our hearts break for the family and friends mourning this terrible, sudden loss of their loved one.

At the Sweet Law Group, we specialize in car accidents, personal injury and wrongful death. As your attorney, we promise to work in concert with your wishes and deliver the result you’ve been waiting for. Schedule your free consultation by calling (800) 674 7852. We are pleased to hear from you and discuss your case further to determine your options.