According to the Los Angeles Police Department, the victim parked his Nissan Xterra SUV on the west curb of South Bonnie Brae Street to grab some breakfast and a hot beverage before his work as a construction worker.

However, as Leonides Rivas stopped in the middle of the street to wait for a vehicle to pass, a hit-and-run driver struck him from behind. The driver of the hit-and-run vehicle, described as a 2002 to 2005 white pickup truck model, fled down South Bonnie Brae Street.

Meanwhile, officers responded around 6:19 a.m. and immediately transported the 30-year-old victim to a hospital. Due to his severe multiple blunt-force trauma injuries, Rivas died at Los Angeles County-USC Medical Center shortly after.

According to investigators, the pickup likely sustained front-end damage with a grill that might have been damaged, as well.

Authorities are urging witnesses to call the LAPD to help them determine the driver’s whereabouts.

To those mourning this sudden heart-wrenching loss of Leonides Rivas, we wish you our support and strength.

Have you lost a family member in a negligent car accident? At the Sweet Law Group, we settle cases similar to yours. For 44 years, we have prosecuted numerous hit-and-run and drunk drivers. We understand how unfair this is for you and your family but when you hire us, you can anticipate steadfast legal support and guidance. We pledge to deliver exceptional support as you grieve and recover. To file your wrongful death claim, call (800) 674 7852. 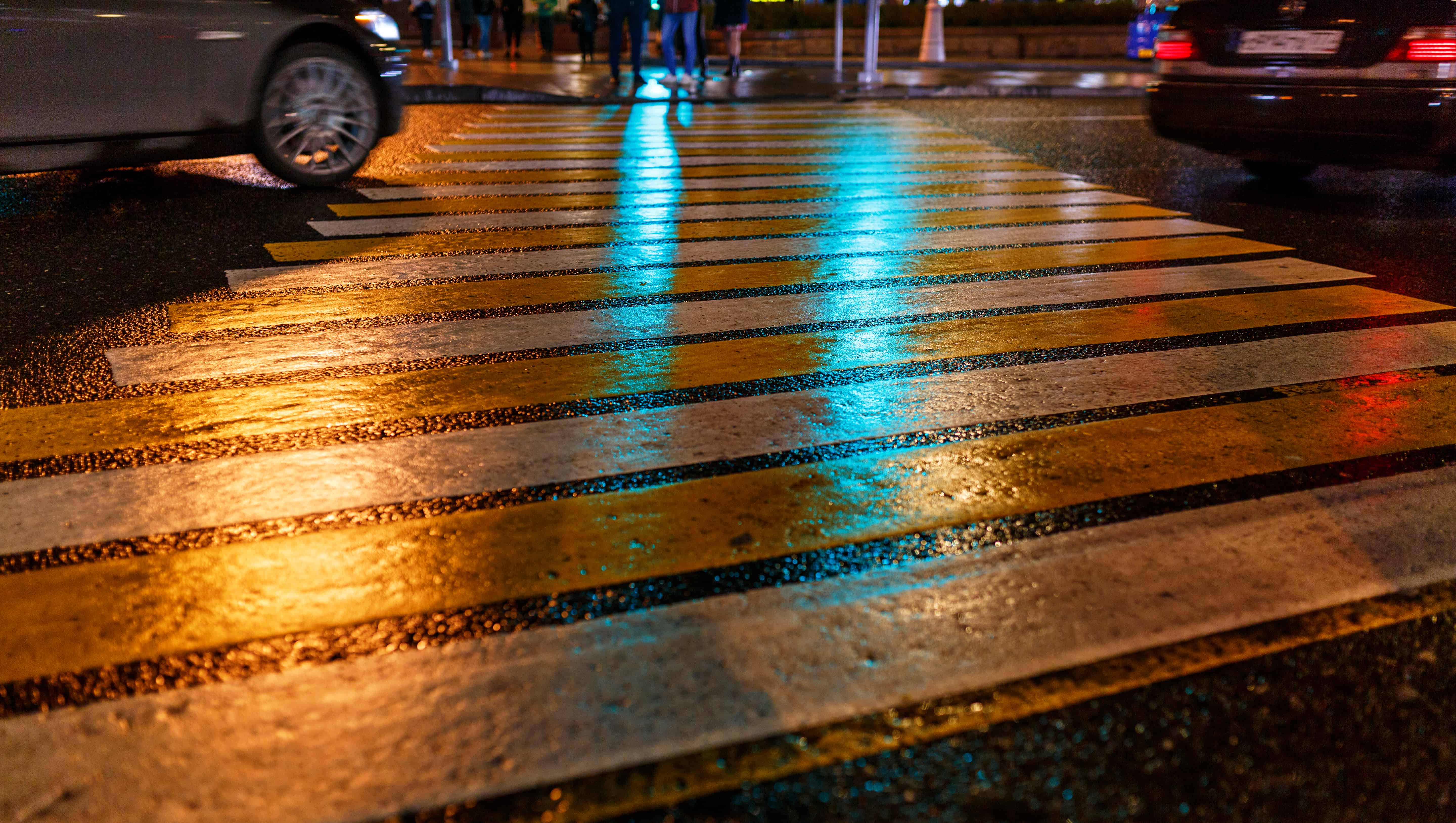 Police Seek the Hit-And-Run Driver after Crash on Camelback Road in Goodyear Goodyear, AZ (September 20, 2021) – The family of a 42-year-old Kristy Smith from Glendale who died in a hit-and-run crash in the area of Camelback and Sarival Roads, is still searching for answers.  The fatal crash happened on September 14 just before […]