LAKE ELSINORE, CA (November 20, 2018) – One person was killed, and another was seriously injured in Monday’s head-on collision on Highway 74 near the 15 Freeway.

The deadly two-vehicle crash happened around 4 a.m. on the westbound side of the highway. California Highway Patrol reported that a 25-year-old Lake Elsinore man was operating a 2015 Honda Civic eastbound on the highway when his sedan drifted into the westbound lane. A westbound 2018 Dodge Challenger, driven by a 56-year-old Menifee man, was coming from the opposite direction. The Dodge driver was unable to take evasive action and collided head-on with the Honda.

It was determined that the Honda driver was not wearing a seatbelt and suffered fatal injuries. His identity has not been released. The driver of the Dodge suffered serious injuries and was brought to Inland Valley Medical Center in Wildomar for treatment.

Authorities are investigating the leading cause of this crash and are asking the public to come forward if they know anything.

It’s not easy learning the loss of someone we know. To the family and friends mourning this heartbreaking loss, we’d like to send our sincere sympathies to you.

The Sweet Law Group understands what you’re going through and would like to step in and help. Our personal injury law firm has settled many cases involving wrongful death and personal injury matters. Anyone who has lost a spouse, a domestic partner or a child has up to two years to file their claim. If you would like to hold the reckless driver accountable for his or her actions, consider our team of legal counsels. We have more than 40 years of experience and you will pay nothing unless we win your case. If you are interested in our legal efforts, call (800) 203-3061. 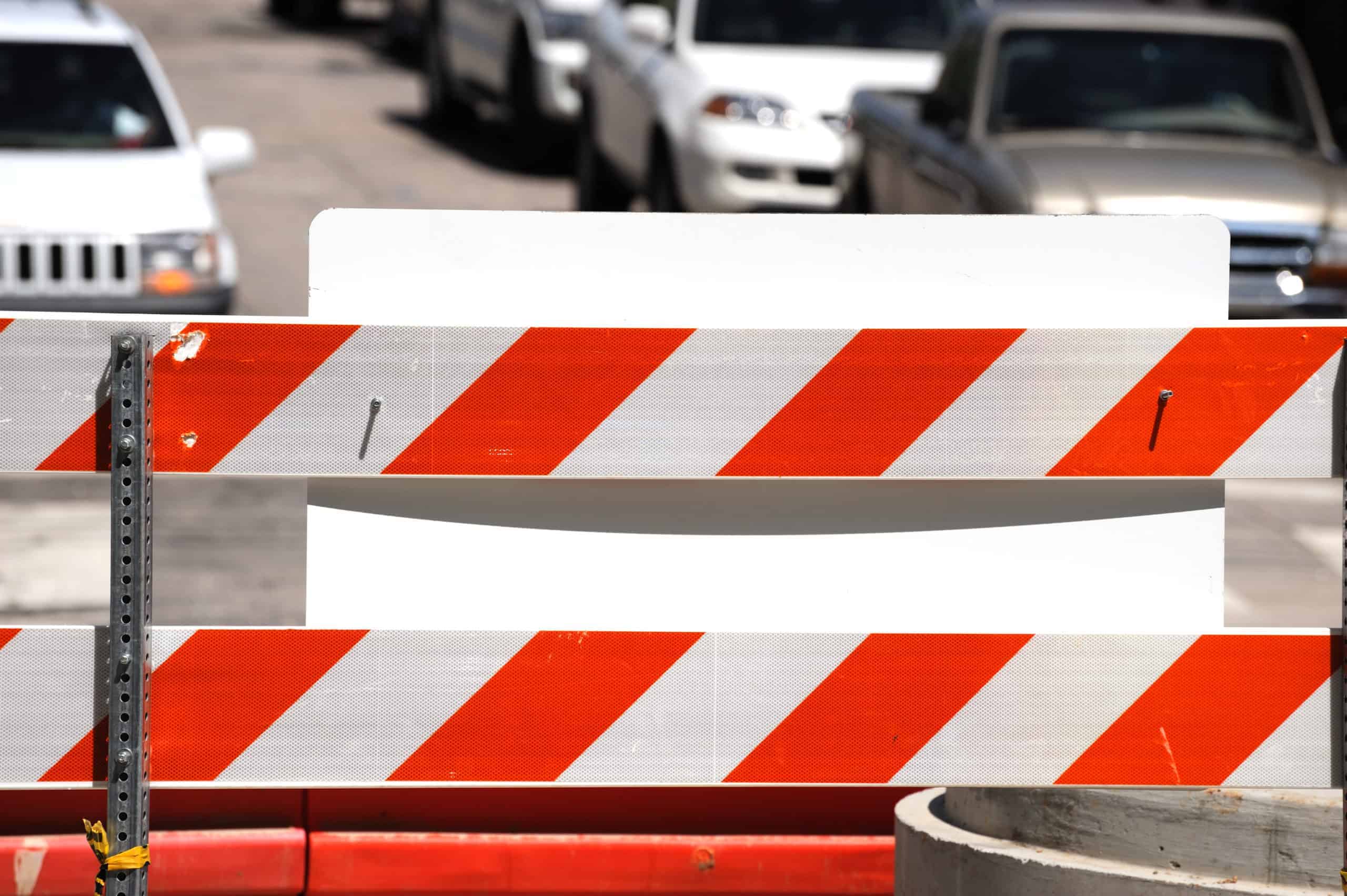 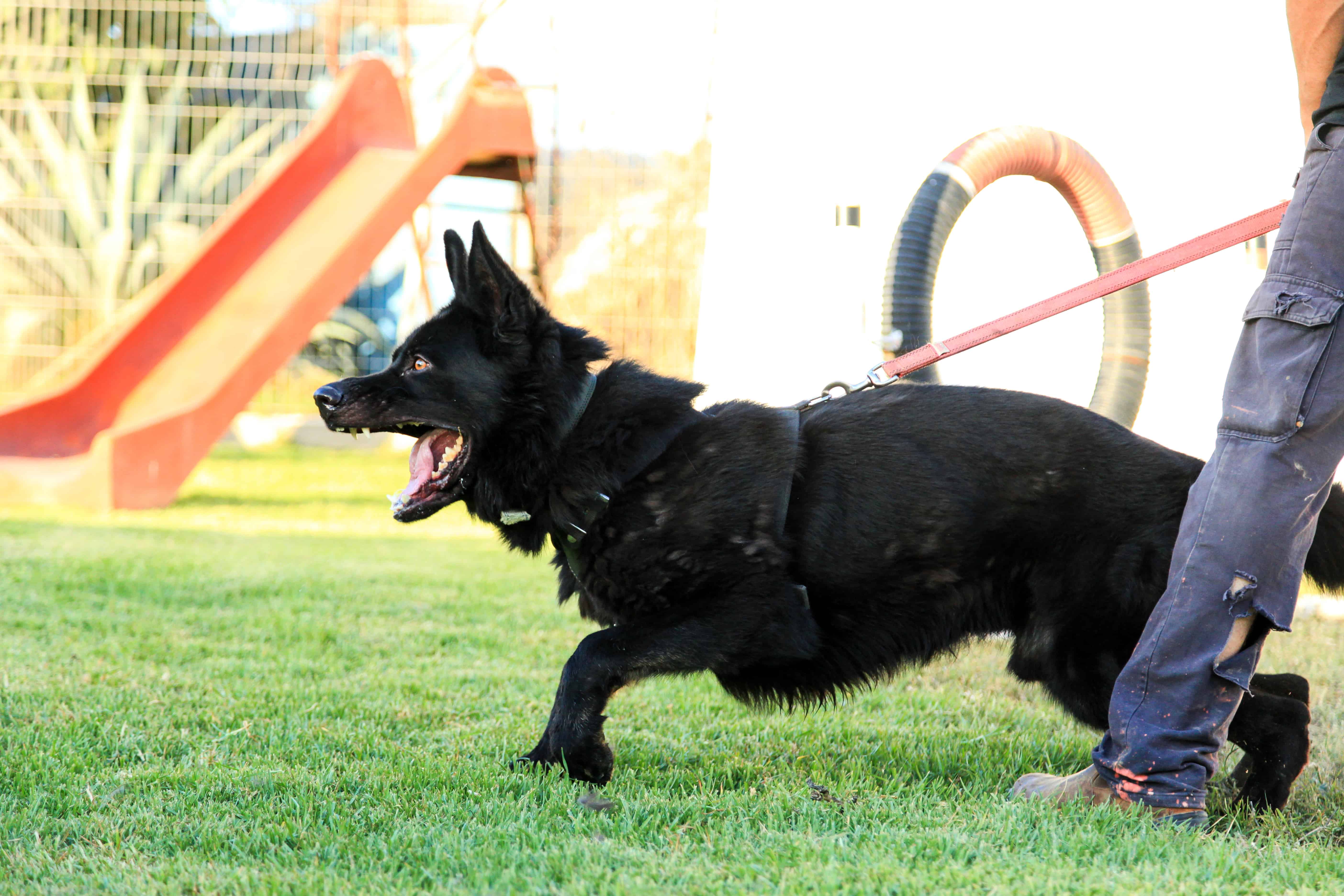 Person in Pedestrian Accident Tonasket, CA (January 25, 2022) – On Sunday, 43-year-old Douglas Sanders died in a pedestrian collision on State Route 97. Officers said the victim was walking southbound along the shoulder when he wandered onto the highway. However, a 1994 Mazda pickup being driven by 21-year-old Ethan Smith, also of Tonasket, struck […]